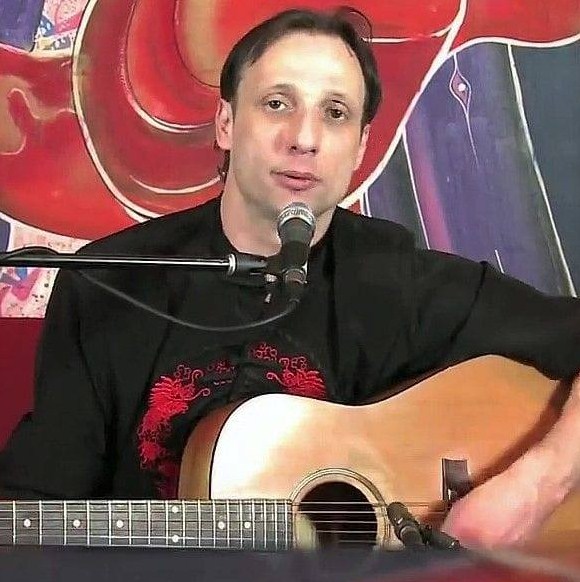 Upcoming musician Steve Moffitt is presenting his creative expressions through the verses of his exclusive soundscape. His music is about his experiences and the exposures that he surpassed during the course of life. Exemplifying music through themes and a contemporary framework, he has laid a sound stream that makes his music stand out in flavor and essence. He is a solo artist who shows brilliant expertise as an instrumentalist playing guitar, keyboard, and drums. He also uses modern production elements in his music that is a true testament to his pursuits as an artist. Some of his songs that have elevated his musical scope to a new degree include ‘Lonliness’ and ‘Is It Me’ among others. He imbibes various blues and country influences in his rock ensemble making him more open and inviting to new ideas.

The upcoming Victoria rock music artist works under his home production label STEVE MOFFITT MUSIC. He is currently in the process of writing new material for his label as well as for Fried Ninja. He also has a debut solo album called Colorfull coming up in April. Thus, his plans are all sorted as he gets down to practicing and getting his vision to reach the confluence of reality. Some of his other songs that define his musical streaming include ‘LIVING HARD’, ‘COREY’, ‘Little Baby Girl’, and ‘Mr Brown’. Steve Moffitt’s interpretation of rock contributes significantly to the collective evolution of the genre. Find out more about him on Soundcloud, Facebook, and YouTube.

Hey guys check out these tracks of Steve Moffitt on SoundCloud: 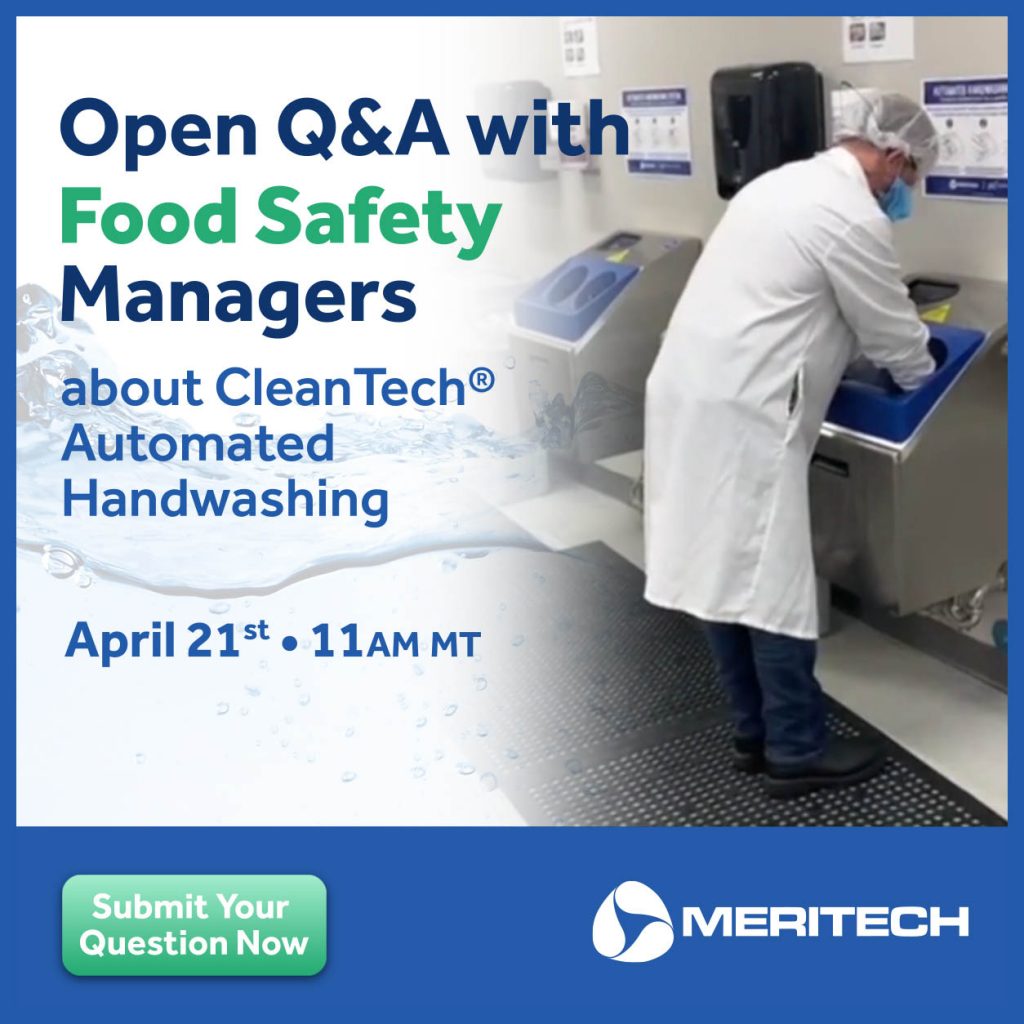