Music artist Lordzamel recently came out with the single, ‘Not of This World’ that presents an eccentric scope of the contemporary, upbeat gospel in its verses. 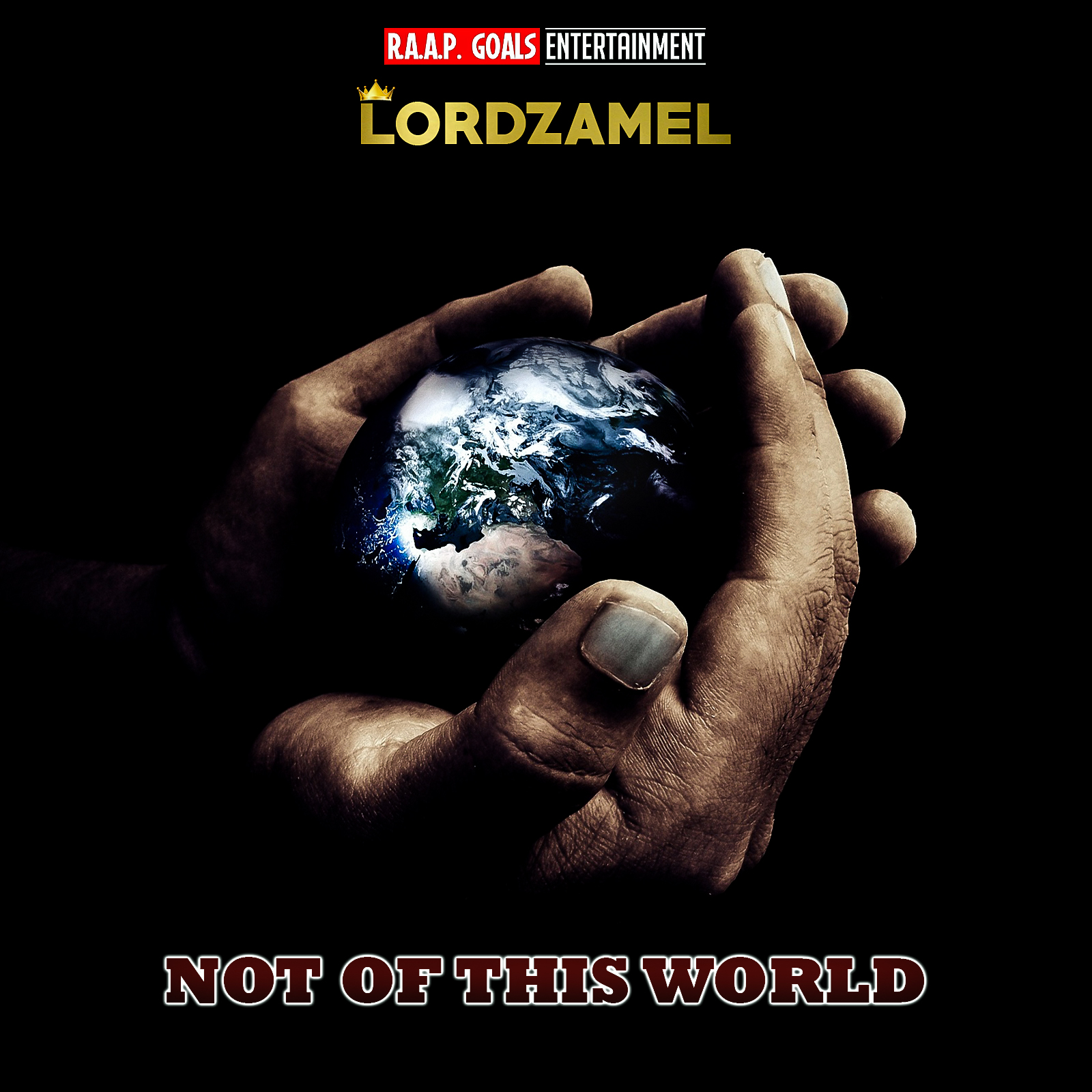 Music artist Lordzamel recently came out with his trap gospel track, ‘Not of This World’. The song is his latest drop from his upcoming album, The Prophecy. The song is intense and dynamic comprising of an impeccable production streaming that blends gospel and trap styles. The theme of the song was inspired by the Bible scripture of John 15:19 that reminds people of their uniqueness and eccentricities. He reminds the importance of having different perspectives that will lead to the foundation of true identity. The song is motivational and urges men to embrace their individuality with its glory. The production arrangement of the song emits a glamorous course that immerses the listeners in an instant.

Artist Lordzamel’s thematic senses are beautifully captured in his lyrics as he shows spontaneity in his performance and delivery. The song ‘Not of This World’ is written towards restoring self-confidence. His vocal and musical aura radiates a sense of belongingness that gets portrayed in the song as well. Hence, his soundscape becomes more than just recreational treatment but as a powerful message of owing own characteristics with open arms. Listen to his new song on Spotify and all other audio-sharing platforms. Stay updated on his latest works by following him on Instagram. 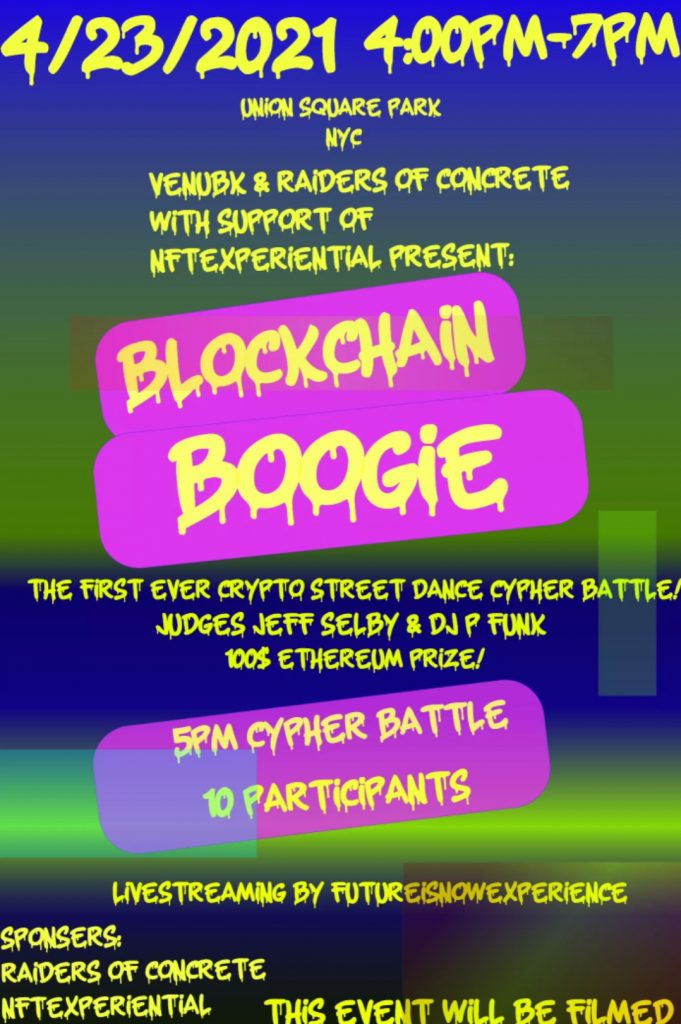