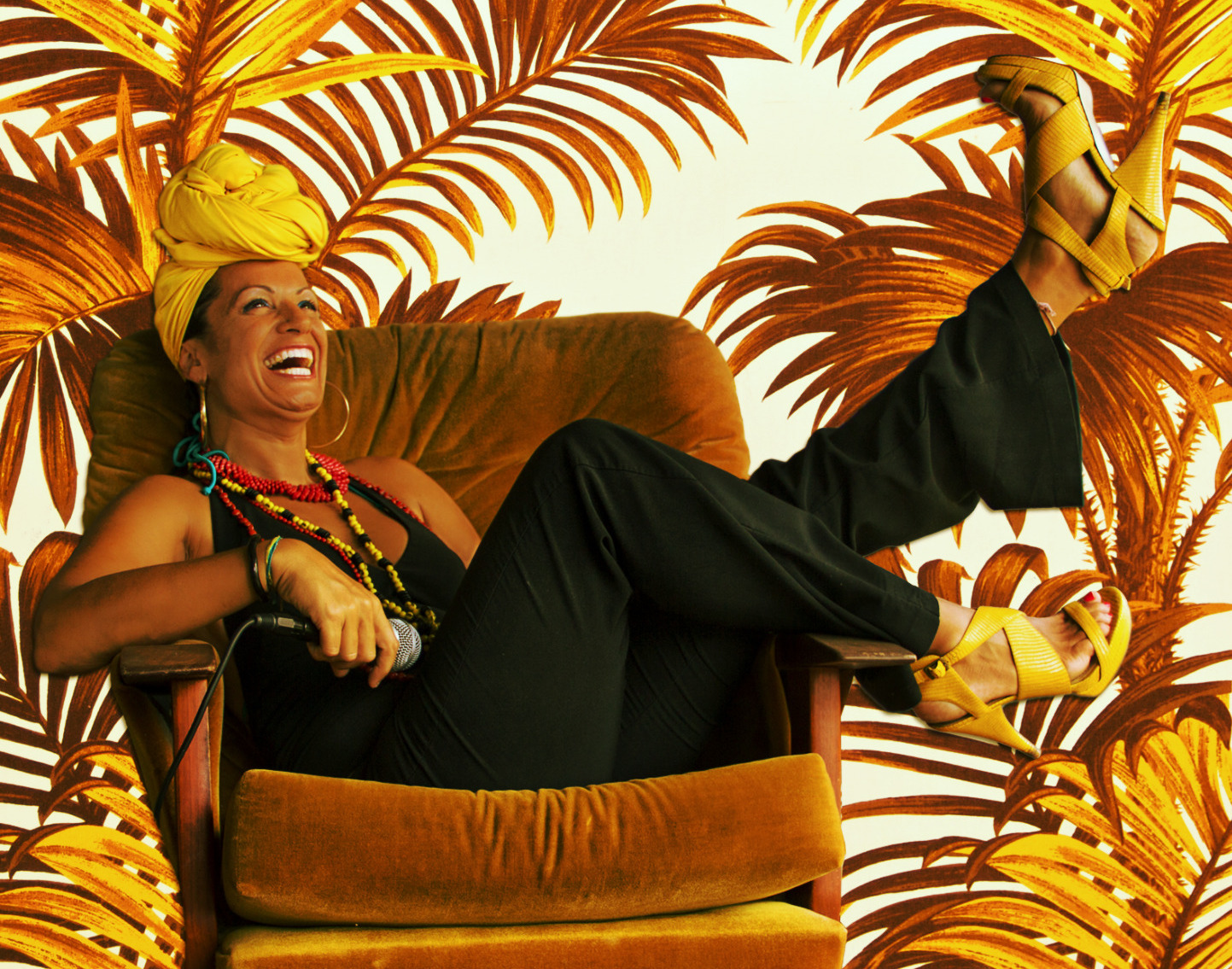 Experimental music has reached its new peak with the latest single ‘Love Like Water’ by Tamwah. This independent artist has done a wonderful job it crafting this track that appears in the album with the same title. The album was made to amplify indigenous voices and to advocate for water and nature. Some of the tracks from the album like, ‘Elevate’, ‘Searching for the Sun’, ‘Sanity’, ‘Flow into You’, etc portrays the artist’s musical creativity and versatility in skills. Artists like, Kaaytee, Yeahlad, Miya Quail, Zaynab Wilson, and many others have collaborated to co-create a dynamic album with conscious artists from Barbados, Australia, and America.

Hailing from Australia, this indigenous music artist is generating some major buzz in the music industry with her unique musical compositions. Her music provides an amalgamated flavor of tropical, hip-hop, RnB, soul, and an ample amount of afro beats. Such diversity in music is further fused with poetic verses which intrigue listeners even more. The latest single ‘Love Like Water’ is the greatest example of her skills of songwriting, collaborating, and producing. Previously, this artist has released an EP, called ‘Soul Shine’ which garnered much attention. Follow Tamwah over Spotify, YouTube, and her official website to know more about her visual art and music.

Listen to her Track on Spotify: 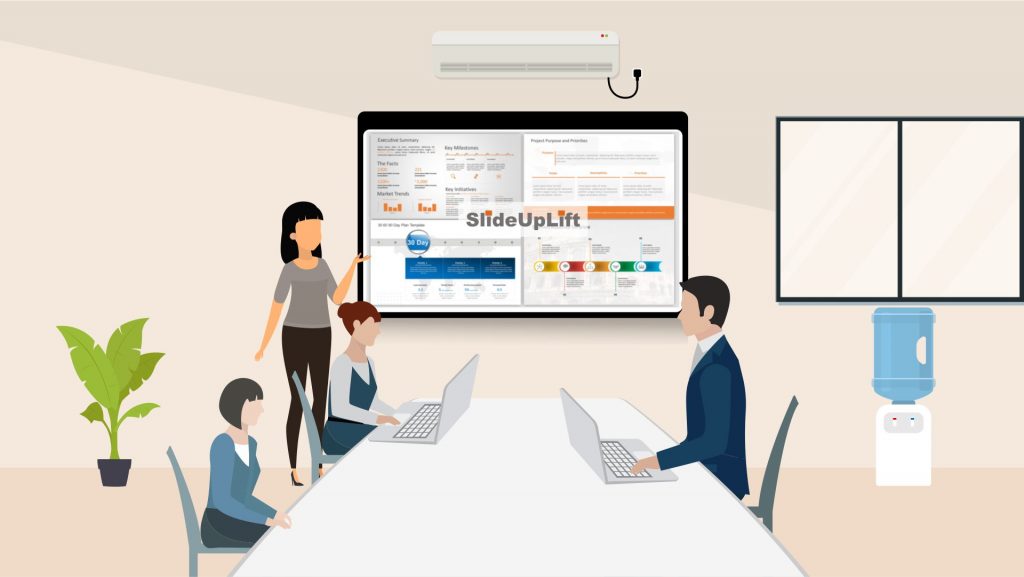