Melbourne-based music artist Spacecadet Lullabies has come up with his latest album ‘The Map Maker’. It consists of five exquisite instrumental tracks. 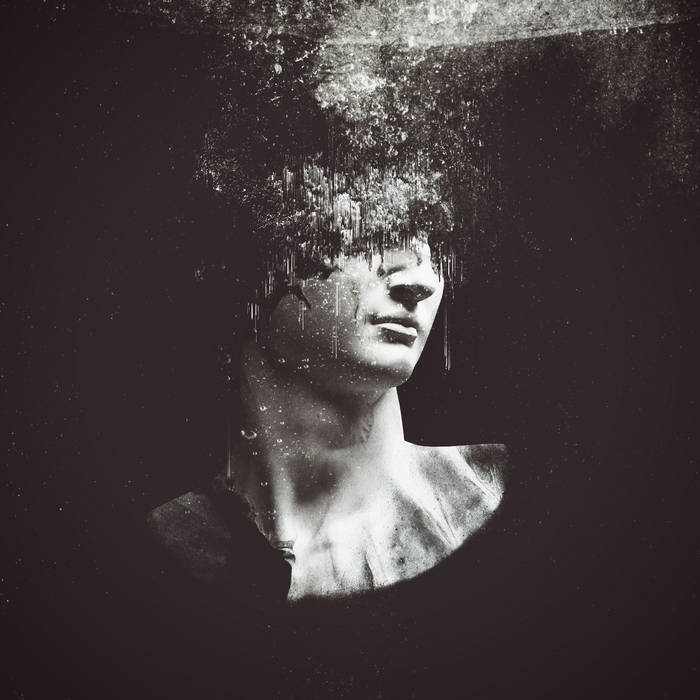 Skilled producer Spacecadet Lullabies (born Matt Lewin) is taking listeners on a stellar journey with his latest album “The Map Maker.” The album is masterfully crafted with huge swathes of progressive electronic music. It consists of five instrumental tracks namely ‘The Map Maker’ Part 1-4 and ‘Heirloom’. Each of the tracks is capable of stirring the deeper emotions of the listeners with the mysterious cosmic soundscape. It feels like a never-ending interstellar journey that creates quick immersive moments of consciousness. Finely calibrated and conceptual music influences feel quite sprawling and atmospheric. The hook and impact of the tracks last quite long even after the end of the tracks. Such musical creativity is quite hard to find.

This versatile artist explores himself, the world, and beyond through his musical representations. The latest album ‘The Map Maker’ consists of some reminiscences of the artist’s grandfather’s music that he incorporated through his sound design. He delves into a deeply moving minimalist ambient, haunting, and cinematic landscape. Previously, Lewin released ‘’Gardens’’ (2018), ‘’Ghost Songs’’ (2010), and ‘’Spacecadet Lullabies’’ (2004). Follow Spacecadet Lullabies on Spotify and his official website for more updates. 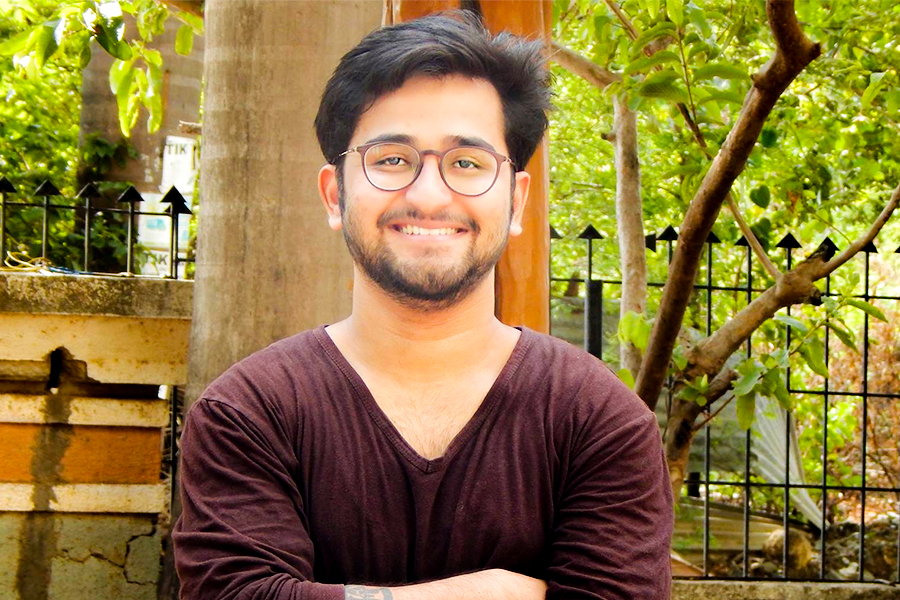