Upcoming music artist Morgan King is looking forward to her solo debut project ‘Mirror, Mirror’ which is scheduled to be released on May 28th of this year. 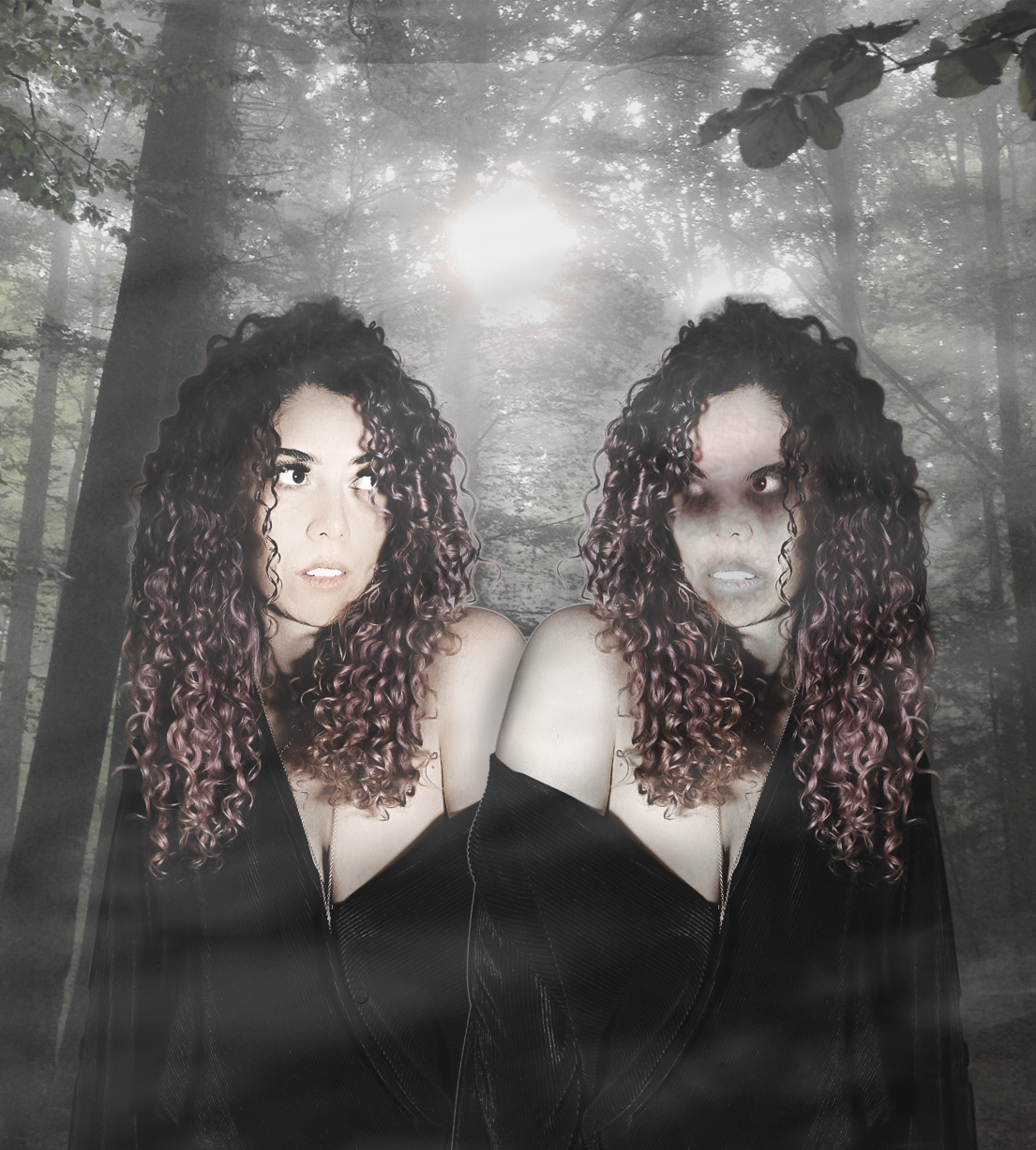 Emerging singer and songwriter Morgan King is building up huge anticipation with her upcoming track ‘Mirror, Mirror’. It is her debut solo single all set to release on May 28th of this year. The track combines different elements of pop, trap, electronic, and old-school emo vibes which provide a united blended flavor. She is a versatile singer and multi-genre music artist who likes to dabble between different genres of music. She creates an unpredictable essence with her talent, skill, and sheer individuality. This rock-influenced pop track is going to create a huge buzz and listeners are eagerly waiting for it.

This multi-talented music artist is paving her way in the music industry with each release. Previously, she released a track named ‘The Other Side’ which gathered much attention from the listeners. She also made a 20-minute playlist of ‘Music for Brains’ skillfully designed to help the listeners stay focused and motivated for their work. She is a businesswoman as well and successfully progressing with her career. Her musical career also seems promising enough with such amazing musical offerings like ‘Mirror, Mirror’. Stay tuned on Morgan King’s official website and Instagram handle to know more about her upcoming music and events.

Sat Apr 24 , 2021
he charismatic singer, JayaLesedi has etched out pristine sound and relentless rhythm in her latest track. She has deftly used the R&B genre in her latest number ‘PLAY’. It is a magnificent execution by the young Georgia female RnB singer JayaLesedi. The artist has a love for both hip hop and R&B and she […] 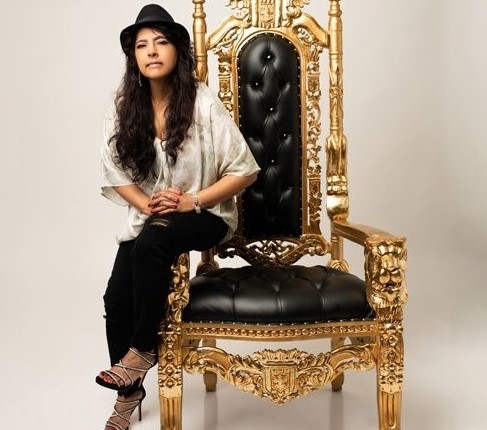