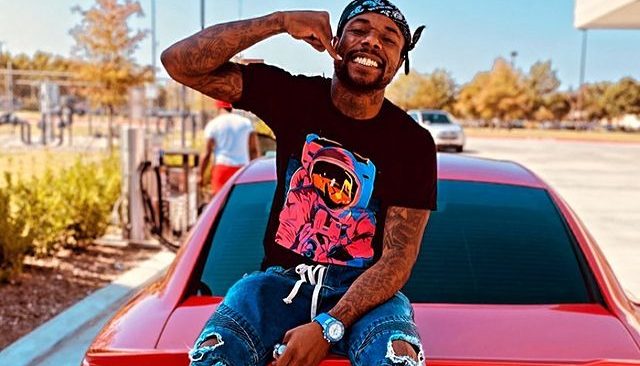 The charismatic rapper, lab spitta has enthralled the fans with his smart rap verse in his latest hip hop track. He has impressed the fans with a brilliant opener in the track ‘i want it all’. It is one of the finest offerings by the Philadelphia rapper. The track has been released by the futuristic music label ‘Grand Gang Management’ that has amazing facilities. The artist was born in Philadelphia and he also spends his childhood there. The city gave him enough exposure to storm into the music scene. His journey has been very long as he began performing in the streets and later performed on radio. The fans can visit his website to fetch more information about the rapper. Most of his latest shared posts on Facebook are enjoyed by fans of hip hop all over the world.

The track, ‘i want it all’ has sensational rap vibes. The astounding rapper, lab spitta has rocked the fans with soft touches of funk. The melodic loops in his tracks and the authentic vibes churned out in his music have engaged innumerable listeners. He has also dished out classic hip hop moments that have created a lot of fan frenzy. Some of his popular numbers are ‘Lights Off’, ‘G.O.A.T WAVE’, ‘Vibes in the air’, and ‘Thirty Clip’. The shared updates by the rapper on his Instagram, and Twitter makes it easier for fans to catch a glimpse of his latest videos. Most of his numbers are trending on apps like Soundcloud and Spotify.

Just go for this track ‘i want it all’ by lab spitta : https://soundcloud.com/215spitta/i-want-it-all

lab spitta · i want it all

Sat Apr 24 , 2021
(YourDigitalWall Editorial):- Dallas, Texas Apr 24, 2021 (Issuewire.com) – Targeting church-saturated areas for a mega-church satellite, could be considered scavenging. It is the approach when a mega-church launches a satellite-church into a church-saturated area capturing attendees from other local churches. According to Dr Steven DavidSon the Nation’s Christ-based Leader and Sr. Leader […] 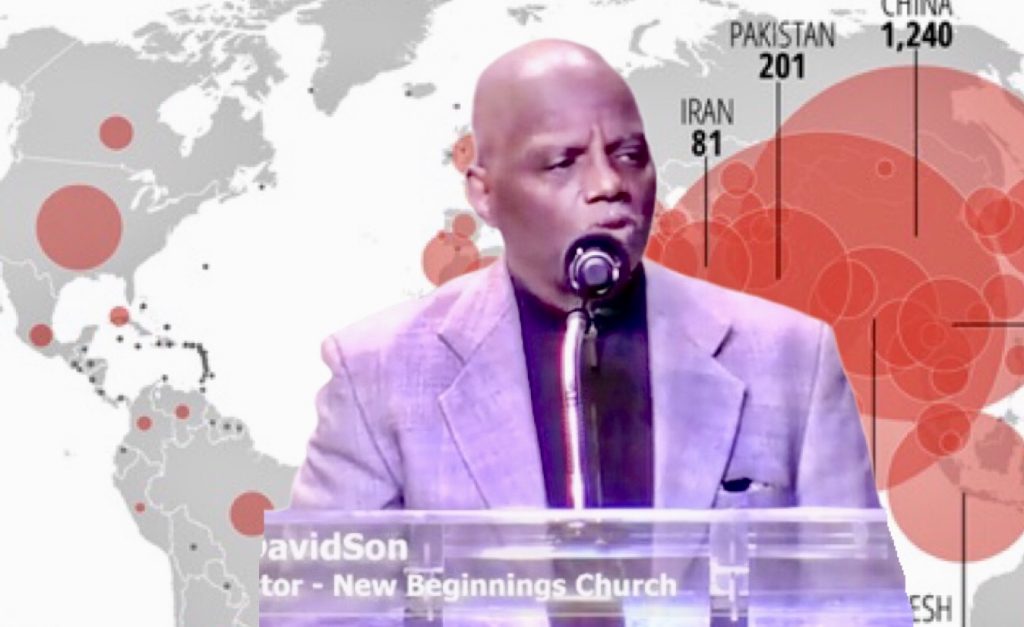