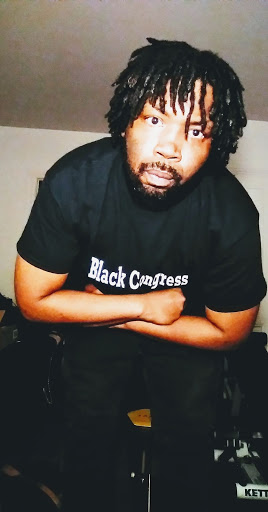 The newest hip-hop artist, Malik Mos High, has become quite a sensation among the global music industry in a short period for his incredible creations. He has recently released another lyrical ballad named, ‘Crown’ on major streaming platforms. The track is reminiscent of the past featuring the ‘90s hip hop and R&B beats blended with the soulful contemporary resonance. The nostalgic feel in the song makes him stand tall in the crowd. The thought-provoking lyrical illustration penetrates the minds of the audience effortlessly. His dynamic vocal performance helps him bring out the true spirit of the libretto.

Inspired by artists such as Tyrese, Rakim, Music Soulchild, Notorious B.I.G, Nas, Tupac, and Bobby Brown, he creates lyrically driven hip-hop numbers that deal with different social issues such as poverty, police brutality, education, and more. His most recent single, ‘Crown’ features a complex blend of old-school resonance intermingled with modern rhythmic progression and chord structures. Malik Mos High successfully invoked genuine emotions in the hearts of the listeners with the powerful message that the song conveys. Your heart will be filled with outstanding peace and bliss with the nostalgic R&B-infused hip hop number. Visit his website and follow him on Spotify for more updates on his upcoming works.

Know The Man Behind 3 Establish Communities

Seasoned singer-songwriter Malik Mos High transforms his raw thoughts and feelings into a meaningful libretto in his rhythmically refreshing hip hop number ‘Crown’. The newest hip-hop artist, Malik Mos High, has become quite a sensation among the global music industry in a short period for his incredible creations. He has recently released another […] 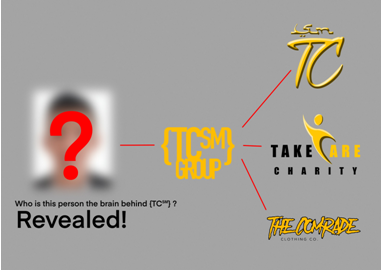