Lz has made an instant connection with the fans of rap with his mesmerizing number ‘In Da Back’. It is an exquisite performance by the stupendous St. Louis rapper.

The fascinating rapper, Lz has made the fans crazy with his very own brand of rap music. He has captivated the fans with his unique style in the track ‘In Da Back’ that features Fc Fendi and produced by Lonzo. It is a swashbuckling execution by the new-age St. Louis rapper. The tracks have been released by the futuristic music label titled ‘DeeMarc’. The artist based out of Missouri is known for his unwavering passion and his unique trap beats. He is an upcoming artist who has used flickers of instrumentation and remarkable lyrics in his latest songs. He has arrived in the rap music scene and the all-time rankings of hip hop musicians have gone for a toss. Most of his natty tracks are streamed on Soundcloud. 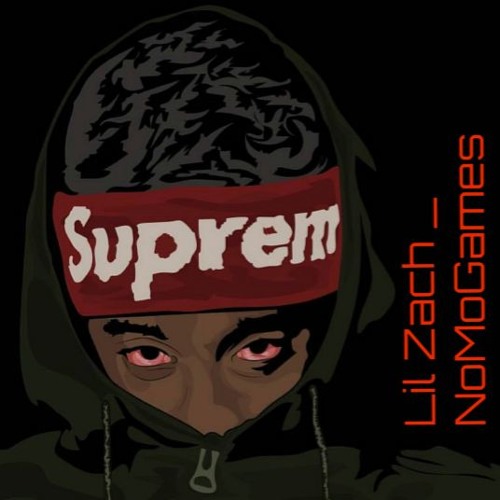 The breathtaking hip hop track, ‘In Da Back’ has got an addictive hook with touches of funk. The artist par excellence, Lz has amazed the audiences with his ubiquitous trap beats. The clean finish and the raw capture in his tracks have paved the way for some immersive musicality. The whip-smart hook of his track and the clever rhymes is his signature and this has become very popular among the fans of rap music. The smart vocal delivery has added a lot more flavor to his tracks and this has struck a chord with the fans. The fans are excited to know more about their favorite rapper and they are pleased to see the latest updates shared on his Instagram handle.

Please visit here to listen this song ‘In Da Back’ by Lz :

Bnizz takes on the evolving sound of UK drill

Thu May 6 , 2021
UK drill has changed significantly. After a small number of producers that pioneered the sound left indelible marks on its production, one of them is Bnizz! (YourDigitalWall Editorial):- London, United Kingdom May 6, 2021 (Issuewire.com) – Bnizz has undoubtedly had an impact on the UK Scene and has set a very good […]