Skilled duo S.A.S shares the same synergy that brought them together after a long break and releases the new single ‘Fly Away’ on their Youtube channel.

Music can bring people on the same side; at least the two old friends felt that way when they found each other with the zeal of making music together. S.A.S celebrates music with the rekindled friendship. Christos (Stos) Tsantilis and Sajid (Saj) Jimenez were old school, longtime friends who were separated for choosing different paths for spending life. But, music drives them in the right direction, inspiring them to form a duo and create epiphanic musicianship that confounds the rest of the world. The latest music release ‘Fly Away’ on Youtube is a dazzling music production under their hood. It is a skillfully improvised, cover of the famous Lenny Kravitz’s hit single. 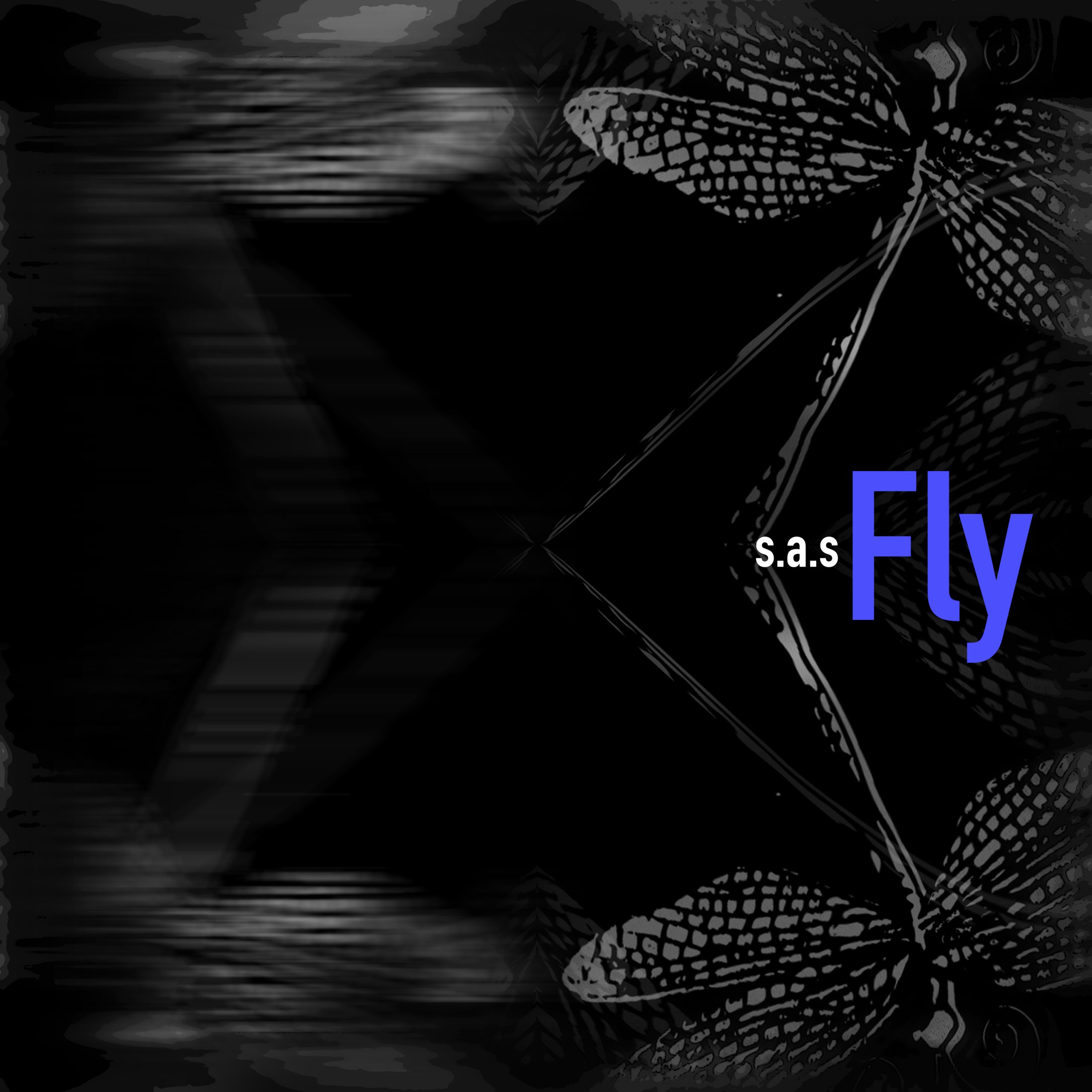 Back in the 80s, Stos and Taj (aka S.A.S) were Manhattan high school brats who discovered a deep bond over music. The duo recorded and performed together in NYC too, but eventually had to part ways – Taj in LA and Stos on the East Coast. After long years of separation, they were connected through social media, and a surge of emotions immediately acted like a glue to bond each other. The new single ‘Fly Away’ was recorded pre-COVID and takes on new meaning since it was released close to the end of the chaotic time. People were depressed, losing jobs and losing families; this was a crucial time to find the zeal to carry on. They provide the warm hooks and high jinks in between the verses to keep the positive energy flow throughout the rhythmic cadence. Get more songs from the artists by following them on the website and Youtube.

Skilled duo S.A.S shares the same synergy that brought them together after a long break and releases the new single ‘Fly Away’ on their Youtube channel. Music can bring people on the same side; at least the two old friends felt that way when they found each other with the […] 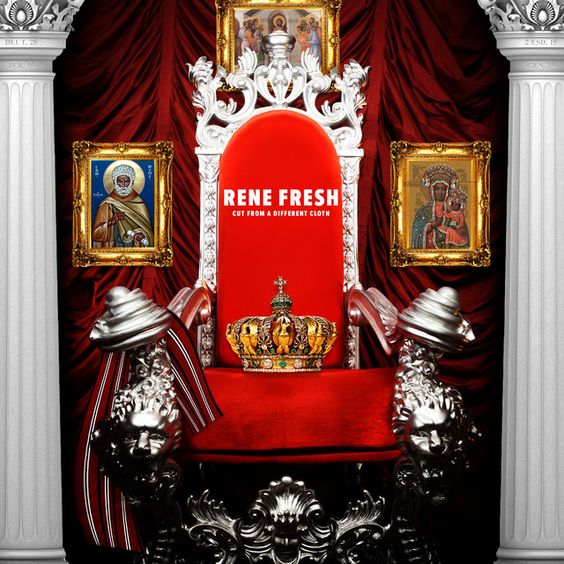