The upcoming rapper from Northern Virginia, Mr. L-BO has come with a strong message for his hood in the new hip hop single ‘The Alley’ featuring Buckets Marciano. 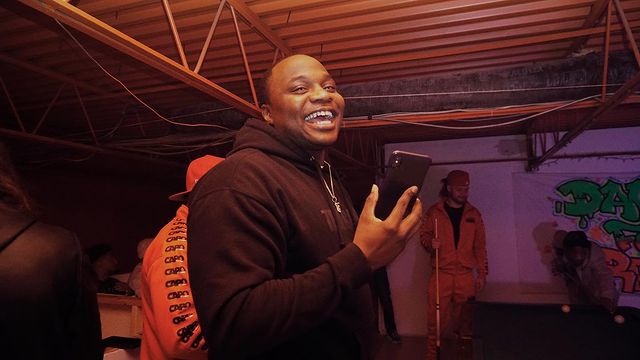 The hustle to establish a strong foothold in the music industry is getting dirty day by day with the increasing competition among emerging artists. The uprising Northern Virginia-based rapper and songwriter Mr. L-BO has a heart of gold and a hell-bound zeal to succeed in the industry with his original hits. The robust lyrical aggression in his new composition ‘The Alley’ featuring Buckets Marciano has caught the world off guard. It is wired with atmospheric rhythms and hypnotic heavy bars that kick off the song introducing the classically free-flowing, gregarious rap flow that is unrecognized in the music scene so far. The rapper adds a lengthy intro with a brilliantly world-music-kissed air of natural color and vitality to it.

The CEO of Indie record label True Game Entertainment, Mr. L-BO is coming out in the music scene as a pioneer of street hip hop. He has startled a huge audience on Spotify with the new song ‘The Alley’, which generates a unique unity in the world’s biggest fraternity. With thoughtful rap flow, he dives into the pool of retro symphonies and classic basslines to mold the new sound with aristocratic beats. The song is available on Spotify, and united masters. Follow him on Instagram for all the latest updates about his music releases.

Wed May 12 , 2021
Get to know Ophthalmologist Dr. Sina J. Sabet, who serves patients in Alexandria, Virginia. (YourDigitalWall Editorial):- New York City, New York May 12, 2021 (Issuewire.com) – Fluent in English, Spanish, and Farsi, Dr. Sabet is a top-rated, board-certified ophthalmologist who specializes in cataract surgery and glaucoma care. Since 2002, he has been […] 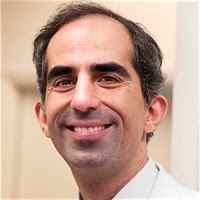