The strains of new-age pop with elements of hip hop in upcoming Montreal artist Jenny Z’s song ‘Backseat’ is changing the perspective and orientation of the genre.

Pop artist Jenny Z is the newest name ready to the genre towards a direction of creative individuality. She came out with the song ‘Backseat’, a passionate depiction of the young and restless love that is a beautiful adaptation of the young crowd. The song takes the audience on a lyrical ad musical journey of relatable sagas filled with known emotions. The song is a piece of the artist’s heart who puts her best foot forward into making it stand out. There is a sense of creative straightforwardness in her music as she lends her vocal prowess in making the track emerge with a personality of its own. She blends various diverse elements of pop, rap, and hip hop that constantly push her boundaries to attempt new feats.

Artist Eugenia Ziss who goes by the stage name Jenny Z is an upcoming Montreal artist. She currently releases music under the home production label, Ziss Records, giving her a platform to deliver her musical goals. Apart from the growing popularity of the son, ‘Backseat’, she also has a number of other singles enriching her soundscape. Some of her most recent releases include ‘Silence’, ‘Change Me’, ‘Get A Life’, and ‘SSx2’. She is unique in her own way with a dream to make pop music emerge with new vigor and style. With production support this strong, she will soon rule the pop industry. Listen to her music by following her on Soundcloud, Instagram, Youtube, and Facebook.

To listen this song ‘Backseat’ by Jenny Z visit the given link :

The strains of new-age pop with elements of hip hop in upcoming Montreal artist Jenny Z’s song ‘Backseat’ is changing the perspective and orientation of the genre. Pop artist Jenny Z is the newest name ready to the genre towards a direction of creative individuality. She came out with the […] 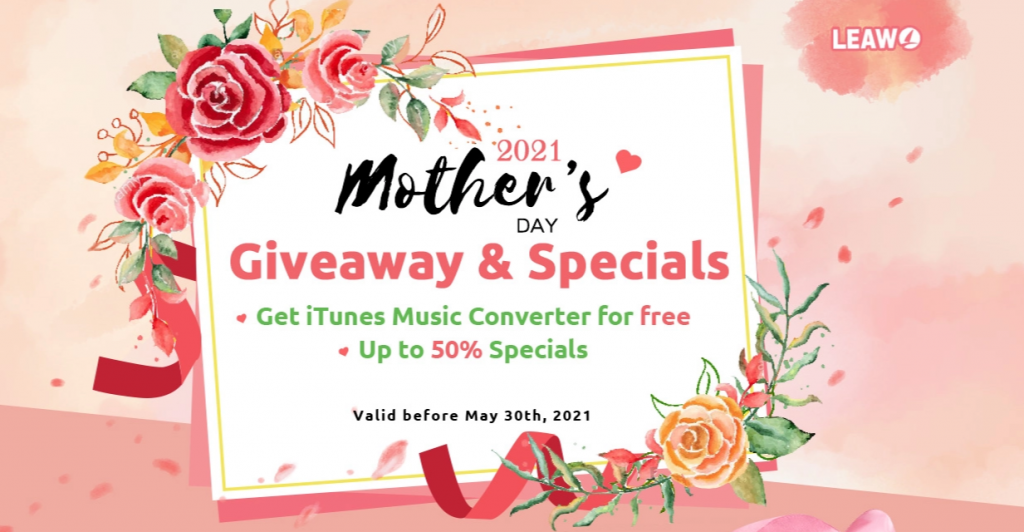