CrisisKhan hits back on the scene yet again with another eye-rolling project titled ‘You’ that is sure to elevate his rank a lot higher in the mainstream genre. 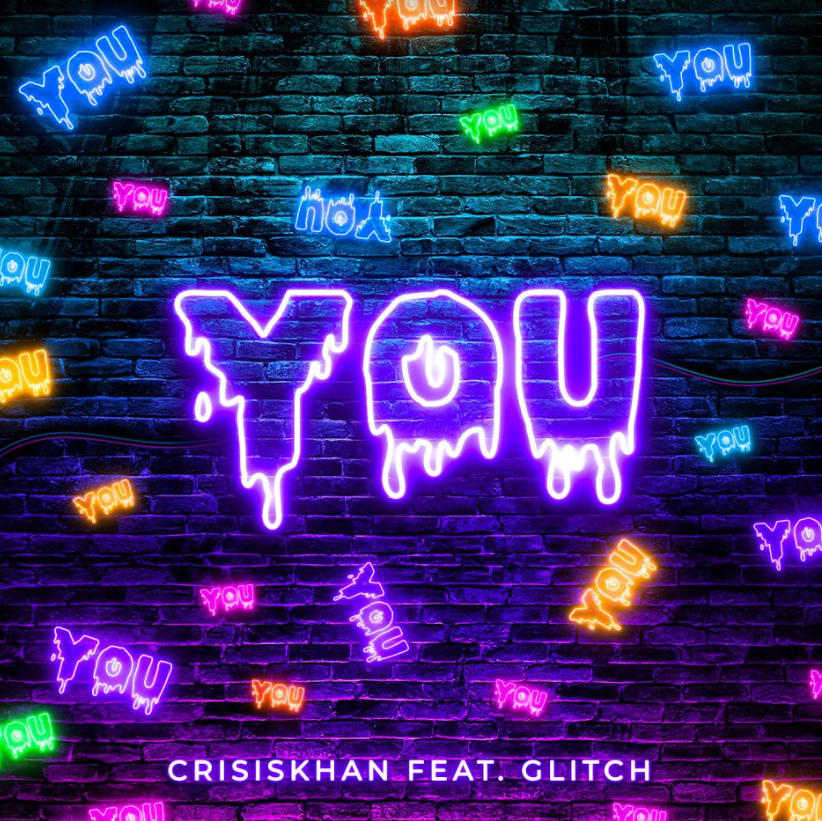 [dropcap]B[/dropcap]rooklyn rapper and producer who is receiving overwhelming feedback from the industry for his unconventional rap approach and stunning lyricism is CrisisKhan. The talented American rapper fell in love with the craft of music-making at a very young age and has grown a strong affinity towards the hip-hop genre. Mostly popular for his raw and real east-coast style beats, the rapper draws the audience towards his creations with hitting lyricism and unwavering confidence. The artist unapologetically speaks of the truth and his effortless caricature makes him a favorite entity in the rap scene.

A determined hip-hop soul who has emerged to risk his comfort zone and introduce various experimental sounds to create a new benchmark, the artist is out with his latest single ‘You’ ft. Glitch. The artist uses light-hearted yet catchy music to curate the track and his words flow naturally to engulf the attention. There’s a certain pre-installed melody in his voice that makes the soundscape even more appealing. The song features various twists and turns of rhythms but one thing that remains constant is the rapper’s vocal prowess. The way he switches from a melodic rhythm to a complete fast-paced rap delivery is seamless and powerful. The artist has introduced his unique sense of creativity while he lets her voice meander through varied melodies with effortless style.

CrisisKhan made his debut in 2020 with his first EP ‘Quarantine’ and has been quickly acquiring positive feedbacks from the genre’s big names. It is his effortless swag and confident attitude that sets him apart from the crowd. Growing up, the rapper gained his inspiration from 50 Cent and Jay-Z and has already amassed a strong follower base for his original sound. The single ‘You’ is surely going to be a game-changer for him and the artist is currently working to drop another EP named SexMoneyWar shortly. Follow him on Instagram, Soundcloud, Spotify, Facebook, and Twitter for more details.

Listen to his song here:

CrisisKhan hits back on the scene yet again with another eye-rolling project titled ‘You’ that is sure to elevate his rank a lot higher in the mainstream genre.  [dropcap]B[/dropcap]rooklyn rapper and producer who is receiving overwhelming feedback from the industry for his unconventional rap approach and stunning lyricism is CrisisKhan. […] 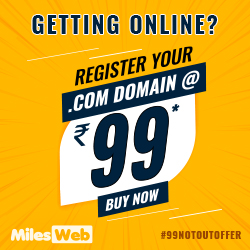