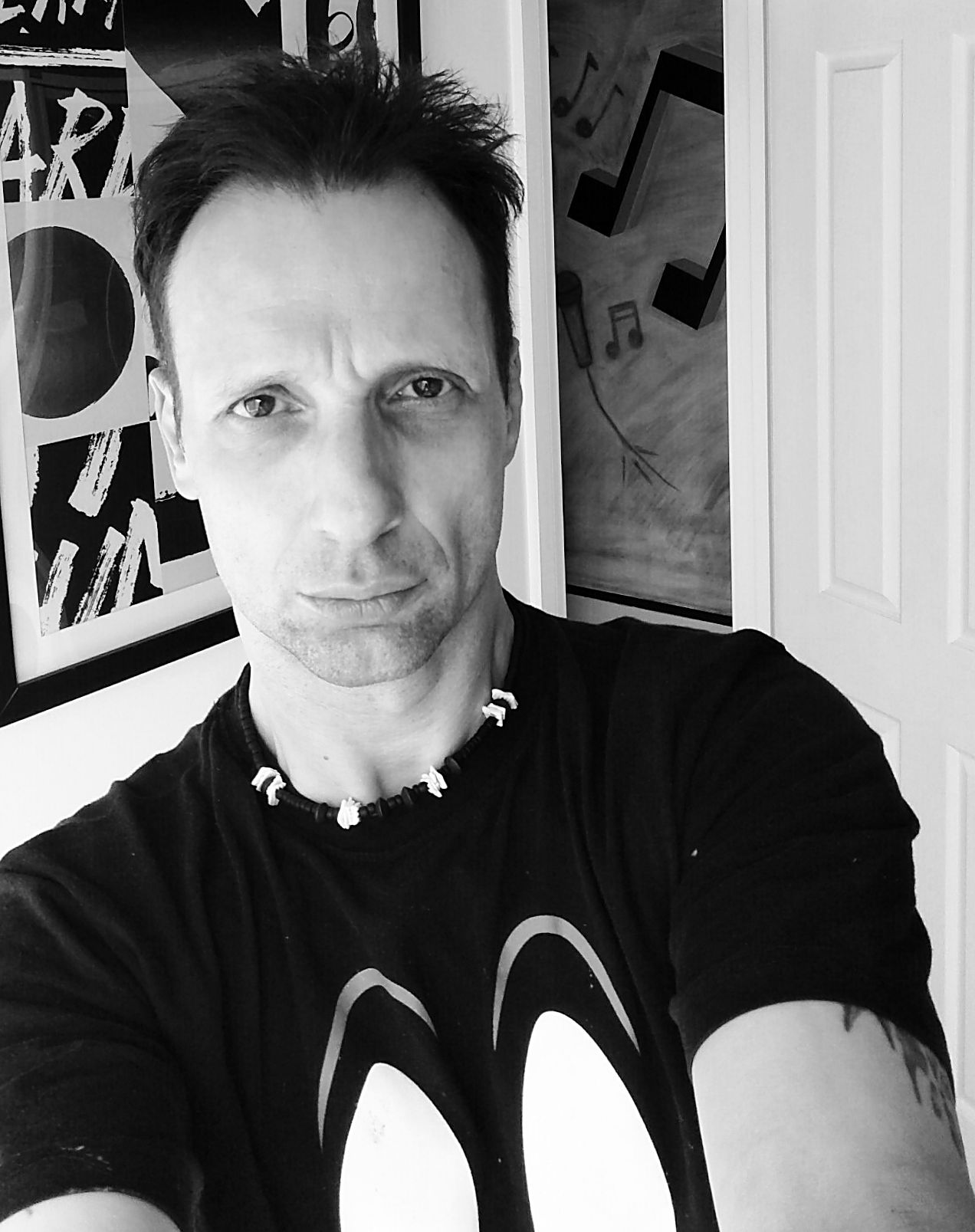 Featuring an amalgamated essence of country, rock, and blues, multitalented singer and music artist Steve Moffitt is making some brisk moves with his musical representations. The artist has enriched the musical industry with his emotionally rich and intimates tracks. Emotive lyricism and Steve’s amazing vocal skills make each track a masterpiece to listen to like ‘Little Baby Girl’, ‘LONELINESS’, etc to name some. With a multilayered organic musical arrangement, the artist’s naturally raspy vocal tone depicts the complex pictures of life with simple words and metaphors. The enticing elements of guitar and drums create a strangely familiar feeling with retro vibes. The artist’s poetic lyricism draws vivid landscapes of creativity.

Previously, this Victoria Rock Music Artist has released many singles like ‘LIVING HARD’, ‘IS IT ME’, ‘COREY’, and many others which prove his musical consistency and dedication to craft unique tracks. The artist creates a musically immersive pathway followed by more tracks like ‘Mr Brown’, ‘See You Shine’, etc. Gorgeously vulnerable and strongly emotive, each of the tracks evokes a sense of emotion in the listeners’ minds. Similar music aura can be found in the latest tracks like ‘Little Baby Girl’, ‘LONELINESS’, etc. The artist recently released another track named, ‘HIGH TIMES’. Steve’s forthcoming album ‘COLORFULL’ is all set to be released on 30th June, 2021. The album contains twelve exquisite tracks and the listeners are eagerly waiting for them. Follow Steve Moffitt on SoundCloud, YouTube, and Facebook to know more about the artist, his upcoming music, and his experimental works. 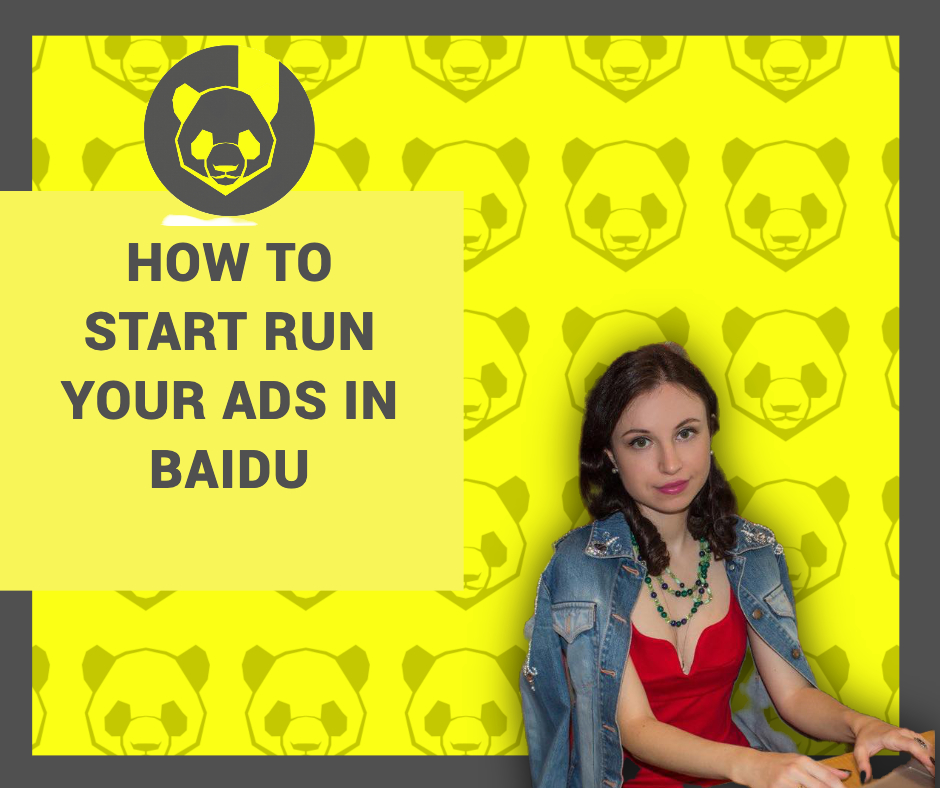