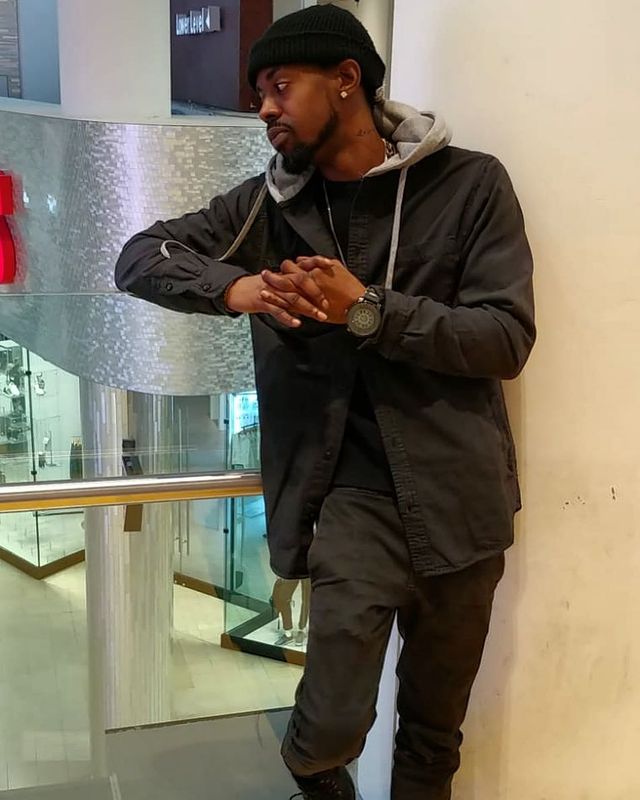 Young and talented rap artist H DA MONSTA is tearing down the underground hip hop scene in Toronto with his mind-blowing lyrical numbers. Armed with his years of experience in rapping and his incredible thematic understanding, he has been able to establish a soundscape that offers the taste of authentic hip hop sprinkled with his new-age resonance. He has released a gem named ‘POP SMOKE’ on his newly verified SoundCloud account. Featuring CDET, the track has gained over 500k streams in just 5 days. The hard-hitting rap delivery merged with the equally exuberant rhythmic backdrop in perfect harmony has made a powerful impression on the global hip-hop community.

Working independently, H DA MONSTA has established his own apparel brand named Forever Young Apparel, also known as F.E.Y. He has become a prominent figure in the Canadian underground hip-hop scene, being blessed with extraordinary rapping and songwriting. He has ties in the industry in Both Canada and the USA due to his exceptional talent. His dynamic rhyming dexterity has brought him to the level that matches the creativity of the elites of the genre. His other singles like, ‘High Definition – Freestyle’, ‘Nothing 2 Me’, and ‘SUPER STAR’, ‘DUMB BITCH’ can be found on SoundCloud. Follow him on Instagram for more.

Listen to his track on Soundcloud:

The J.Kelley Band has Shaken the Souls of Fans with Great Vibes of Pop and Rock in their Recent Tracks

Toronto-based hip hop musician H DA MONSTA transforms his raw thoughts into sublime lyrical ballads that are rich in breathtaking rhythms in his soundscape. Young and talented rap artist H DA MONSTA is tearing down the underground hip hop scene in Toronto with his mind-blowing lyrical numbers. Armed with his years of experience in […] 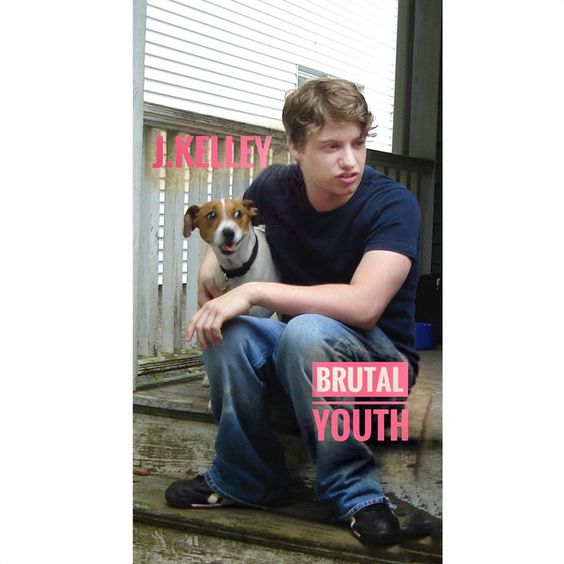