Join a colorful musical journey with Victoria rock music artist Steve Moffitt and his latest tracks like ‘BREATHING DOWN MY BACK’, ‘SAME OLD STORY’, etc many others.

Make some way for the unwavering music artist Steve Moffitt and his latest musical representations. The artist has released his debut album on 30th June after a long halt of anticipation. Titled ‘COLORFULL’, the album is truly quite diverse and colorful with distinctively different flavors and colors of music. The track ‘BREATHING DOWN MY BACK’ from this album is quite intense and offers the authentic energy of rock music. The intoxicating musical arrangement of guitar and drums, make everything sound better and louder. Steve has well-utilized his vocal skills and naturally raspy tone to envelop the listeners as the track proceeds. Another track, ‘SAME OLD STORY’ is accompanied by a blend of country and rock music which feels brilliantly refreshing. However, retro flavors of rock n roll music also peek from the soundscape. The tracks are crafted with pristine production and poetic lyricism which make them the milestones of Steve’s persistent musical career.

As a well-revered Victoria rock music artist, Steve has garnered much attention by keeping his name out there in the industry. His latest album ‘COLORFULL’ is being another milestone while portraying the artist’s talent, skill, and great sense of music. Other than, ‘BREATHING DOWN MY BACK’ and ‘SAME OLD STORY’, some previous tracks like ‘Mr Brown’, ‘Man Of Steel’, ‘See You Shine’, etc appear in this album along with some new tracks like ‘HOLY HOME’, ‘THE WIND’, ‘FEAR’, etc to name some. This debut album has already proved its worth and the artist is pursuing his quest to create more tracks. Follow Steve Moffitt on SoundCloud, YouTube, and Facebook to know more.

To check out the songs of Steve Moffitt, visit the given link :

Steve Moffitt · BREATHING DOWN MY BACK 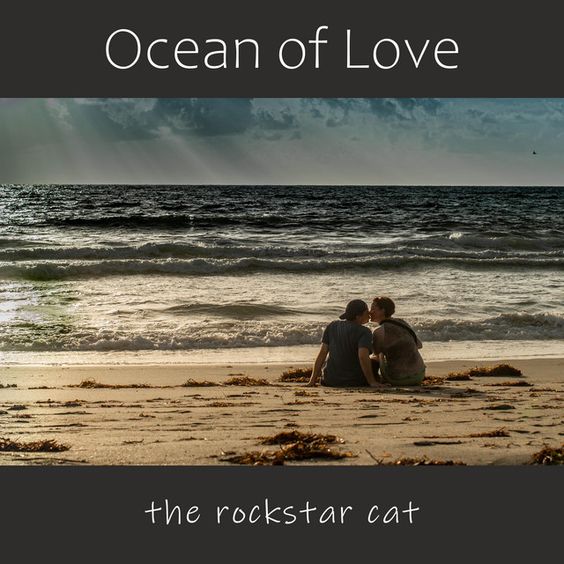