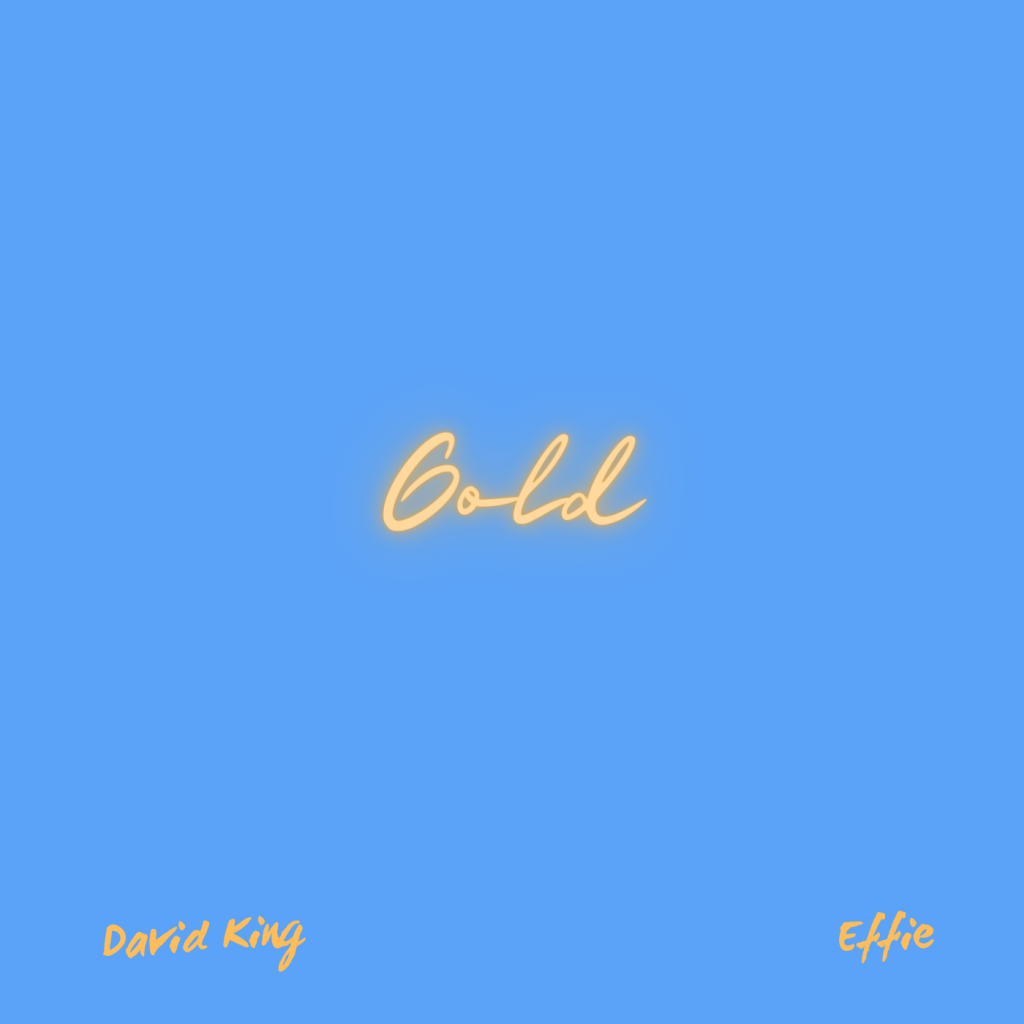 Based in London/ Los Angeles, an artist who aims to touch the hearts of millions with his ethereal soul, funk, and French combined music is David King. The music curator is catching up as one of EDM’s fastest rising stars whose compilation attempts to offer a good time to the audience with genuinely fresh vibes. The DJ/producer geared up to release his new single titled ‘Gold’ that is sure to be one of the most remarkable, prolific, and enjoyable dance anthems in recent times. The song leans into the lush chords of dance music and the wistful emotions presented by the female vocals provide a classic techno hook. Effie delivers with a raw and unvarnished immediacy as the DJ combines his machine grooves to offer an additional ecstatic shot of energy.

David King aims to stand out in the evolving crowd for his different musical approaches and spread positive vibes. The latest single ‘Gold’ brings an upbeat and uplifting dance beat full of refreshing hooks that showcase both his strength and creativity of unabashed electronic expression. The artist derives his musical influence from Calvin Harris, Michael Jackson, Dua Lipa, Daft Punk, and The Weeknd, all the central figures, that prove his productions are not just lively but urgent as ever. He is currently working on his new album named ‘New Beginnings.’ Hear out the full soundtrack on Spotify and follow him on Instagram for more details.

How an artist interview submission service can impact your musical career in a positive way?

Mon Aug 23 , 2021
Make the music community aware of your music by employing an artist interview submission service that places you on the best contemporary music websites. The music business goes far beyond just music. The audiences are the driving force of your career. To make an impact on them, you must forge a connection […] 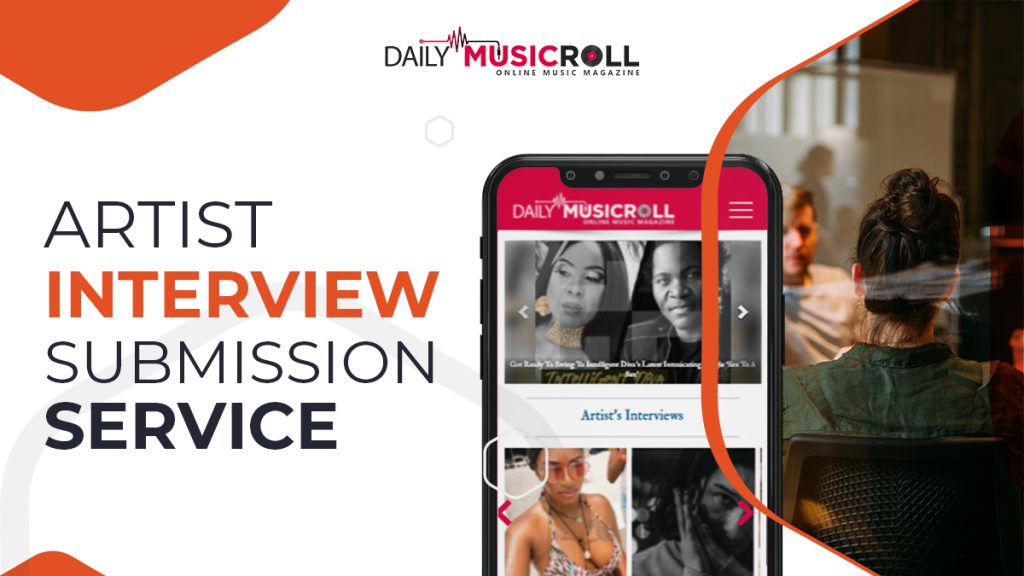