After creating ripples in the industry with his first single, rapper and producer DGdidit gears up to drop his upcoming EP ‘Can’t Leave The Streets Alone’ on 17th September. 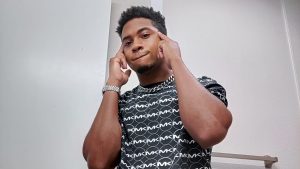 Emerging strongly to shake up the hip-hop scene, DGdidit, who is a real talent, is bringing the raw essence of rap and hip-hop back to the scene with his enthralling compositions. The dynamic new rapper uses clever rhymes schemes, funky sound design, and an alluring rap pitch to stitch his soundscapes that immediately get hold of the listener’s attention. He offers a unique lens to his verses that are deeply rooted in metamorphic experiences and his observations. After the release of his first official single ‘850 Flow’, the prolific rapper is gearing up to drop his debut upcoming EP ‘Can’t Leave The Streets Alone’ on 17th September. His conscious rap style calls all ears to listen as he effortlessly expands his range to gradually change the pace that magically melts into an impressive rap cadence.

DGdidit’s performance in ‘850 Flow’ speaks aloud of his various artistic ad creative qualities that make him easily distinguishable from the others. From the beat arrangement to the weight in his rap, and other intriguing elements, everything contributes convincingly towards the success of his rap career. ‘Can’t Leave The Streets Alone’ is sure to etch his name in the mainstream portfolio and shall be available on Spotify, Soundcloud, and Apple Music for a full listen. Follow him on Instagram and Twitter for more details.

Thu Aug 26 , 2021
Music artist Zarbo is one of the most dynamic artists to have brought pop and EDM on the stage of old-school rock. His music is a beautiful integration of all these diverse genres that compile into an outstanding soundscape. His soundscape acts as a bridge or confluence of different eras and hence […] 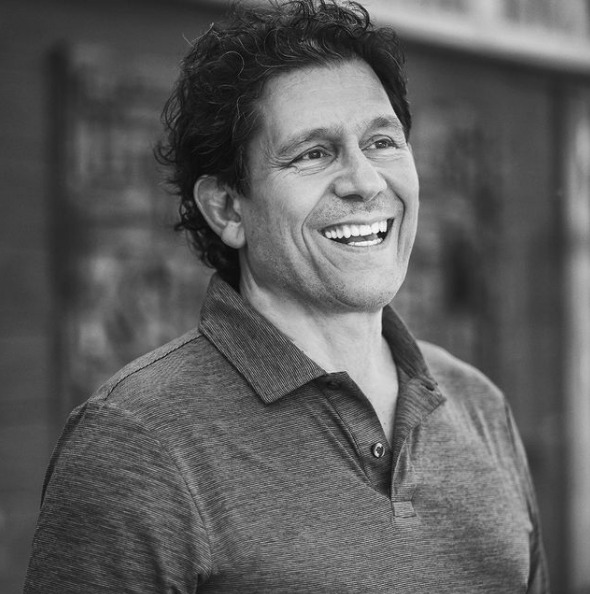