Artist and producer TYNCH recently came out with his debut studio album, ‘STREET STRAINS’, compiling 10 head-turning songs in the collective scope of hip-hop. 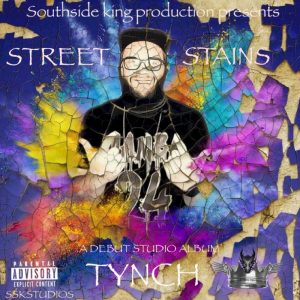 Also an audio engineer, TYNCH is taking over his independent musical journey with the release of his new album, ‘STREET STRAINS’. The album reflects an autobiographical theme that centers on his everyday struggles in life. The album is a thematic and musical depiction of his mental health and professional growth through his years of association with music. Music allows him to express his sentiments and emotions without any hindrance and paves the way for complete, personal growth as well. His creative fondness and potential take off in this album with 10 compelling songs capturing the diversity and acceptance of hip-hop and production.

TYNCH hails from Memphis, Tennessee who is setting his soundscape apart from his contemporaries with the new album, ‘STREET STRAINS’. Some of the songs from the album are ‘Street Strains Intro’, ‘Headstones’, ‘Focused’, and ‘Heads Up’. Each song carries its individuality and takes the audience on a journey of endless musical flavors. The artist is also the founder of Southside King Productions that expands his potential to newfound degrees. He is on his way to emerge as one of the best artists from the south. Listen to his musical journey on Spotify and Songwhip. Follow him on Twitter to stay updated on all his latest releases.

Listen to the album on Spotify:

The song is also available on other platforms:

Fri Aug 27 , 2021
Fleshing out raw emotions through a lyrical approach, Humble Rickky has come up with his latest banger ‘Put Some Respect On My Name’; an amazing hip-hop track.   (YourDigitalWall Editorial):- Miami, Florida Aug 12, 2021 (Issuewire.com) – Fresh and dicey musical arrangement along with witty wordplay can be felt through the […] 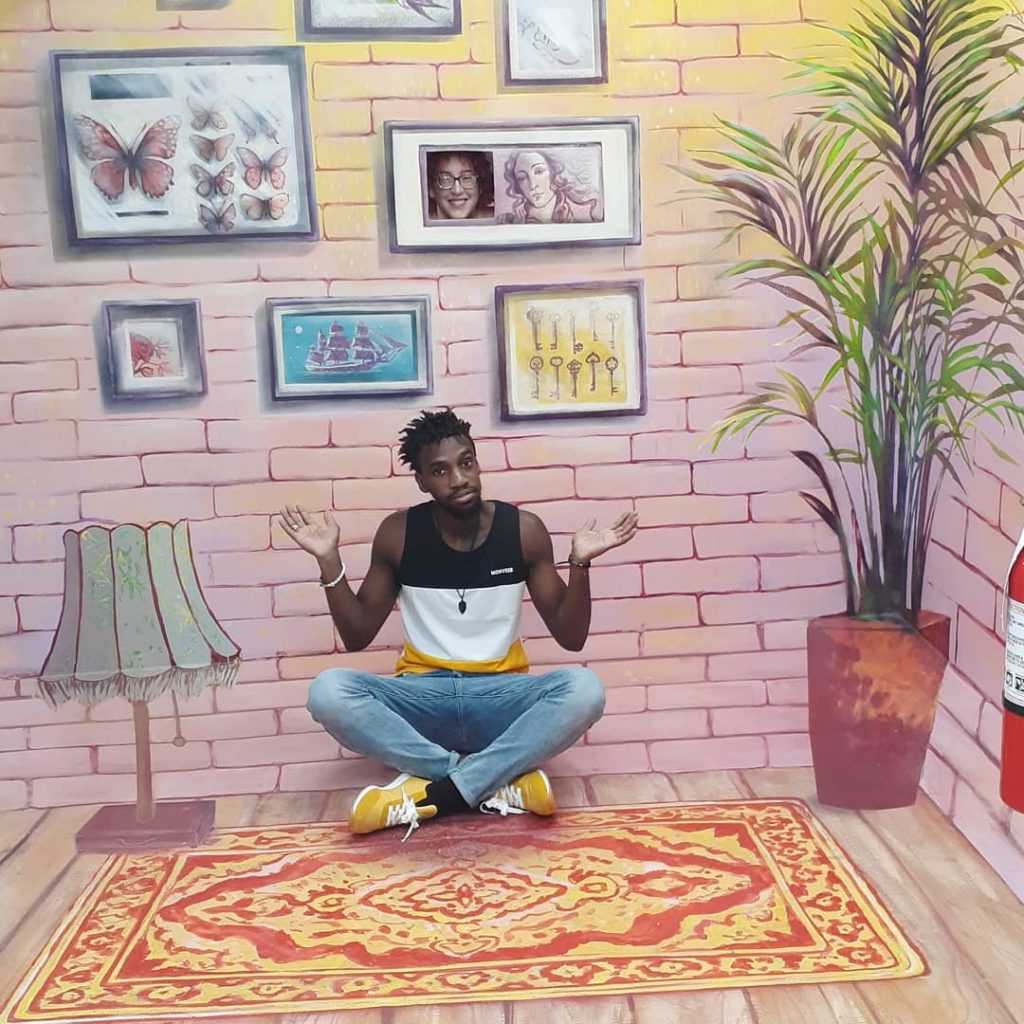