Join an ecstatic musical journey with 1st Klase as he drops his latest album ‘Trapikal Gawd II’, a sixteen-track musical treat for everyone. 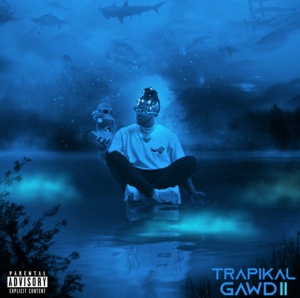 Brilliant production, eclectic styles, and a ton of creativity have united in the latest project ‘Trapikal Gawd II’ by none other than 1st Klase. Previously, he impressed listeners with ‘Trapikal Gawd’, and now the second part is building the anticipation for his fans. The latest album consists of sixteen exquisite bangers that provide a high-octane flavor of trap, hip hop, and sometimes electronic. Exclusive soundscape and hypnotic vibes can be felt through the tracks like ‘Trini Butterfly’, ‘Dole Chadee’, ‘Klassy’, ‘Drippinator’, etc. Klase has collaborated with Steevo for the track ‘My Wrist’, Jahllano for ‘Money Gymnastics’, Jay Nahge for ‘Cocoa in d Sun’ and more. The track ‘Sou Sou’ is one of the best collaborative projects featuring Sykaflo, Derrty, and Red so Dred.

Each of the tracks from the album ‘Trapikal Gawd II’ is an example of the artist’s talent, skill, and creativity. The sound of 808 drums, soca melodies, and RnB elements along with a captivating storytelling is intriguing enough. 1st Klase is a versatile artist skilled in singing, songwriting as well as producing. The artist has released another album back in 2019 named, ‘Don’t Scratch My Spaceship’. Throughout his musical career, this multi-platinum billboard producer, and the CEO of the 1st Klase Records has provided listeners some amazing tracks and is willing to offer more. Follow him on Spotify to get a better taste of his musical arsenal.

Thu Sep 30 , 2021
Released under XIII Records, ‘Blood Under The Bridge’ sets the bar high bar and is fueled by a superb rock hook. Fronted by Shannon Denise Evans, Savarre is the new-age powerhouse rock band that takes a stylistic dig at classic rock sound while balancing the edgy rock hook with intriguing […] 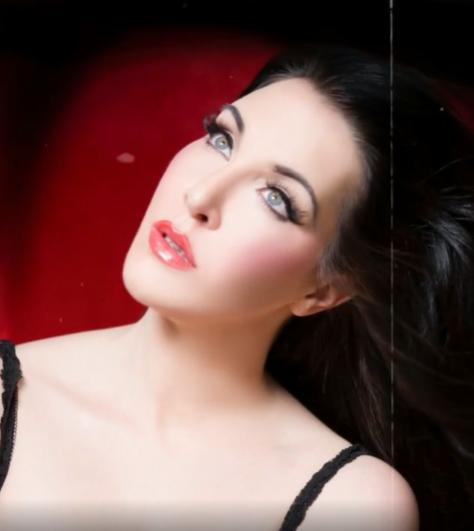