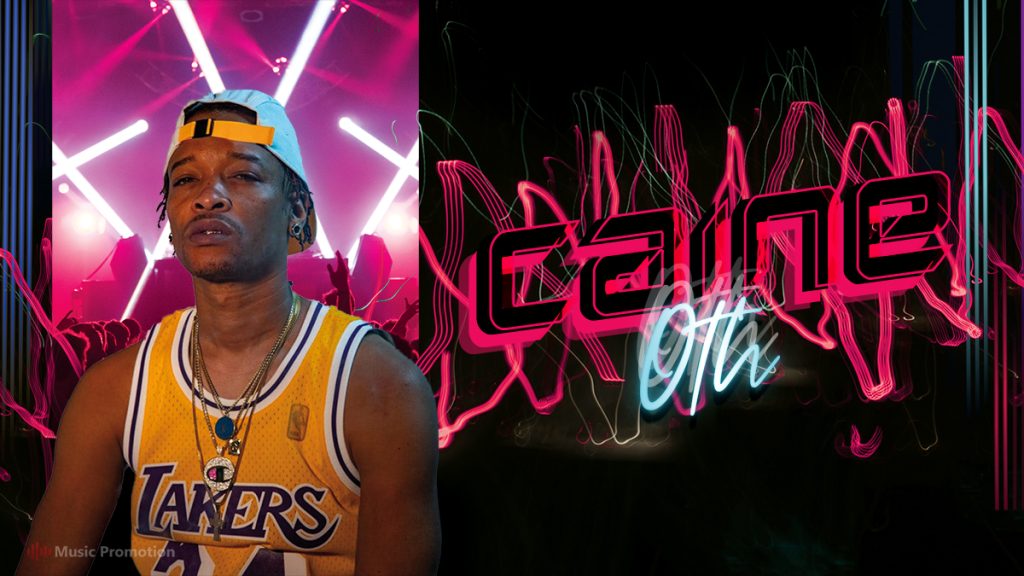 Caine Oth already has a long array of hits in his career but now he sets his eyes on accomplishing the biggest feats in modern-day hip hop. He recently came out with the track, ‘Oreo’ from his latest project, ‘The Sloth Mixtape’ that presents him in a whole new light of thematic and lyrical prowess. In this track, he does not shy away from raising important issues of socio-cultural aspects. His lyrics and performance are full of emotions that also convey his depth of creative and artistic pursuits. Some of his other songs that define his soundscape more prominently include ‘Rage Intro’, ‘L.A. Poetry’, ‘Richest’, ‘1840’.

The track ‘Oreo’ is infused with the touch of trap and EDM making itself more prominent in the contemporary arena of music. The Las Vegas rapper Caine Oth puts in his creative perspectives in the track and opens the paths to new opportunities for himself and for other artists. He is taking hip hop through a cultural change and exposing the audience to a bigger scope of musical and lyrical diversity. Caine Oth hails from a musical background that was instrumental in his inclination towards music. His home label OTH Entertainment is also instrumental in his growth as an artist. For more music and lyrical inspiration, follow him on SoundCloud, Spotify, YouTube, Facebook and Instagram.

To enjoy ‘Oreo’, check out the given below link:

Sat Oct 30 , 2021
The traditional as well as with the modern touch Renado Saco has been producing some mesmerizing hip-hop and rap songs for his potential listeners. At the current time, the artist is trying to build his wide fan followers for gaining popularity and to deliver some quality hip-hop and rap songs to the […] 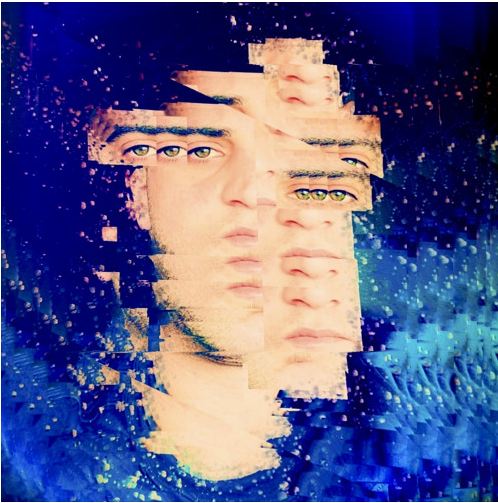