Canadian rap artist Avalanche The Architect has made a storytelling rap music video ‘The Baddest Dude’. This young artist is making a big hit with enthralling numbers.

The street rapper and a martial art artist have composed a rap song with some hard-hitting storytelling way. Thus, the latest released music video ‘The Baddest Dude’ by Avalanche The Architect will touch your souls through his practical storytelling lyrical implementation. In the song, the artist has portrayed the life of a street person and surviving struggle of that guy. I would like to recommend you to listen to his song because he already has the attention of some renowned artists such as Drake and 50 Cent. These musicians have stated that the lyricism and 90’s boom-bap style of this artist make him potential future hip-hop and rap star. 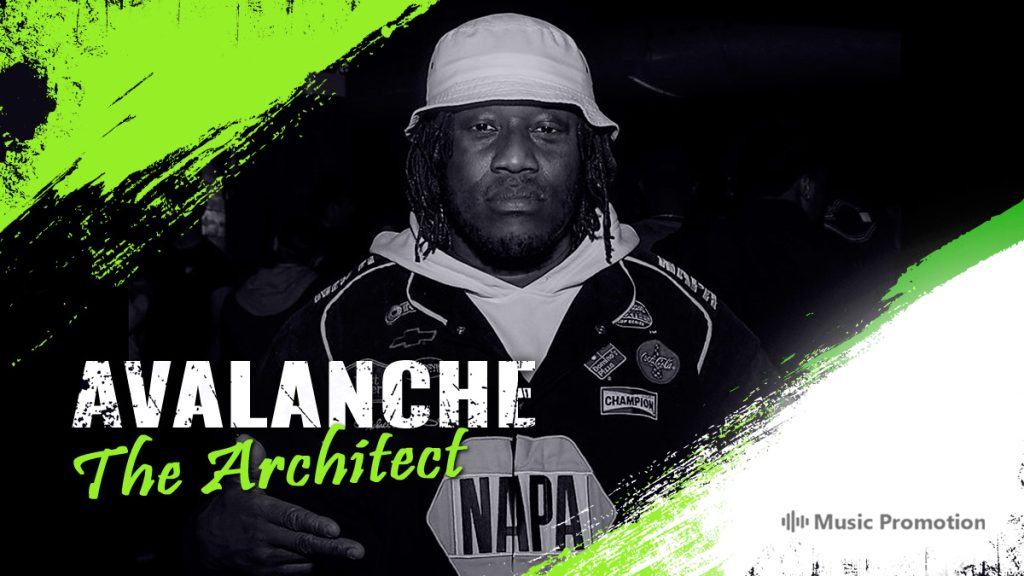 In the song of ‘The Baddest Dude’, the artist has used street rap mixed with sophisticated punch lines, similes, and have clever metaphors. The lofty and high-pitched rapping by this Canadian rap artist Avalanche The Architect could make you energized from the beginning of this song. In earlier the artist had a marketing and promotional deal with OVO and a distribution deal with G Unit Records. However, now he has his label whose name is AVALANCHE THE ARCHITECT MUSIC GROUP. Some of the popular songs of Avalanche The Architect are ‘I Yell When I Rap’, ‘We Take The Game’, and ‘I Know How To Rap I Don’t Need To Mumble’. The artist is planning to bring an EP with the Butcher and French Montana and a mixtape hosted by Papoose and Fat Joe. You can check this artist on various musical streaming and social networking platforms such as Spotify, SoundCloud, Facebook, Instagram, Twitter, and YouTube, and his official website.

To enjoy this video ‘The Baddest Dude’, check out the given below link:

Sat Dec 11 , 2021
The promising hip-hop artist SIR COG is spreading his wings in the industry by giving massive hit songs. He is a young singer and performer who have turned the world upside down. All his songs are very motivational and inspirational. He is a hip-hop enthusiast, as a musician, he has […] 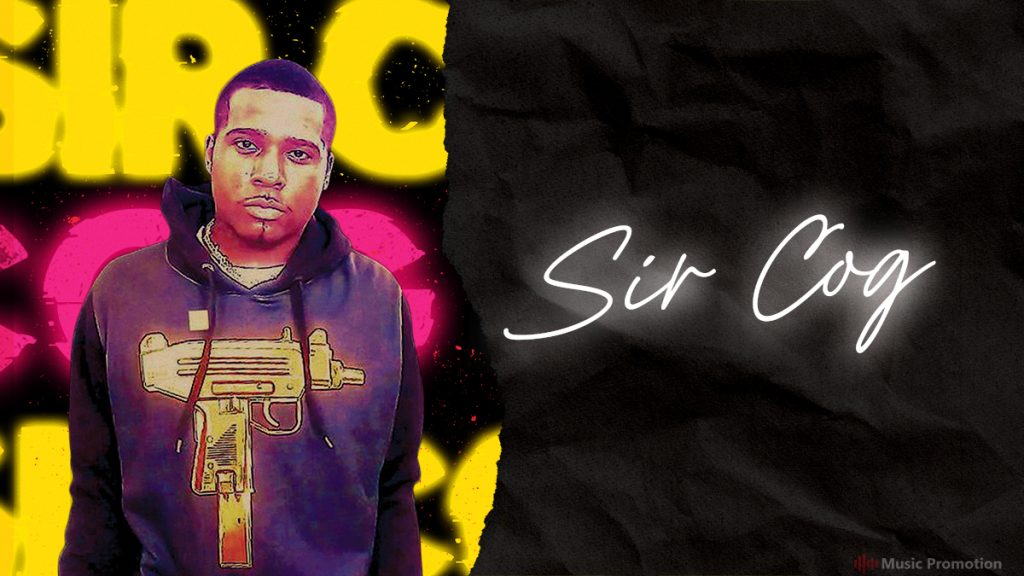