The oscillating number ‘On God’ will trigger you to dance along is performed by the Massachusetts Hip-hop artist Ronney Crocs also featuring MB Jay in this track.

To lose yourself completely in the musical aura of Ronney Crocs, listen to his song ‘On God’. He has infused all of his musical technicalities from hip-hop to his rapping capabilities into this number. The background score has an electrifying nature that will spread some Goosebumps on your skin. The truthful nature of his song will always hold a unique place in the hearts of many. The collapsing positive vibes will always be a contributing point of his songs. He has collaborated with MB Jay in this song and the end result speaks the loudest about their success as music artists. Previously he has collaborated with MB Jay in ‘BTW’, which is also a very exciting number. With his ‘Run the Town’ he has crossed 106K plays on SoundCloud. 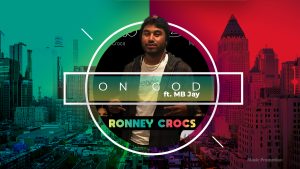 Ronney O’Connor is from Newton, Massachusetts, United States. But now his followers know him as Ronney Crocs, who offers a wide range of musical forms in his tracks. Massachusetts Hip-hop artist has been in this industry for over six years making songs and performing them in a great ecstatic way. His ‘On God’ is a fine example of his supreme musicality. Some of his well-incorporated songs are ‘Not So Bad’, ‘Condone It’, ‘Because of You’, ‘What I Want’, ‘Everything’, ‘Back For More’, ‘Do To It’, ‘Need You’, ‘Demanding my Respect’. And his ensuring body of work will be enriched by his yet-to-release musical numbers. All of his musical presentations are well kept and categorized in SoundCloud. Apart from that, he is also available on Facebook, Instagram, and Twitter.

Mon Jan 31 , 2022
To get featured in the music blogs of a popular music website, submit your music to their hip hop blogs submission section and get guaranteed placement instantly. Hip hop is one of the most popular musical genres in the world right now. The genre produces the maximum number of musicians compared to […] 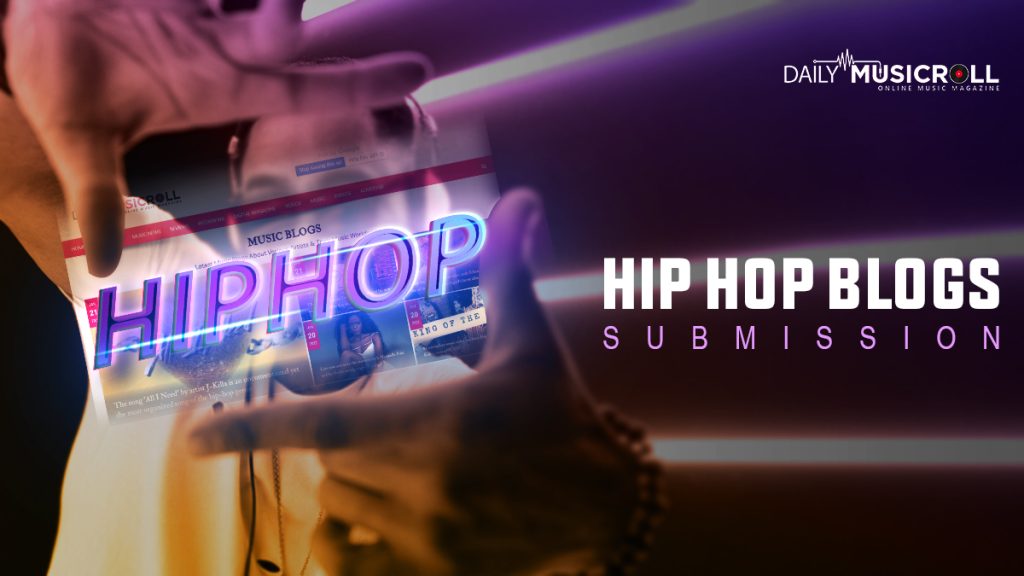