The Las Vegas rapper Caine Oth is back with his power-packed seven numbers of the album ‘Sloth Vibes’ with some compact forms of hip-hop and crisped rapping spells. 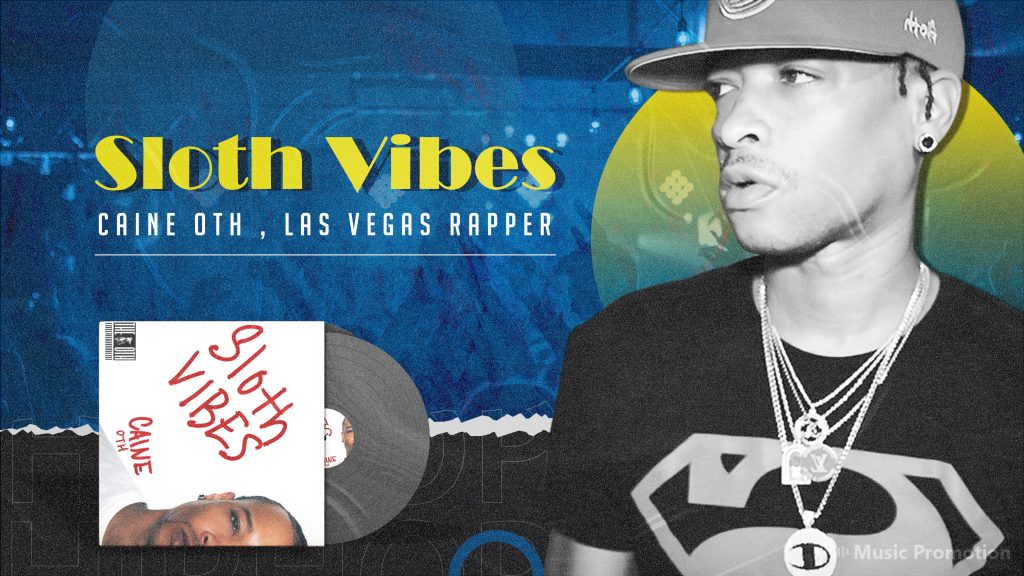 The hip-hop rap artist Caine Oth is back with another album that is saturated with some superlative forms of his musicality. The recently launched album ‘Sloth Vibes’ is soaked in the vibes of exceptional forms of hip-hop music. The songs are extremely enjoyable and various artists have contributed to the album with their unique musical artistry. The rapping styles of the songs in the album are very vivid and extremely compelling. Each song will energize the listeners to dance along. There is an undercurrent of storytelling that follows throughout the running time of the album. The subtly of the inner meaning of these songs are very consuming as well as indulging of the listeners. And these well-narrated and we-performed numbers will make his uprising musical career even further.

The Las Vegas rapper is known for his sharp narrations and overpowering vibes that carry throughout the album. The names that Caine Oth chooses for his albums are metaphors describing something else about life and love and various reflective aspects of living. And ‘Sloth Vibes’ has seven tracks. The first song ‘Me n My Gun’ featured Teddy Pendergrass. The next song of the album ‘Pimp Ass Mike’ featured Michael Jackson. D’Angelo was featured in the song ‘Fingers’. And the song featured Star OTH Jodeci in the song ‘Talk to Me’. Mary J Blige featured in the song ‘Lah Di Dah’ and the Sybil featured in ‘Don’t’. This new album carries the same compelling dancing vibes of the previous album ‘The Sloth Mixtape’ of the artist. Follow him on SoundCloud, YouTube, Facebook, and Instagram.

To check out the song of CAINE OTH , visit the given link :

The Rhode Island Hip Hop Artist, Saggy2Slimey Has Come Up with His Latest EP ‘Out Of This World’ 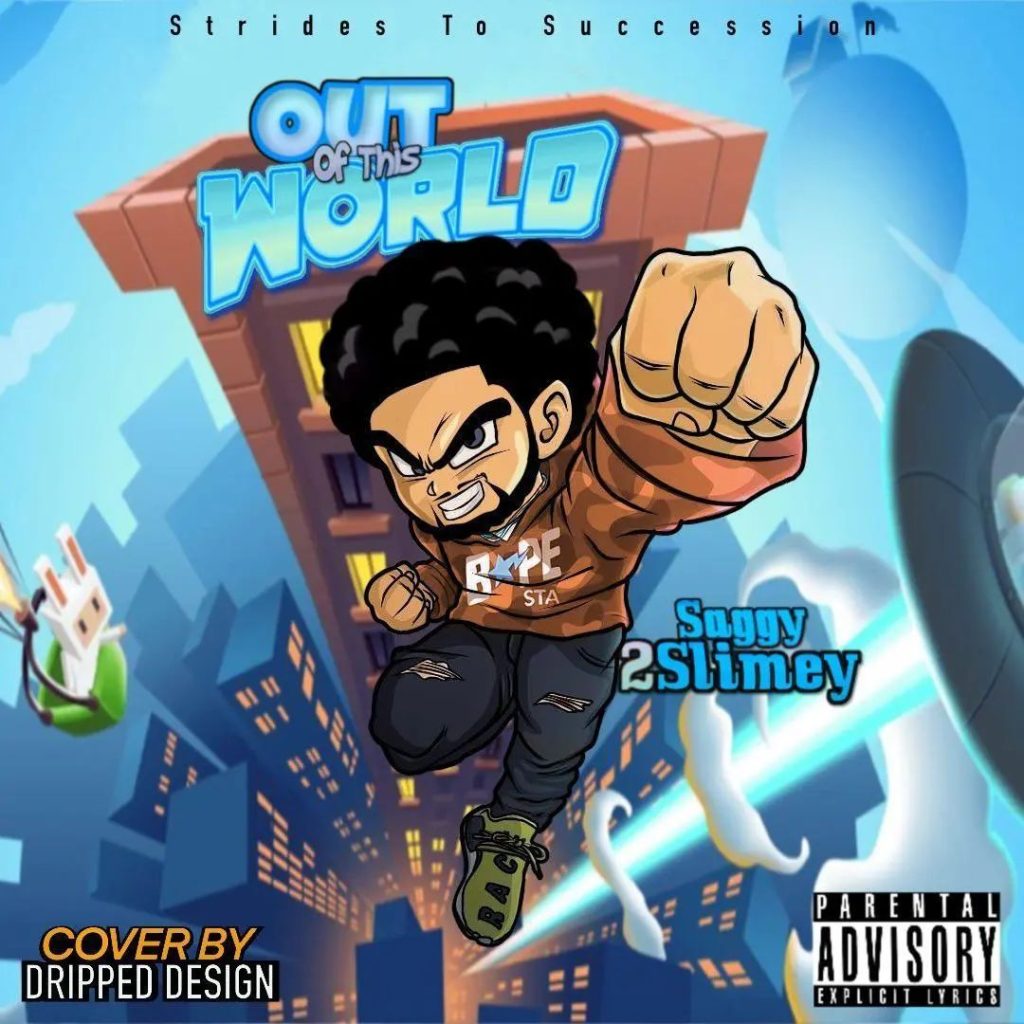