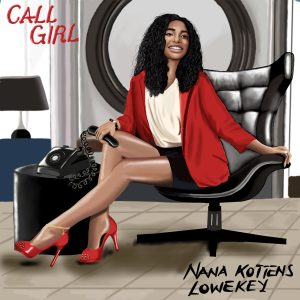 Music is something that helps the creators to convey their message freely without any type of restrictions. Multitalented artist Nana Kottens has chosen art as a medium for self-expression, building an inspiring soundscape. He has recently released a brand-new single, ‘Call Girl’ dissecting the social plague called rumor. In the song, he tells the story of spreading hearsay and how it affects an individual. Collaborating with fellow musician Lowekey, the artist has dropped a brilliant visual that enhances the true sublimity of the track. The soothing yet powerful vocal performance by Kottens has left people in a trance.

Also a record producer, US-based Ghanaian Nana Kottens has released ‘Call Girl’ through his very own production house Sound Lions Records. Directed by Michael Camphor, the MV has already garnered over 385K views from fans across the world. The song will be a part of Nana Kottens’ upcoming album, ‘Never Scared of Trying’. He fights against stereotyping, gossiping, and spreading fake news about people with an articulate and inspiring soundtrack. The track will undoubtedly resonate with millions of people going through the same ordeal. Listen to the song on Spotify and YouTube and follow him on Instagram and his website for more updates.

Listen to the album on Spotify:

Singer-songwriter Nana Kottens talks about the consequences of spreading rumors about innocent people in his newly released music video ‘Call Girl’. Music is something that helps the creators to convey their message freely without any type of restrictions. Multitalented artist Nana Kottens has chosen art as a medium for self-expression, building an inspiring soundscape. He […] 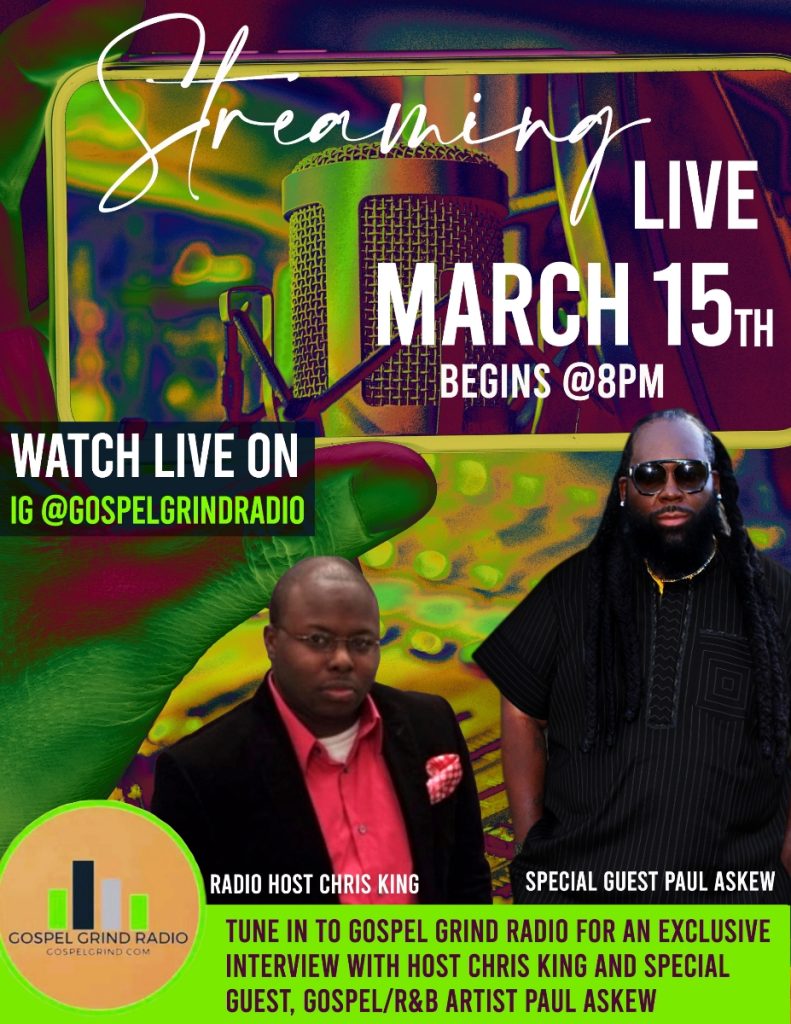