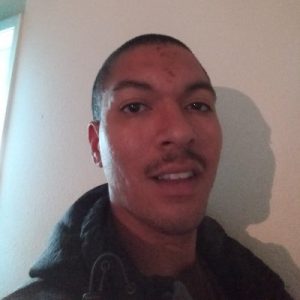 Emerging hip-hop artist Akif Daboor is churning out the true elements of the genre with his soundscapes, showcasing his talent through hooky and groovy songs. The lyrically enriched track captivates the listeners easily. Akif started working on his craft at the early age of 17. With his superiority, he is now ready to establish himself in the entertainment industry. This independent musician solely composes, record, and produces the soundtracks. Released just a week ago, ‘Top Prospect’ will surely inspire everyone to pursue their dreams.

Hailing from New York, Akif Daboor draws his musical influences from the big players like Kanye West, 2Pac, Big L, and Jay-Z, just to name a few. His main musical style is rap, but he likes experimenting with many styles. Possessing his own unique way of approach in spitting bars, it won’t be surprising if his music reaches out to more music enthusiasts. Akif Daboor is surely a new face in the music scene, but as long as he continues to create bangers like ‘Top Prospect,’ his music will easily find a welcome home to hip-hop fans and playlists.

‘Top Prospect’ is now available for streaming via SoundCloud. Make sure to follow Akif Daboor on Twitter to know more about him.

Link to the Song:

Akif Daboor flexes his musical skills through his new song ‘Top Prospect’. Emerging hip-hop artist Akif Daboor is churning out the true elements of the genre with his soundscapes, showcasing his talent through hooky and groovy songs. The lyrically enriched track captivates the listeners easily. Akif started working on his […] 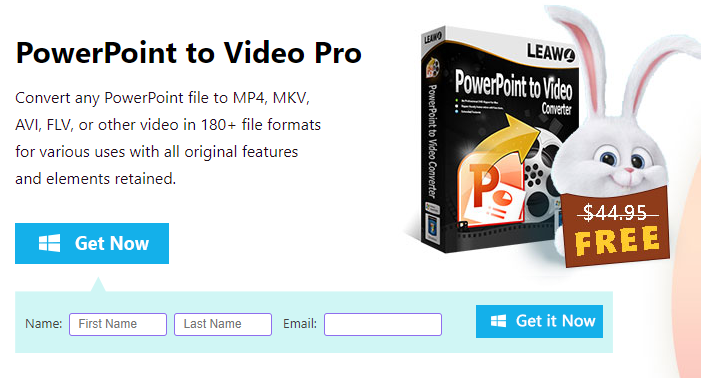