Last week, we were on a vacation in Birmingham. We were very unprepared for the trip so we consulted some locals about some good clothing shops where we can go with our vibes alongside following the trends. Some of the folks told us to visit High Street West Bromwich. While roaming the streets, we came up to this cool shop named Rich clothing.

While going through some of the clothes we were bumped into this local named Rich Dmain who felt very passionate about the clothes over there. At first, he just shared some views on the fabrics and then we came to know that he is the owner of the shop. While having a conversation he told us things about his career and we’d love to share them with you guys so you can just boost yourself and it was so good to have a talk with a man like Rich. We are sharing some of the threads from that conversation so you can get inspired along. 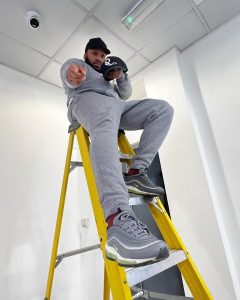 We started by asking about his birthplace
He told us that he was raised right in the streets of West Bromwich and has lived here since then.
We asked Mr. Rich Dmain about how he entered the clothing industry, to which he told us that he’s been thinking of opening a clothing shop since when he was in a prison cell. He created Rich clothing because he believed that you don’t have to have millions to be rich. He believes if you appreciate what you got and whom you got, you’re definitely the richest on Earth. 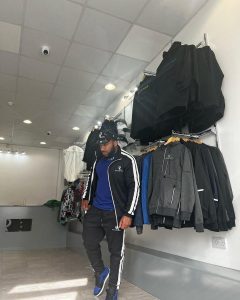 What is Mr Rich’s family background?
He was raised by his grandmother and that was a hard time of his life.
How did he start his work?
He started selling clothing out of his car boots and doing it with passion lead him to have his own clothing brand.
How was his journey throughout?

He said it was good and he feels like he should create more opportunities for young adults like himself. He further said that he believes he can have an impact on the World with the correct help and the work he’s done in the music industry was just his passion. He loved how music has been a part of his life and now he can help people express their talents as their creative side.What are his future plans?

He told us that his plans for the future include having multiple shops across the country and his goal is to have a mentoring school where he can teach children about how they can be self-made and successful in their foremost lives.

Some of his words for the world and people struggling:

He said that he believes people don’t get rich by having a million bucks and expensive clothes. He’s providing very good pieces of clothing at affordable prices. He further added he believes that if we appreciate what we got and whom we got, we are supposed to be the richest person on this planet.

Last week, we were on a vacation in Birmingham. We were very unprepared for the trip so we consulted some locals about some good clothing shops where we can go with our vibes alongside following the trends. Some of the folks told us to visit High Street West Bromwich. While […] 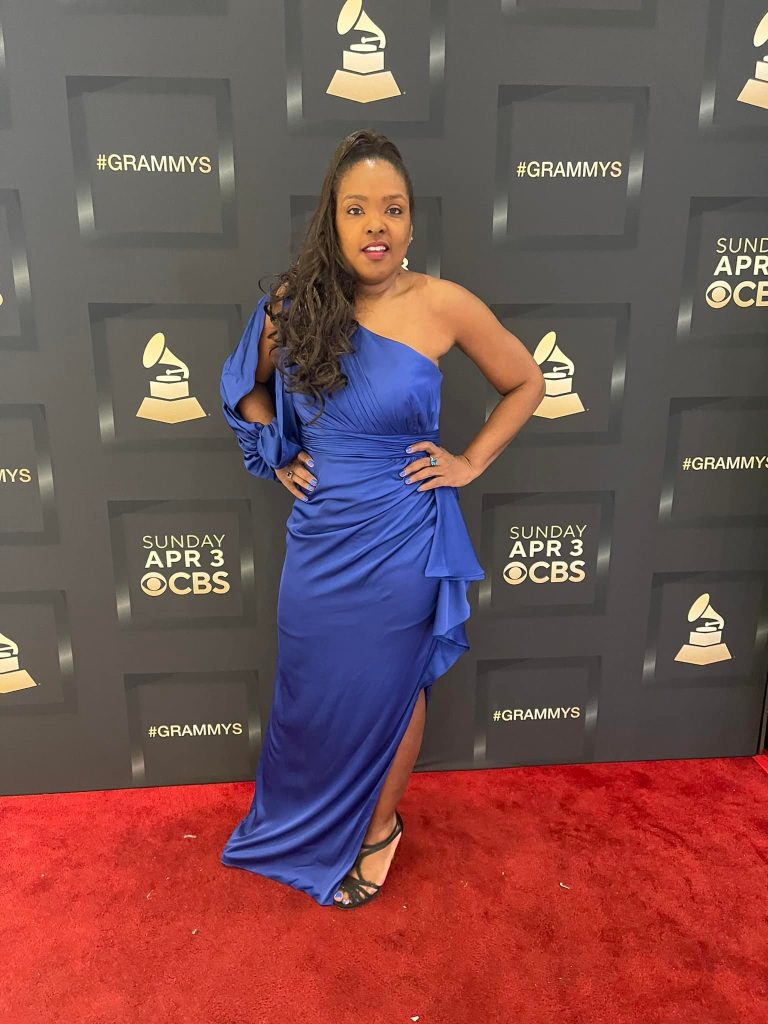