Make some way for Twelve Days In June as the music artist has come up with his latest musical project ‘Hoped You Couldn’t Tell’, appearing in ‘Anhedonia’. 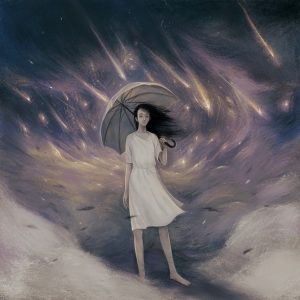 Painting pictures through words and music, Twelve Days in June is spreading his musical aura through the latest single ‘Hoped You Couldn’t Tell’. The artist has done a skillful job in making this song that shows the poignant side of love along with an invigorating essence. Singer and songwriter Dave Hulegaard take listeners on a musical journey that offers the flavors of melodic rock music along with indulgent lyricism that envelops everyone. This musical project is proof of Dave’s consistency in his passion for music that reflects through his craft. The song has been also released with an official music video that offers a soft and soothing visual support to the subject matter. It is directed by Doni Bacox and the starring personas have done a great job. Musically and visually, this single is quite satisfying for all kinds of music lovers around the world.

Twelve Days in June has recently dropped an album named ‘Anhedonia’ that offers a total of twelve exciting singles. Each of the singles like, ‘Bitter’, ‘Fables’, ‘Silver Stars’, ‘As You Were’, and many others offers a beautiful musical arrangement along with Dave’s mesmerizing skills of singing and adapting to every soundscape. This musical project started back in 2001 with the debut album ‘A Bittersweet Season of Lament’ that impressed everyone from the music industry as well as the global listeners. The latest single ‘Hoped You Couldn’t Tell’ is offering a similar taste along with multiple deep emotive moments. The artist is looking forward to coming up with more singles this year. Follow him on Spotify, YouTube and Instagram, and Facebook to explore more.

Link to the Song: 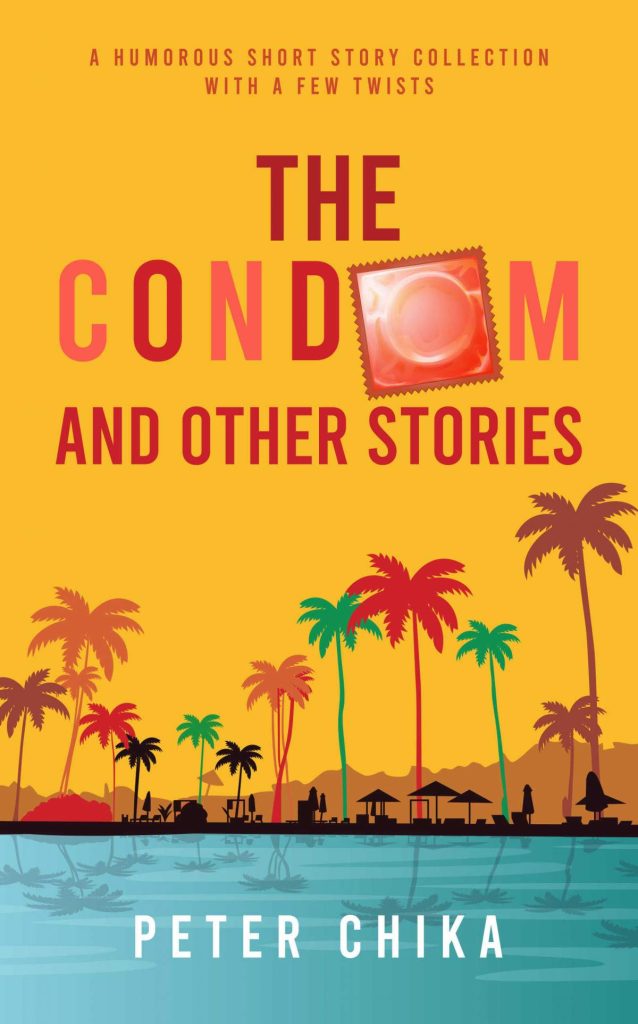