Frozen Treats announces his next song, titled ‘Clunk,’ out on May 27 worldwide. 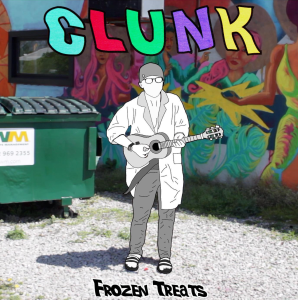 Hailing from Louisville, prolific musician Frozen Treats is reaching out to more listeners with his brilliant soundscapes. Starting his professional music career in 2015, Frozen Treats exhibits his unique way of music presentation, separating him from other musicians. Looking back to his discography, his flawless deliverance always stands out, hooking the listeners all the way. Previous releases include the 2018 album, “Rose Colored Prescription Glasses,” 2020 album, “Manager Divan,” and 2021 album, “Gravamina End.” And this year, he is looking forward to expanding his catalog by releasing his fourth album, “My Station,” out on June 30.

The twelve-track project “My Station” will feature his upcoming single, “Clunk,” which tells the story of a man who lives by the dumpster. Frozen Treats explains that “Clunk” is a personal song about feeling stuck in adverse circumstances. And how that feeling seeps into one’s mental health. Frozen Treats shares, “The song is mostly a statement about how I sometimes feel as though I (and in larger part the world) live surrounded by junk, whether that be in the form of social media, politics, environmental decline, or the literal garbage piles floating in the rivers and oceans.”

“Clunk” will be available for streaming starting May 27. Meanwhile, check out Frozen Treats’ discography via your favorite streaming platform. And make sure to follow him via Facebook and Instagram for real-time updates.

Har. Picasso: On The Rise Artist Inspiring Others With His Content

Sat May 14 , 2022
(YourDigitalWall Editorial):- Los Angeles, California May 14, 2022 (Issuewire.com) – Har.Picasso is an on the rising artist from Philadelphia, PA. It was time spent alone where he discovered his talent and love for music and art. Living in Philly with harsh conditions just fueled him to be the best he could be […] 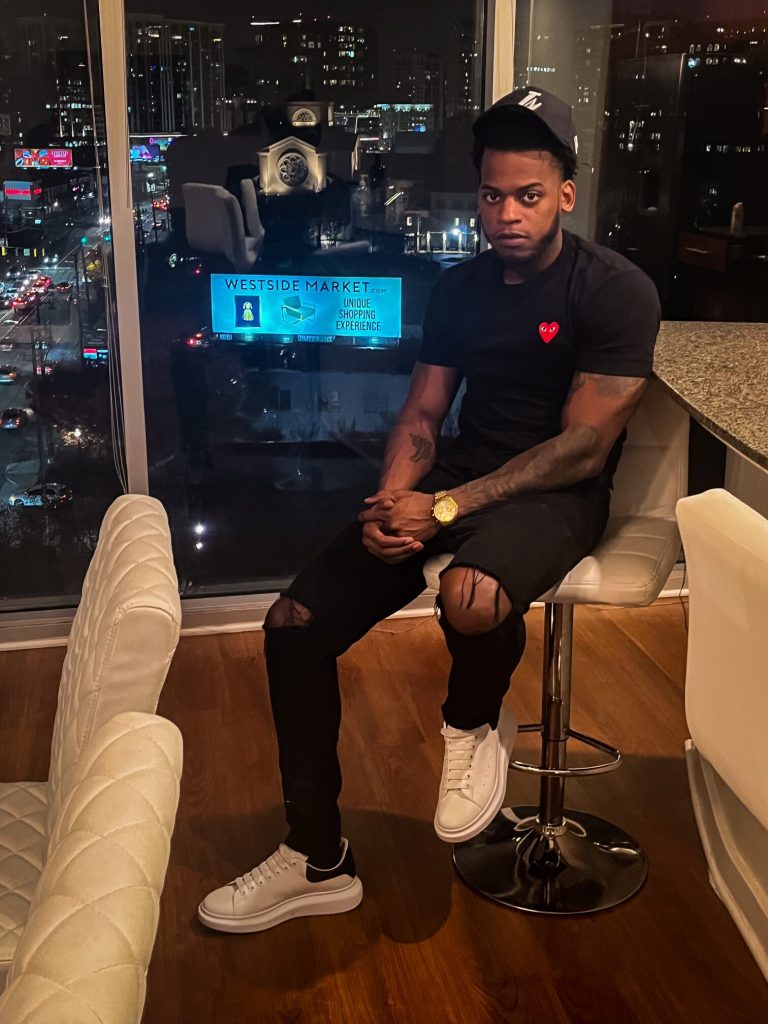