Talented rapper Yii Money has created a thought-provoking lyrical ballad, ‘They Frontin’, out now worldwide via all streaming platforms. 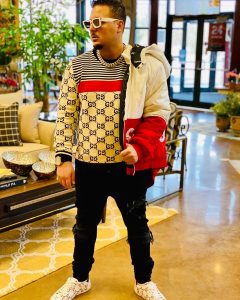 Hip hop is the mouthpiece of creative people who want to convey their message to the world. Rising hip hop artist Yii Money loves expressing his most genuine emotions through the unapologetic verses he creates. He has recently dropped a mad banger, ‘They Frontin’, on major streaming platforms featuring his signature rhyming style. Released through Money Music Records, the track reveals the true faces of the people around him, with him calling them out on their facades. The sick and addictive beat dances perfectly harmoniously with his flawless vocal performance. The overall symphony indeed offers total sonic satisfaction to the listeners.

Based out of Waterbury, Connecticut, Yii Money has always been driven by his genuine passion and love for the genre of hip hop. He has been crafting his own verses to tell his story, and his growth and achievements are prominent in ‘They Frontin’. His calm and penetrating vocal performance in the song makes the audience believe his opinions and emotions. He gives an important message that you must not fully trust people 100% on their intention these days. A music video directed by Dir. Baby also accompanies the track where the artist is seen performing proficiently. Follow Yii Money on Spotify, YouTube, and Instagram for more information.

Tue May 24 , 2022
A profound musical concoction of DJ ODOT is making the world fall in love with the song ‘More Luvv’, providing some catchy engaging wordplay and melodic musical aura. (YourDigitalWall Editorial):- Philadelphia, Pennsylvania May 24, 2022 (Issuewire.com) – The exceptional musical alchemy of Dj beats with melodious fields is often found in the […] 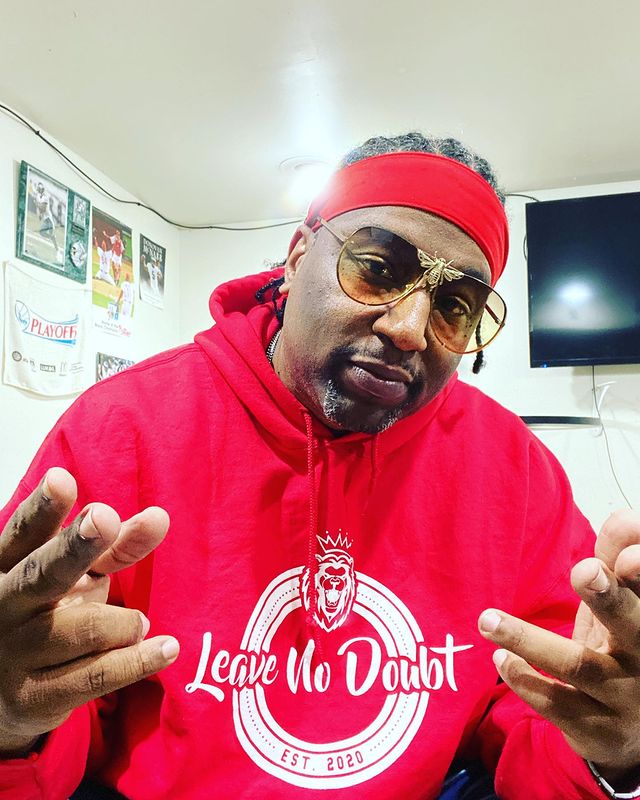