Chicago Rapper KOE G has created a sensation with his latest music ‘Same Shit Different Bitch’. His brisk presentation has garnered a lot of worldwide listeners. 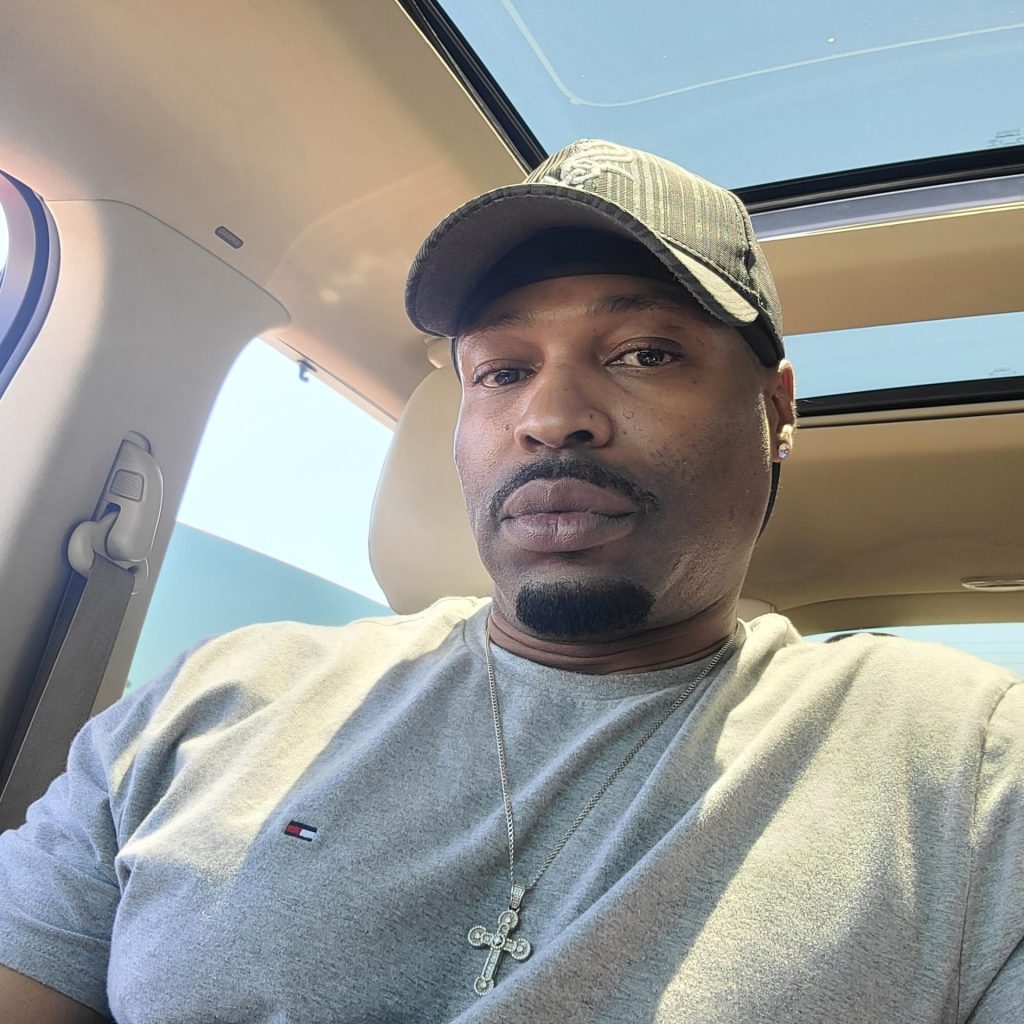 Brandon Taylor, globally known as KOE G is hitting a new level of creativity with his soundscapes. He has garnered a lot of listeners from all around the world by giving all his music. The lyrically and musically enriched tracks have mesmerized me and other music enthusiasts. His unique way of deliverance has made him different from all. Currently, I’m obsessed with his track ‘Same Shit Different Bitch’. He is an independent artist who creates, records, and produces crafts, along with that he is also the owner of ‘THE NICKELBOY GROUP LLC’. He has inspired all of his listeners with his relatable write-up and intriguing music. The thematic and rhythmic flow of the track is lingering on my mind for a long time.

The Chicago Rapper has created a buzz with the soundtrack. The thing I like the most about his songs is that his creations are so relatable. The perspective he has shown in the track ‘Same Shit Different Bitch’, a lot of people have gone through it. That is why it has impacted on a large scale on everyone. Along with that, his flawless deliverance has made it even more approaching. KOE G is an established artist who has given a lot of soundtracks in his musical career. Some brilliant soundscapes of him are ‘On EH Thang’, ‘NICKLEFABULOUS’, ‘Black Diamond’, and ‘Neva Saw Me Comin’. All of them are available on SoundCloud, so visit the platform to check out all his creations. To know more about him, follow the artist on Facebook, Twitter, and Instagram.

Get Ready For The Season 7 Of Idealhomestv Featuring The Best Properties In Algarve, Southern Portugal 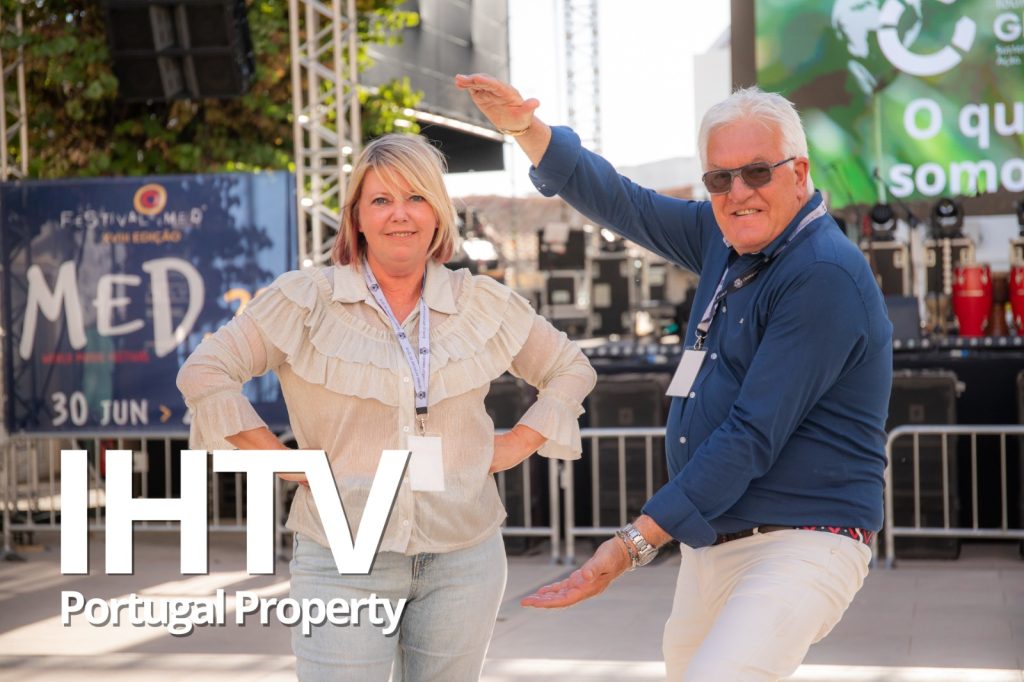