The Fats transported us back to the 1970s when bell bottoms were popular. It was a time when Rock & Roll was the most popular music heard on the radio. 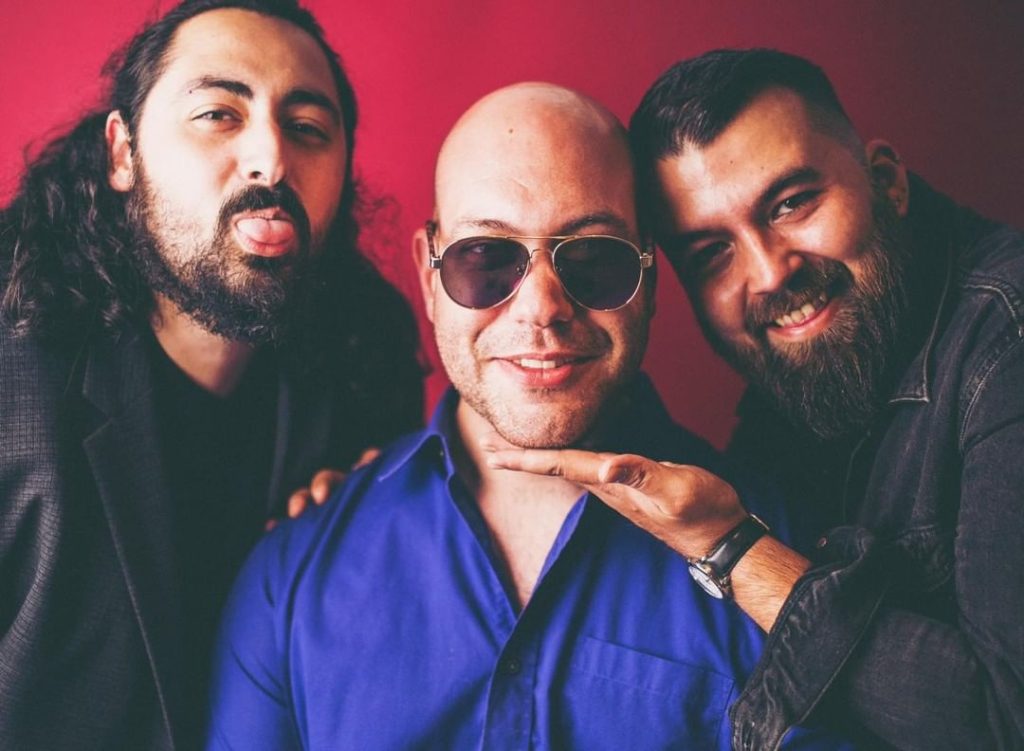 Canadian band The Fats may have gotten their name from the pioneer of Rock & Roll and blues legend Fats Domino. The trio includes James Chiha (vocals and guitar), Alex Kotsornithis (guitar), and Brandon Benwell (drums).

The album is about indulging in all things sensual and embodies the essence of Rock & Roll. The album is an assortment of many emotions. It contains hard-hitting, fast-paced songs that inspire you to grab your guitar, a broomstick, and rock out.

James Chiha bears his soul with his voice. Some songs sound like he is blasting right next to your eardrum, while in others, he adopts a blues-cum-jazz-cum-rock sound. Mastered at Ryan Morey Audio Mastering, the album also features other artists, including Conor Antenucci, Steve Creep, and Sam Fortin.

Hellhound, the opening song, and Big Boss Man have some hints of blues and reed grooves. In Hellhound, someone asks for forgiveness with the promise that they’ve turned around. It ends with a harmonica lick that leaves the listener craving for some more blues-infused rock.

The song “Rock N’ Roll Fantasy” summarizes what seems to be The Fats’ vision. It speaks of a man encouraging a young boy to pursue his rock dreams, “Dreaming about a Rock & Roll Fantasy, a cover on Rolling Stone Magazine, you are a mean, mean machine.”

The album is a rock fan’s fantasy, with every song having a unique guitar solo. The spirit of Rock & Roll is indeed carried passionately by The Fats.

The Fats transported us back to the 1970s when bell bottoms were popular. It was a time when Rock & Roll was the most popular music heard on the radio. Canadian band The Fats may have gotten their name from the pioneer of Rock & Roll and blues legend Fats […] 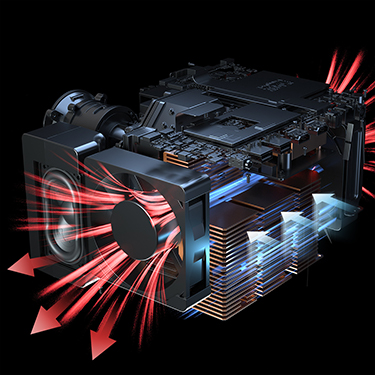