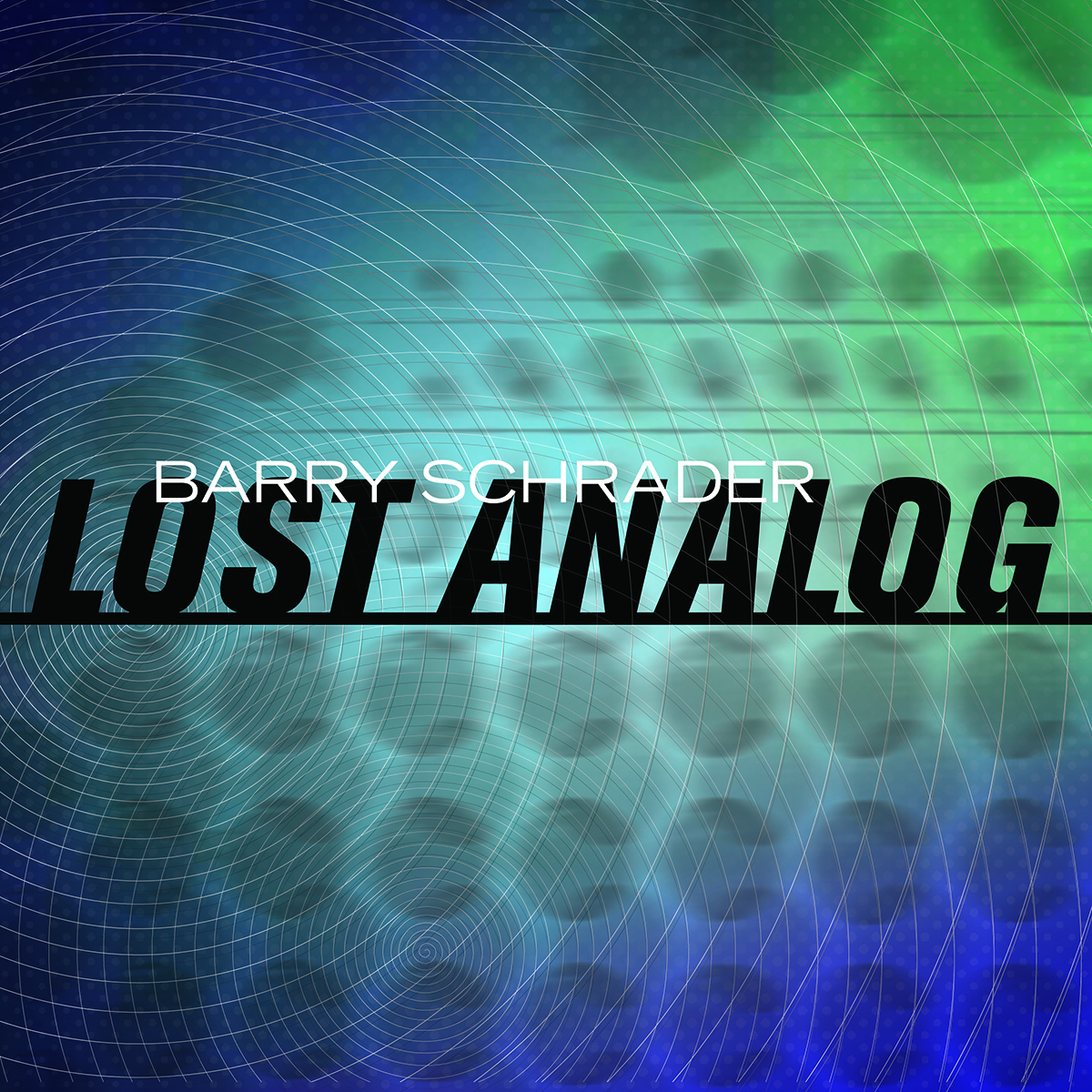 Electronic music composer Barry Schrader announces the release of his new “Lost Analog” album, a collection of previously unreleased works Schrader composed between 1972 and 1983 on the Buchla 200 synthesizer, aka The Electric Music Box.

(YourDigitalWall Editorial):- Los Angeles, California Oct 10, 2022 (Issuewire.com) – Composer Barry Schrader has announced the release of a new album, “Lost Analog” on the Ex Machina label. This is a collection of previously unreleased works Schrader composed between 1972 and 1983 on the Buchla 200 synthesizer, aka The Electric Music Box. This album of definitive works of West Coast electronic music serves as a companion collection to Schrader’s famous “Lost Atlantis” album, widely regarded as a benchmark for classical electronic music works. The “Lost Analog” album contains music from the film “Death of the Red Planet“, the complete versions of “Bestiary” and “Classical Studies”, and an electronic suite of three movements from “Moon-Whales and Other Moon-Songs”, the final section of which is available on YouTube.

“…the music out synthesized Tangerine Dream in its hypnotic electronic coloration.” – New York Times review of “Death of the Red Planet”.”Schrader’s music has fascinatingly subtle shifts of color and volume. The listener could wrap himself in a development of metallic sounds seamlessly transformed from speaker to speaker, a delicate but penetrating pulsation of notes woven with a music-box effect, or a melange of dizzying, sliding, wind rushing patterns that make the revving-up of a jet plane seem demure – Los Angeles Times review of “Bestiary”

“Schrader’s music conjures up a whirlwind of emotion from some primeval source that permeates the listener with awe.”  Bebe Barron, co-composer of the score for “Forbidden Planet” 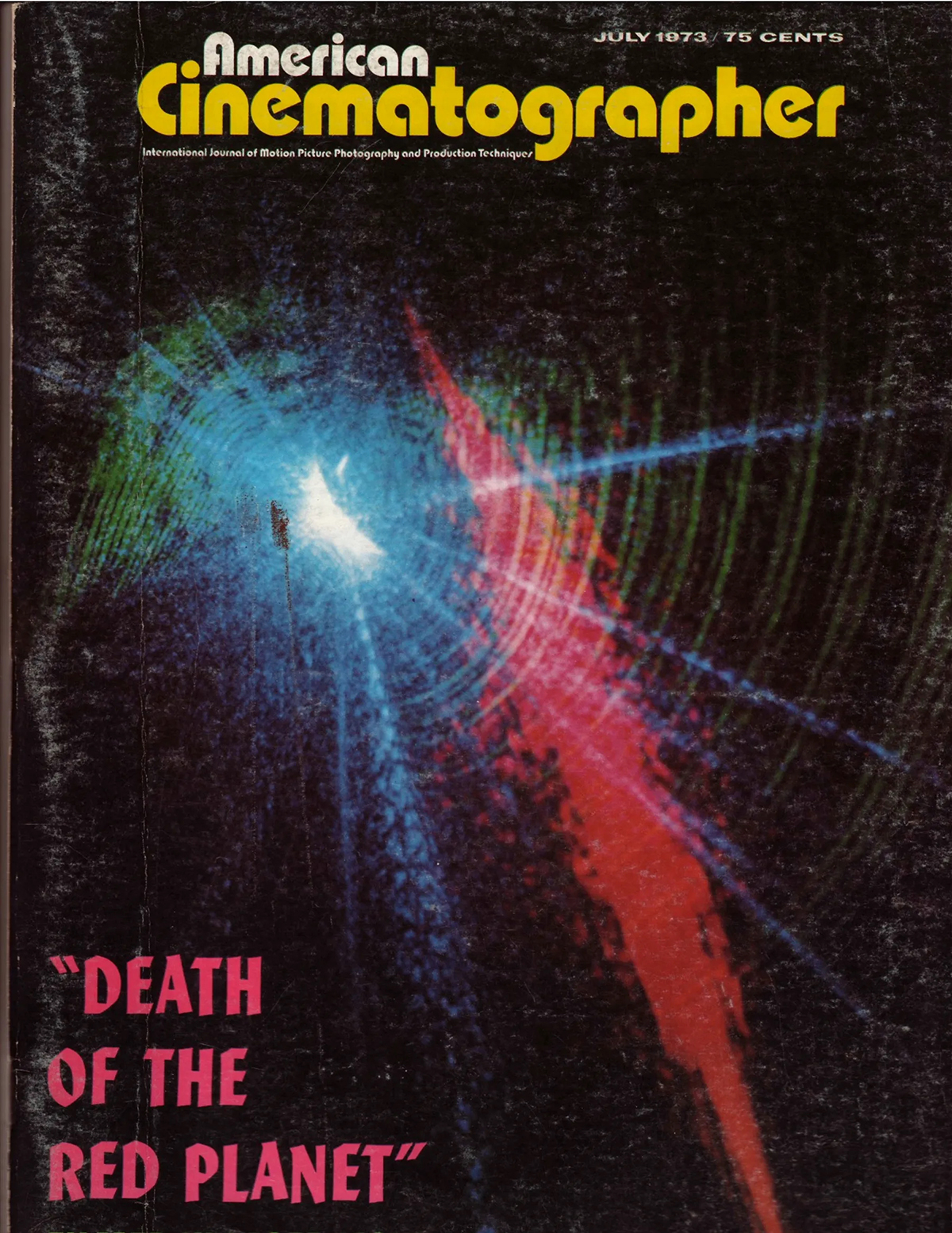 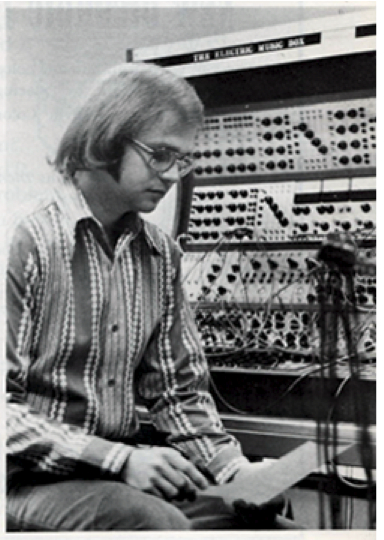 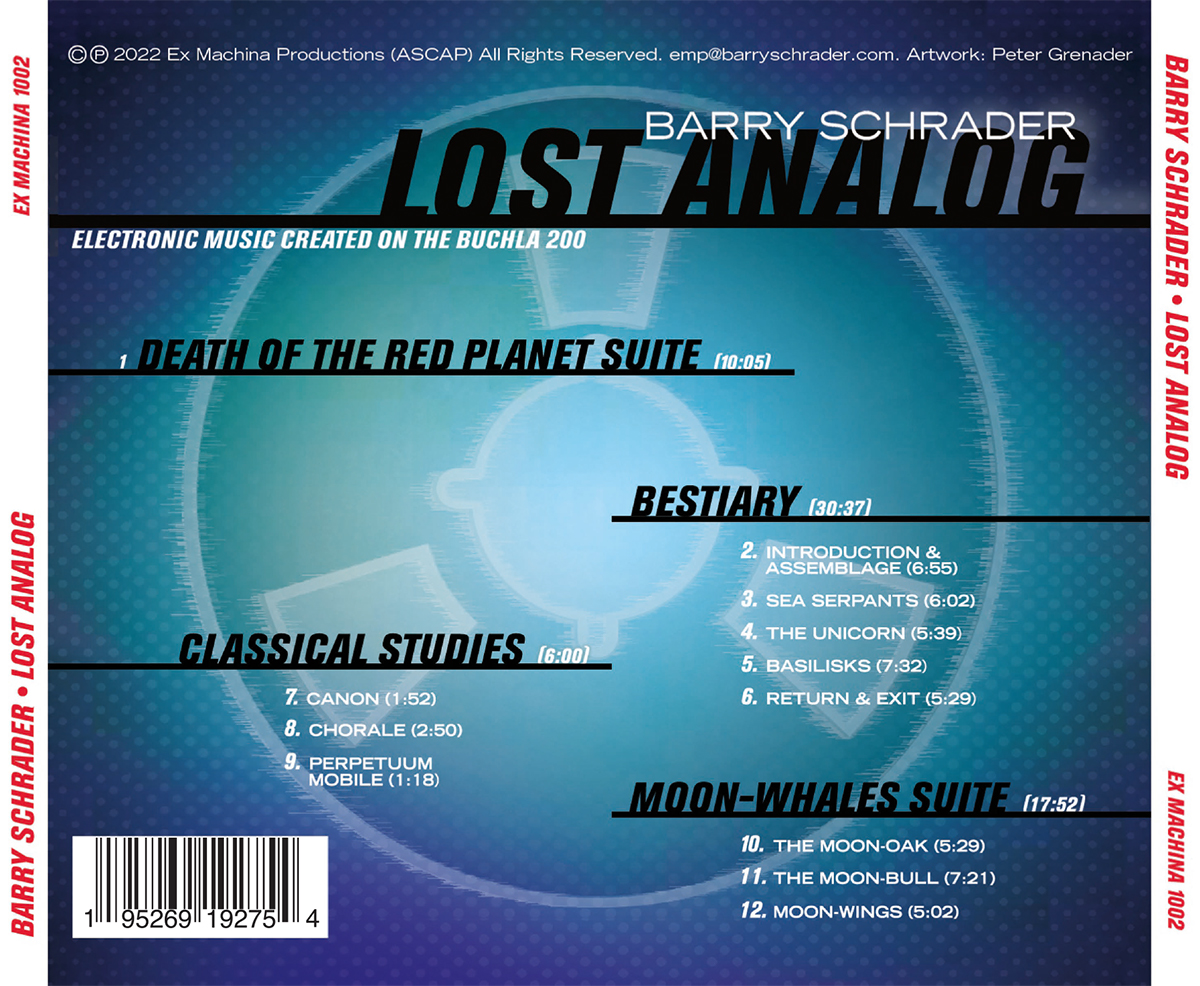 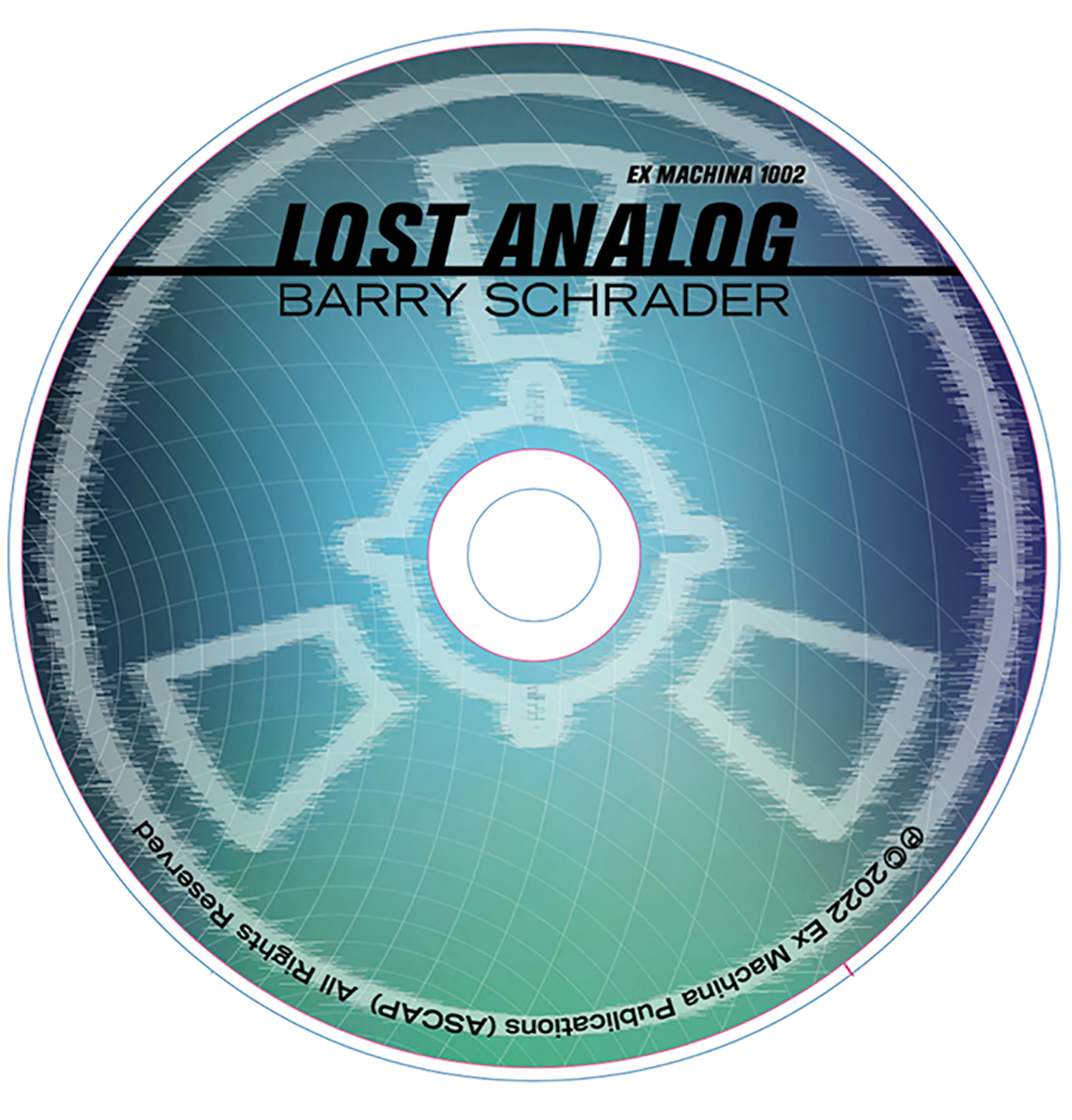