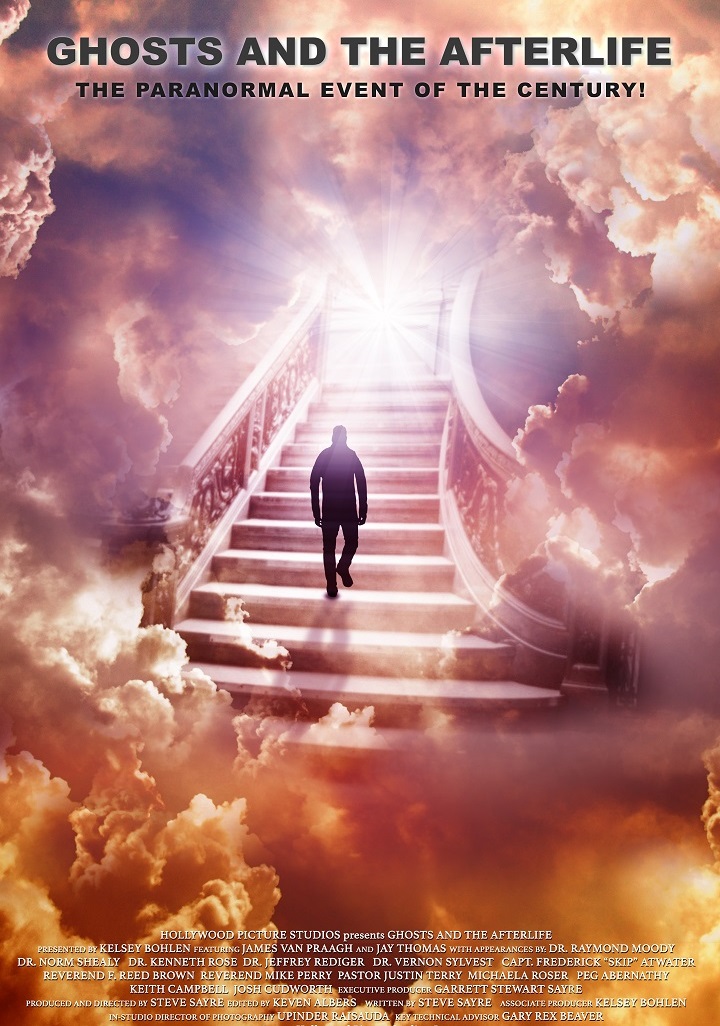 The first truly Scientific Investigation of Ghosts and the Hereafter

The world-premiere screening of “Ghosts and the Afterlife” will take place at the Regal Theatre at the Sherman Oaks Galleria at 15301 Ventura Blvd, Sherman Oaks, California, on Saturday, October 15th, at 1:30 p.m., presented by the Tarzana International Film Festival.

The trailer for “Ghosts and the Afterlife” can be seen at:

The Film Festival awards ceremony will begin at 7:00 p.m. There will be security to assure the safety of the cast, directors, media, and guests in attendance as well as during the award’s after-party.

The Festival runs from October 14th to October 16th with a wide selection of intriguing films from around the world curated by Lori Morrissey, the festival’s founder, and CEO.

“Ghosts and the Afterlife” was produced by Hollywood Picture Studios and is being distributed by Vision Films.

The film’s executive producer, Garrett Sayre, is a former top-secret intelligence operative for the United States Navy who completed 7 years of research into the field of inter-dimensional communications and life-after-death experiences in order to create this motion picture.

The film’s producer and director, Steve Sayre, served in a top-secret capacity for both the United States Army and the United States Air Force. His previous films include “Death Penalty,” “The Satan Killer” with Cindy Birdsong and James Westbrook, and “Lost at Sea” with Caroline Ambrose and Mark Cuban.

The first truly Scientific Investigation of Ghosts and the Hereafter (YourDigitalWall Editorial):- Sherman Oaks, California Oct 11, 2022 (Issuewire.com) – LOS ANGELES, CA, for release on October 11, 2022  The world-premiere screening of “Ghosts and the Afterlife” will take place at the Regal Theatre at the Sherman Oaks Galleria at 15301 Ventura […] 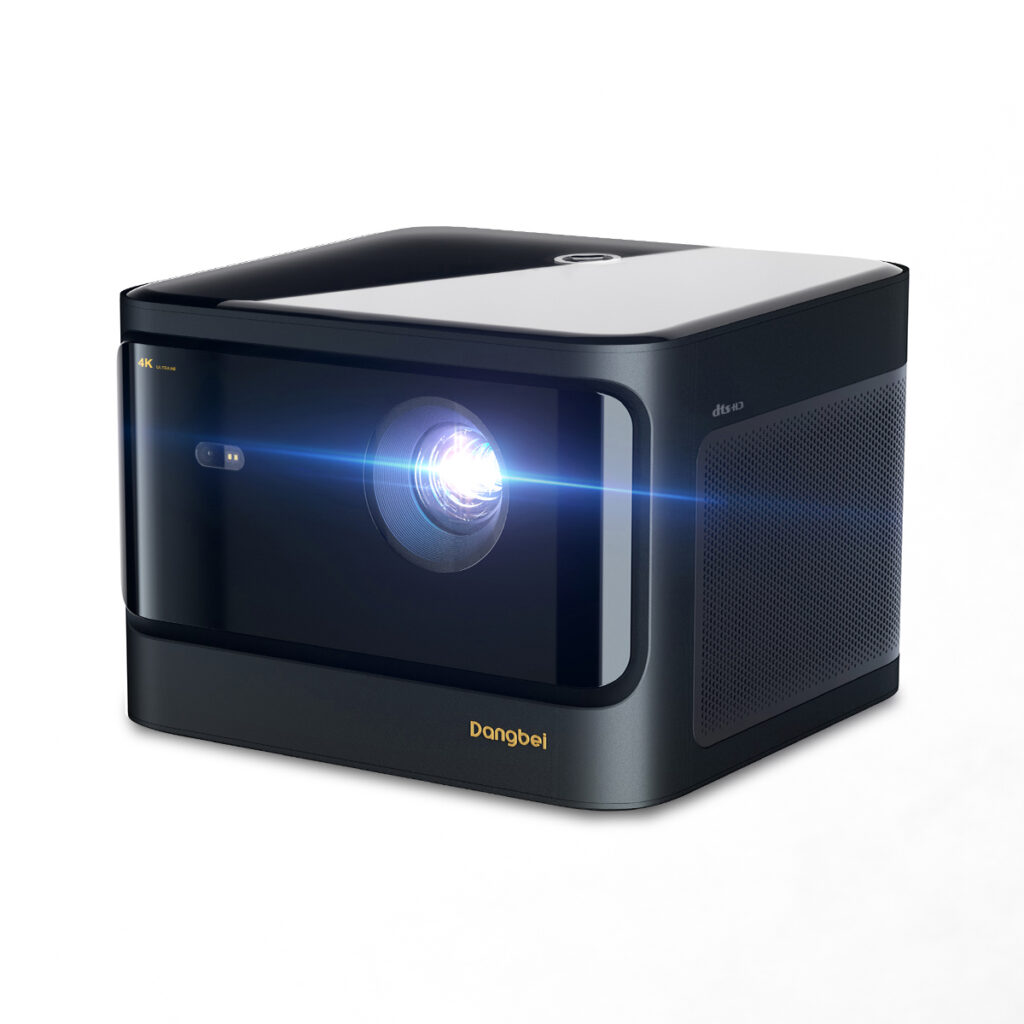