On Friday, Shares of Banco Bilbao Vizcaya Argentaria (NYSE: BBVA) declined -1.72% to $6.29. The stock grabbed the investor’s attention and traded 2,632,542 shares as compared to its average daily volume of 3.25M shares. The stock’s institutional ownership stands at 2.80%.

Noninterest income for the quarter totaled $271.0M, down 9 percent contrast to the $297.0M recorded in the fourth quarter of 2017. For the full-year of 2018, noninterest income totaled $1.10B, up 1 percent from prior year levels as several of our major fee-based businesses recorded positive performances. Particularly noteworthy were card and merchant processing fees (+37 percent), corporate and correspondent investment sales (+36 percent) and mortgage banking income (+87 percent). Conversely, weaker demand and economic conditions influenced investment banking and advisory fees (-25 percent) and money transfer income (-10 percent). Other income also recorded a decline in the quarter and for the year due in part to a decrease in syndication fees and other miscellaneous fees coupled with certain interchange fees  being reclassified to card and merchant processing fees in 2018.

Overall expense growth was well contained as noninterest expense totaled $602.0M, down 2 percent contrast to the prior year quarter, and for the full-year of 2018 was up 2 percent. Revenue growth combined with the strong focus on expense management resulted in record operating income of $351.0M in the quarter and $1.30B for the year, both represent a 23 percent increase over the respective prior year period.

BBVA has a market value of $42.16B while its EPS was booked as $0.84 in the last 12 months. The stock has 6.70B shares outstanding. Beta value of the company was 1.01; beta is used to measure riskiness of the security. 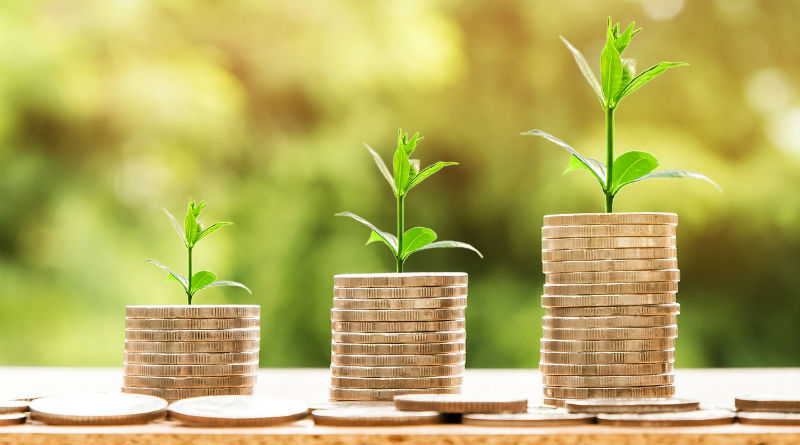