For the full year, Coeur stated revenue of $625.90M, adjusted EBITDA of $157.30M and cash flow from operating activities of $20.10M ($112.40M before changes in working capital). Counting $55.30M of non-cash write-downs, the Company stated a GAAP net loss from continuing operations of $49.00M, or $0.26 per share. On an adjusted basis1, the Company stated a net loss of $2.20M, or $0.01 per share. In addition to the non-cash write-downs in the fourth quarter noted above, the full-year figures also reflect (i) a modification to the deferred consideration received for the Company’s Bolivian partner sold in early 2018, (ii) the decommissioning of the in-pit crusher at Rochester, and (iii) an inventory adjustment at Silvertip during its first month of commercial production.

Fourth quarter revenue of $143.80M was slightly lower contrast to the prior quarter. Average realized gold and silver prices for the quarter were $1,214 and $14.59 per ounce, respectively, or 6% higher and 1% lower quarter-over-quarter.

General and administrative expenses were $7.10M and $31.30M for the fourth quarter and full year, respectively, or 8% and 7% lower quarter-over-quarter and year-over-year. These decreases were mostly driven by lower employee-related expenses. Exploration expense for the fourth quarter and full year was $4.10M and $25.40M, respectively. The Company focused its resource expansion efforts on its highest, near-mine growth targets at Palmarejo, Kensington and Silvertip. See page 11 for further details.

CDE has the market capitalization of $771.59M and its EPS growth ratio for the past five years was 47.70%. The return on assets ratio of the Company was -2.90% while its return on investment ratio stands at -2.20%. Price to sales ratio was 1.23 while 72.60% of the stock was owned by institutional investors. 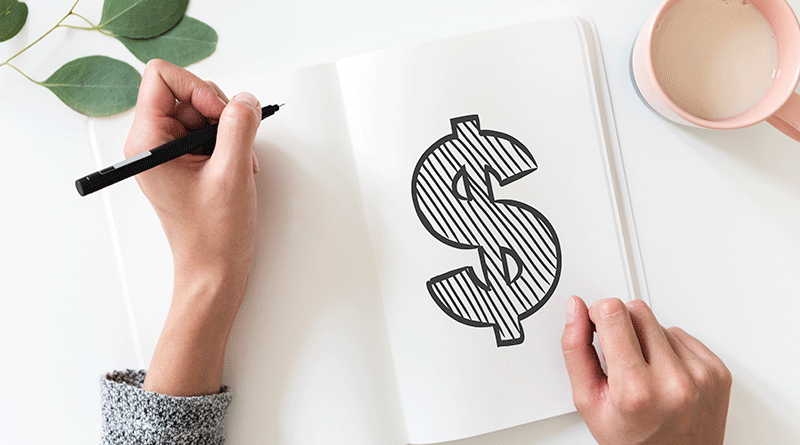