On Wednesday, Shares of Physicians Realty Trust (NYSE: DOC) inclined 1.64% to $17.94. The stock grabbed the investor’s attention and traded 1,108,297 shares as compared to its average daily volume of 1.36M shares. The stock’s institutional ownership stands at 96.70%.

Total expenses for the fourth quarter 2018 were $94.20M, a boost of 7% from the same period in 2017. The increase in expenses was mainly the result of a $5.00M increase in operating expenses, a $3.20M increase in depreciation and amortization, and a $2.50M increase in interest expense.

DOC has a market value of $3.27B while its EPS was booked as $0.29 in the last 12 months. The stock has 182.37M shares outstanding. In the profitability analysis, the company has gross profit margin of 71.00% while net profit margin was 13.00%. Beta value of the company was 0.58; beta is used to measure riskiness of the security. Analyst recommendation for this stock stands at 2.20. 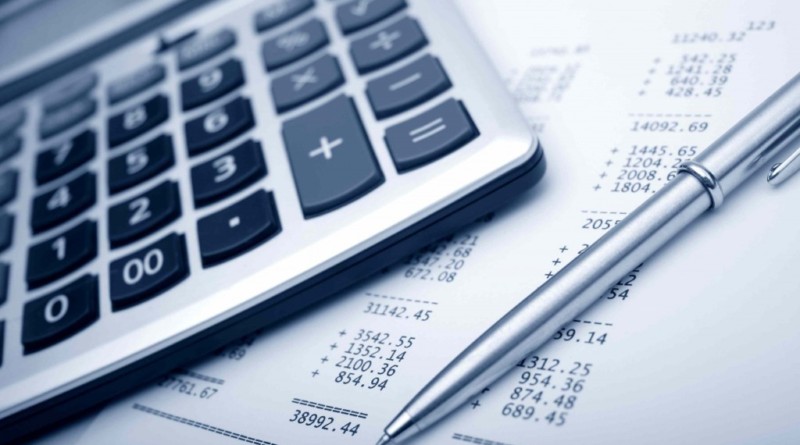