SM Energy Co. (SM) stated fourth-quarter net income of $309.70M, after reporting a loss in the same period a year earlier. On a per-share basis, the Denver-based company said it had profit of $2.73. Losses, adjusted for non-recurring gains, came to 18 cents per share. The results fell short of Wall Street expectations. The average estimate of 10 analysts surveyed by Zacks Investment Research was for a loss of 11 cents per share.

SM has a market value of $1.80B while its EPS was booked as $4.49 in the last 12 months. The stock has 112.57M shares outstanding. In the profitability analysis, the company has gross profit margin of 70.30% while net profit margin was 31.00%. Beta value of the company was 3.14; beta is used to measure riskiness of the security. Analyst recommendation for this stock stands at 2.30. 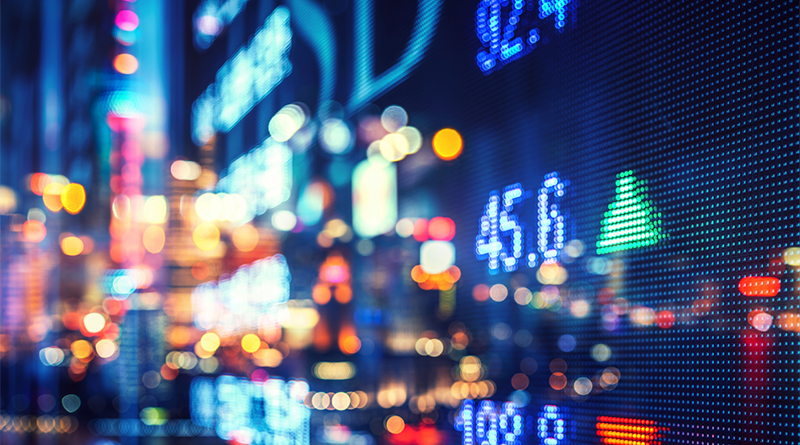