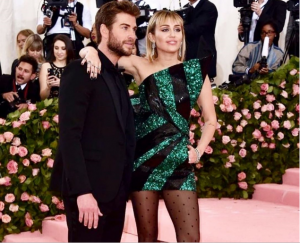 The relationship between Miley Cyrus and Liam Hemsworth is showing no sign of reconciliation. It seems these married couple is not going to get back together. As soon as the news came out that Miley Cyrus is divorcing Liam Hemsworth some people started pointing at Liam to be responsible for this situation but the truth is something else.

The insider said that the main issue lies with the social life of Miley Cyrus that she had encouraged throughout these years. And this beautiful lady is now unable to continue with the pressure.

Also, some pointed out that wild and unpredictable Cyrus might be missing her younger days and that’s why she has called for a much-needed break. It could be an inspiration coming from the people with whom she keeps hanging out regularly.

However, people close to this couple says that Liam Hemsworth was interested to repair this crack in their relationship and wished to live a calm and happy life once again. But somehow this idea didn’t work and things got worse so this couple decided to quit.

Some are placing the reasons hypothetically and it might happen that Cyrus was unknown to Hemsworth’s wish about restoring their happy life and that’s why she announced the separation.

There is no prospect of reconciliation between these two. Moreover, the fans of Cyrus have been speculating that they may find another episode of hers which is not too far from now.

Fans have already started commenting on their relationship status. One has shown empathy to the actor’s current situation and said that they all have unmatchable love for the actor. This commenter further said the man to stay strong.

Another fan reflected happiness with this decision and congratulated the actor saying a handsome person like him with a good job will receive loads of love from the fans. There are ample numbers of people who have respect for him.

Moreover, one of these fans has posted not to hate Miley for her decision as that behavior from the fans won’t help Hemsworth to feel any good. They might have separated but their love might not be. Also, this commenter said that any woman who is thirsting after this handsome won’t be able to win his company ever.

The relationship between Miley Cyrus and Liam Hemsworth is showing no sign of reconciliation. It seems these married couple is not going to get back together. As soon as the news came out that Miley Cyrus is divorcing Liam Hemsworth some people started pointing at Liam to […] 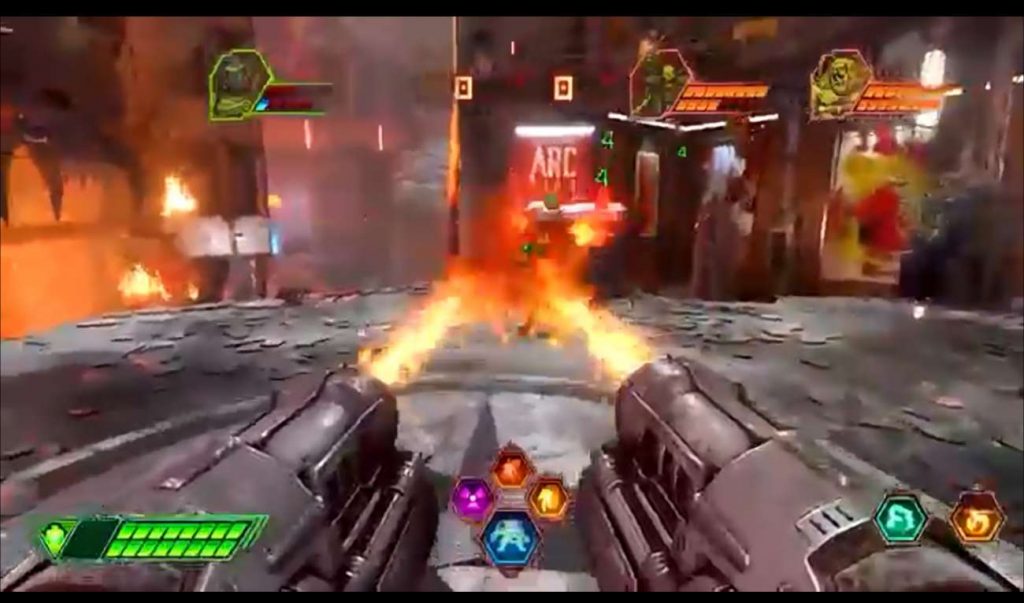