The entertainment industry is heavily run down due to the COVID-19 situation and its impact is huge, changing the recent future of the box office.

Fortunately, the big companies are trying their best to revamp their production level maintaining the safety guidelines of coronavirus. A Scarborough, Ont., man had been busy while shaping new ways of entertainment by taking a walk down memory lane with the most adorable, iconic fictional characters.

Eric Bauza told in an interview with Global News, “(In a) 2020 world, the only thing we have is nostalgia to keep our spirits up,” just after the recording of Space Jam: A New Legacy, a sequel to the popular 1996 film Space Jam.

The movie is ready to hit the box office in 2021, starring NBA star LeBron James. Many people will be surprised to hear that his co-star is none other than the Toronto-born voice actor Eric Bauza. He has debuted this year as the voice of Bugs Bunny in the HBO Max show Looney Tunes Cartoons produced by Warner Bros. Animation.

He said in the interview, “To know that I grew up on this stuff, something that’s widely received as Space Jam, to be able to contribute to the next version of it is something else — another Willy Wonka golden ticket for me. At the end of the day, these cartoons are for kids. We’re making them for kids. I’m a big kid, but I’ve got a kid — a four-year-old — and it’s all for him now.”

He is currently living his day in Los Angeles but he never hesitates to flaunt his love for Canada, especially his community of Scarborough.

The Cardinal Newman Catholic High School and Centennial College radio, television, and film graduate keeps no secret about his life in Midland Avenue and Eglinton Avenue East neighborhood, and his parents still live there.

“In a non-pandemic year, I would be there every three to four months. I would always make it back — always, always, always,” he said while reminiscing about his strolling days at Aunty Mary’s Fish and Chips on Lawrence Avenue East or chains not available in L.A. such as Swiss Chalet.

He seemed sad when he said, “This will be the first time in 41 years that I will not be in the same room as my mom and dad on Dec. 25. I’m not the only one.”

He said, “I was so Canadian I was wearing like a three-piece wool suit for a job interview in L.A. in the middle of August,” after deciding to return to Toronto to complete his graduation.

His phone flooded with messages from contacts. Some ended up being friends who motivated him to join his work again. He got breakthrough chances on voice acting jobs since 2007. He started working in the industry with the world of Looney Tunes 10 years ago, giving his voice to Marvin the Martian.

The entertainment industry is heavily run down due to the COVID-19 situation and its impact is huge, changing the recent future of the box office. Fortunately, the big companies are trying their best to revamp their production level maintaining the safety guidelines of coronavirus. A Scarborough, Ont., man had […] 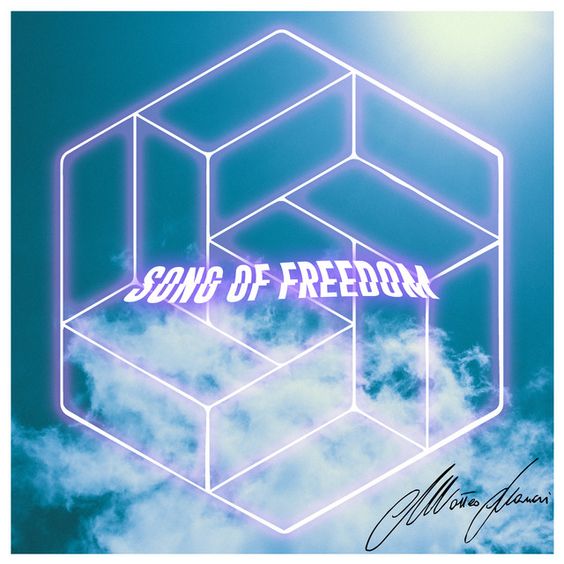