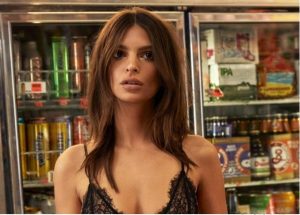 Top model Emily Ratajkowski got heavily trolled for her recent post on Instagram where she has a huge following base of 24.5 million.

The model is highly renowned for her hourglass figure and has achieved massive success in the fashion world for her clothing line Inamorata Woman. She models sensuous, barely-there bikinis, soft and feminine tops, curve-hugging skirts, dresses and more and has earned huge recognition for her flawless figure.

The model captioned her post saying that the lacy set she was sporting comes from her Inamoratawoman BODY range and polled for what her followers would like to see more from her store.

The photo was clearly meant to display the lingerie but the fact of her wearing and posing in a convenient store didn’t go down well with some.

A comment followed up soon which read that anyone could just step inside a local shop and undress and post for a picture because it does not seem unusual at all.

The model has been under constant limelight for the photos she shares on social media. Sometime back, Emily had posted a photo from her Inamorata Woman where viewers could figure out whether she was wearing the bikini upside down or not. Few of them found the photo extremely vulgar and went on to slam her vigorously. Although Emily chose to stay tight-lipped haters left no stone unturned to share their opinions.

The model worships a slim and flawless figure with no amount of fat on her and is often seen posting revealing photos of her for which she has been slammed multiple times and has even been accused of photoshopping.

Reportedly a few days back Emily had photoshopped her photo so much that her ribs and stomach seemed disfigured which further invited unnecessary accusations and body shaming.

Amidst all the slams she gathers for her revealing photos, the top model continues to take the comments head-on and continues to go viral for her bold photos on social media.

Comments are still being awaited for how Emily Ratajkowski was looking in lingerie in a convenience store.

Top model Emily Ratajkowski got heavily trolled for her recent post on Instagram where she has a huge following base of 24.5 million. The model is highly renowned for her hourglass figure and has achieved massive success in the fashion world for her clothing line Inamorata Woman. She models Read the full article… 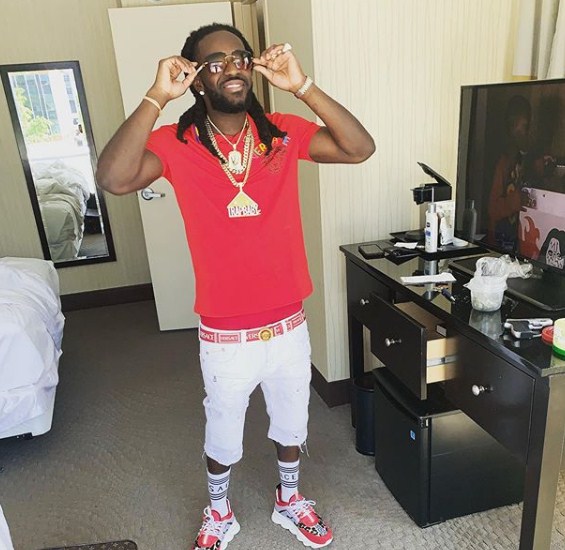