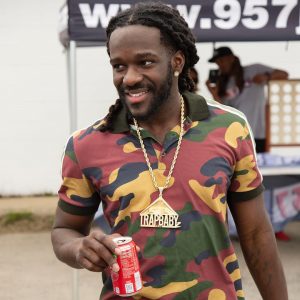 Trap Baby Dre has kept the traditional hip hop methods alive along with a creatively unique and unpredictable swing that introduces him as a musical magician. ‘There He Go’ is the epitome of musical brilliance. The uplifting beats and the swagger with which the track has been carried are thrilling. The swagger of the lead artist is of prime importance throughout the entire track. The rhythmical tones have played their part too in keeping the pot boiling. I was enchanted by the magical spell of ‘Ganja Mann’ at the very first listen. The video doesn’t have too much to offer apart from the style and swag of the prominent rapper that most of the modern hip hop fans follow.

The musical ingredients of the track have filled the gaps left open by the visual incompetence. The slow and steady buildup of the structural arrangement kept me hooked throughout the 3 minutes long run. The vocal performance of Trap is pretty accessible and relatable too. The verses catch up with the pace at the halfway mark and then cast its magical spell over the musical agreement. The energizing and musically satisfying vibes of ‘There He Go’ have the strength to bind the listeners and deserve 4.6 stars on the rating meter. 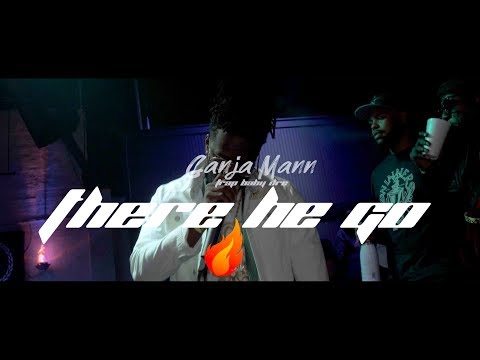 For more updates check out the following links :

Mon Dec 2 , 2019
The storyline of Black Future ’88 is based on a post-apocalyptic world where the people are trying to start everything from scratch after a nuclear explosion. The user will be playing the character of one of the survivors that are trying to fight the enemies to reach the […] 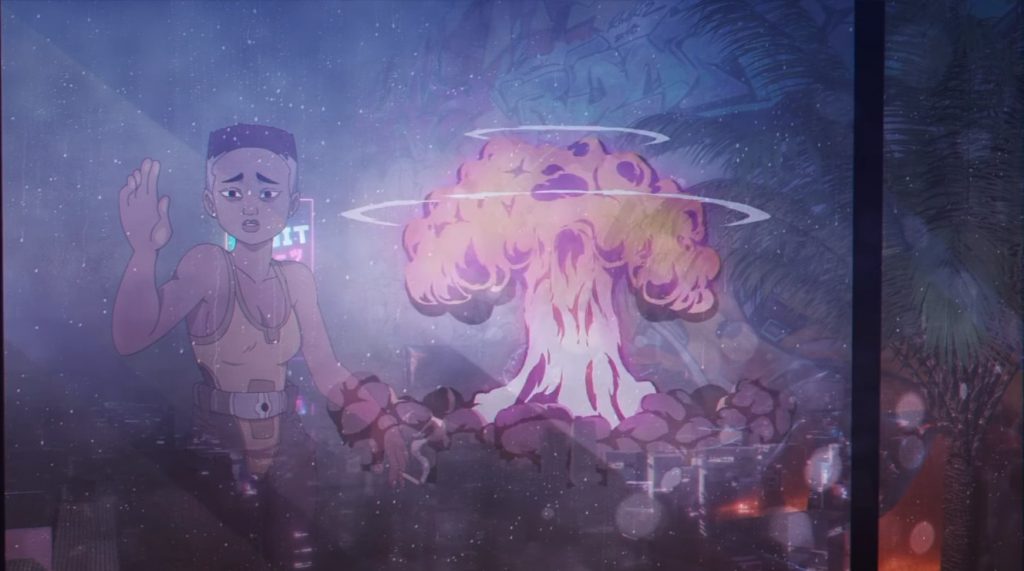