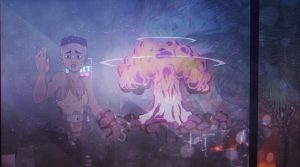 The storyline of Black Future ’88 is based on a post-apocalyptic world where the people are trying to start everything from scratch after a nuclear explosion. The user will be playing the character of one of the survivors that are trying to fight the enemies to reach the top of the tower. The mission of the game is to kill the evil architect Duncan.

Duncan was responsible for the disastrous situation of the world. The bomb was dropped by him in the summer of 1988. By Christmas, the explosion covered the sun that led to darkness across the entire world. Situations got worse due to continuous rainfall that led to a flood.

The nuclear bomb survivals died due to floods. In the new world, the lives of people are measured in terms of minutes.

The world stopped showing time and to the survivors, it is still 1988.

And, Duncon is making it even tougher. To reach the top of the tower, the player needs to use guns and swords to kill the villains who are Duncan’s henchmen, wardens, and also insane junkies. The architect even placed some booby traps to stop people from reaching the tower.

To the character’s help, the stylish cyberpunk 2d vertical tower game Black Future ‘88 reveals weapons in new trailer. You will also be provided with weapons to use, like a Night Piercer which is a modified nail gun that allows the players to swap positions with the enemy. It can also be used for defending as it can destroy bullets. The Money Shot is also pretty devastating. But, you need to use to pretty wisely, only for the big troubles. You need to spend some money on it to purchase the bullets.

You can also use the Gonnerator to slow down your descent if you fall from the tower. You can use it to shoot on the ground; as a result, you don’t fall to death. The Blood Lance can be sued to refill the health of the character. But, it is a weak weapon, so you would need various combinations to kill the enemies.

The extremely powerful Blink Canon can be fueled by your dash charges. The Vapour Smelter can be used to fire up the enemies.

The fate of the entire world rests on the character of your shoulders. By killing Duncan, you can stop the nuclear rain and give the world a new start.

Jin ‘Mystic’ Seong-Jun Will Once Again Appear In The League Of Legends Professional Season 2020 As Confirmed By Afreeca Freecs.

The storyline of Black Future ’88 is based on a post-apocalyptic world where the people are trying to start everything from scratch after a nuclear explosion. The user will be playing the character of one of the survivors that are trying to fight the enemies to reach the Read the full article… 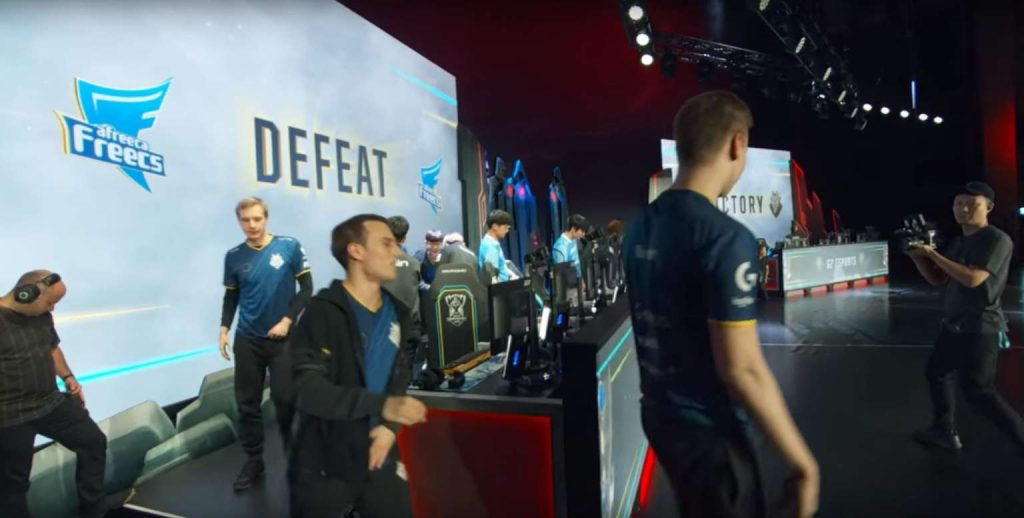