The same instance happened with PUBF gamer Frolicer who had recently submitted a video of him for the 2019 PUBG Awards in which he was crowned with the Week 4 first-place champion for all the right reasons.

PUBG Gamer wins week 4 of the 2019 PUBG Awards with his impressive close-range sniper triple-kill.  Week 4 was supposedly the last and final week of the month-long event and demanded players to show off their engaging skills while using the Win94. Anyone watching the video is certainly going to feel heavily impressed and engaged with Frolicer’s triple headshot.

The most humorous thing was to see the prolific player Frolicer’s reactionless and it seemed as if it’s no big deal for him to smash three enemies consecutively.

Frolicer being the first place finisher has been showered with lots of PUBG goodies, a physical 2-019 PUBG Awards trophy, a physical t-shirt, and an in-game t-shirt.

However, he is not the only winner. As it happens that every week the PUBG Corp selects over 50 winners. Amongst that, one-second place winners will be rewarded with both in-game and physical t-shirts, while the third-place winners will get only the in-game t-shirt.

As already known to all this was the last week to submit the clip. The first week’s category was Aim to Win, which challenged the PUBG players to go ahead with an impressive or entertaining kill with a throwing melee-weapon.

The second week was called ‘I Meant to Do That’ Week in which the gamers who committed a mistake but somehow managed to recover with a stroke of luck or due to pure calculation were highlighted. Week 3 was also stated as the ‘Just Got My License’ week in which the players were convinced to strike off their enemies in the most spectacular fashion using vehicles.

The title of the sole winner of the 2019 PUBG Awards will be presented to the video that receives the maximum number of votes and the winner will be given the 2019 Golden PUBG Award.

Gamers who are willing to participate in the voting procedure must keep a sharp watch on the PUBG website or their social media platforms to stay updated with the latest information regarding where to watch the videos and cast their vote.

One of the most satisfying things for a gamer is when they can kill within a close-range. And what adds to that satisfaction is when they can succeed in three consecutive close-range sniper kills. The same instance happened with PUBF gamer Frolicer who had recently submitted a video of Read the full article… 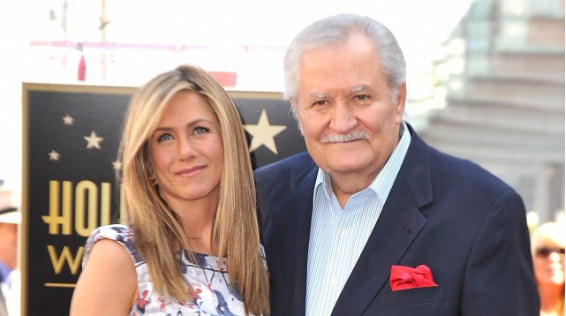