Despite warnings from health experts, the upcoming Tokyo 2020 Olympic venues will permit up to 10,000 Japanese fans. Overseas spectators are already banned but organizers said domestic fans could attend providing crowds did not exceed 50% of a venue’s capacity.

The permission comes with a few rules. Attendees will not be allowed to shout or speak loudly and must wear face masks at all times while in venues. The Olympics are scheduled to begin on 23 July, while the Paralympics follow a month later, from 24 August.

The decision to allow spectators comes despite the release of a report last week by Japanese medical experts that said holding the Games without spectators was the “least risky” and most desirable option. Tokyo 2020 organizing committee president Seiko Hashimoto said, “There are so many cases, domestically and internationally [of] sports events with spectators. By exercising thorough measures and based on the government criteria, we believe we can hold the Games with spectators. The entire world is facing the same issues and we have to work together to overcome them.”

Delegates and sponsors will not be included in the 10,000 spectator limit. If there is a rapid increase in Covid-19 infections and impact on Japan’s healthcare systems, the five parties will consider further restrictions. Games may trigger a surge in coronavirus infections in Japan. As a result, Prime Minister Yoshihide Suga last week encouraged the Japanese public to watch the Games on television, rather than attending events in person.

On Sunday, a state of emergency in Tokyo was lifted, five weeks before the start of the Olympics. Emergency Covid-19 restrictions had been in place in Japan’s capital and other prefectures since late April amid a surge in infections. However, some “quasi-emergency” measures will remain in some areas, including Tokyo, until 11 July. On Saturday, a Ugandan athlete because the first to test positive for Covid-19 on arrival in Japan.

Tue Jul 6 , 2021
Definition of self made here we learn more about the new upcoming entrepreneur – Harneet Kaur! (YourDigitalWall Editorial):- West Midlands, United Kingdom Jul 6, 2021 (Issuewire.com) – Harneet Kaur from Birmingham is ready to take over the world with her new innovative social media app – OutOut. Here we get to know the […] 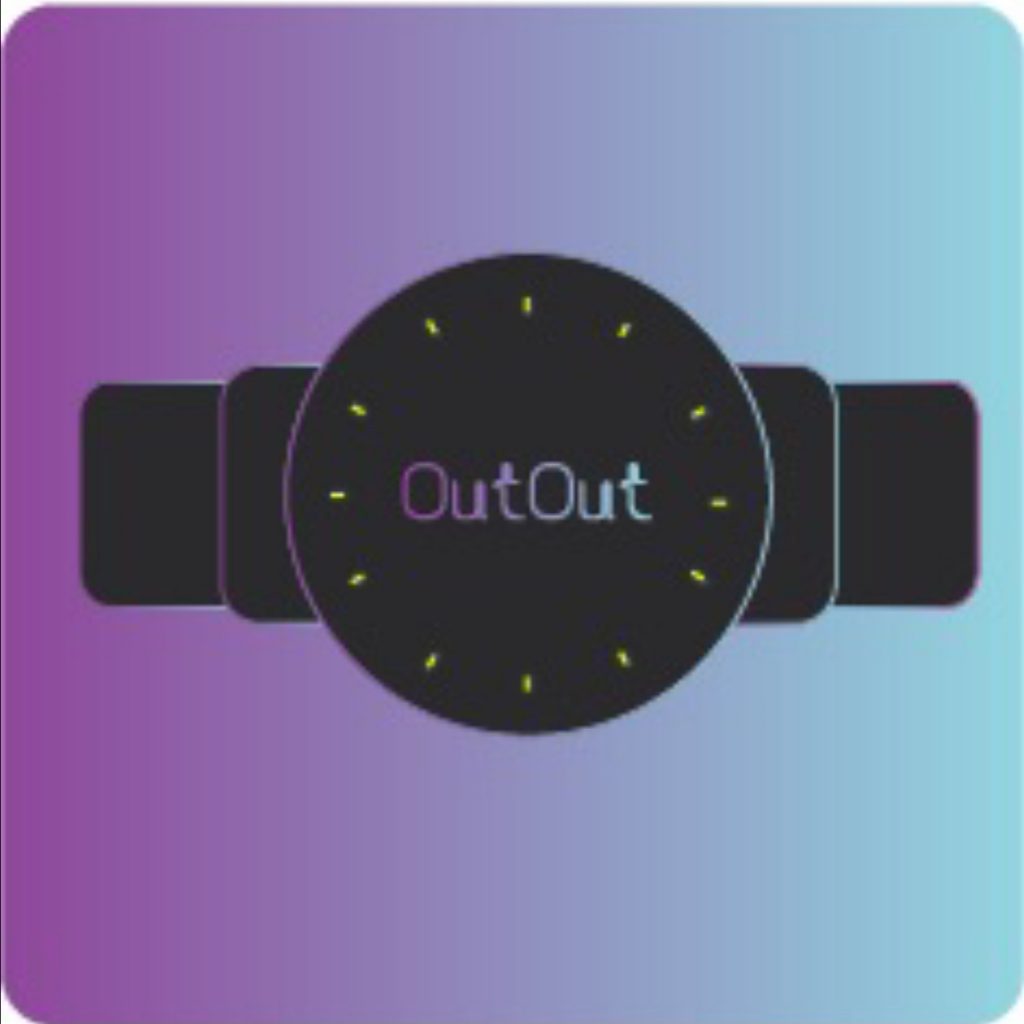