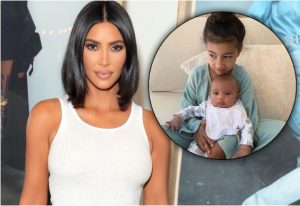 The photo looks super adorable as North is doing a great job and seems to have grown a lot more mature since she was nowhere near as being gentle and showing love to her other brother Saint, who was an infant then.

The photo shared by Kim shows North as a calm and attentive child as she feeds her baby brother attentively and makes it obvious that she knows what she is doing.

It clearly shows that North has been in practice with both Saint and Chicago.

Kim shared the picture with a heartfelt image and captioned it as a flashback to the time when Psalm was a little toddler. She also expressed her overflowing emotions by saying how her baby Northie has been so helpful and that they are growing up so fast.

As soon as the photo released, fans started pouring in love for all of them by saying things like Precious and also by saying that North’s choker is stunning.

Some other fans shared how her mother always told her that her first daughters are always special and that she is also a firstborn like North who has helped raise all the other four siblings. She concluded her statement by saying how blessed she and Kanye is with North by their side.

The photo has received a lot of heart emojis and www comments since people were gushing over the lovable photograph of the cute siblings.

This throwback picture came out after Kim recently revealed that Kanye and she have gifted North the same jacket for Christmas, which Michael Jackson had worn with Elizabeth Taylor.

The gift is worth it as North happens to be the best loving and caring elder sister.

Kim Kardashian wins the internet by sharing a super cute throwback photo on social media. KUWK: Kim Kardashian shares a picture of North Bottle feeding baby Psalm- Check it Out! The photo looks super adorable as North is doing a great job and seems to have grown a […] 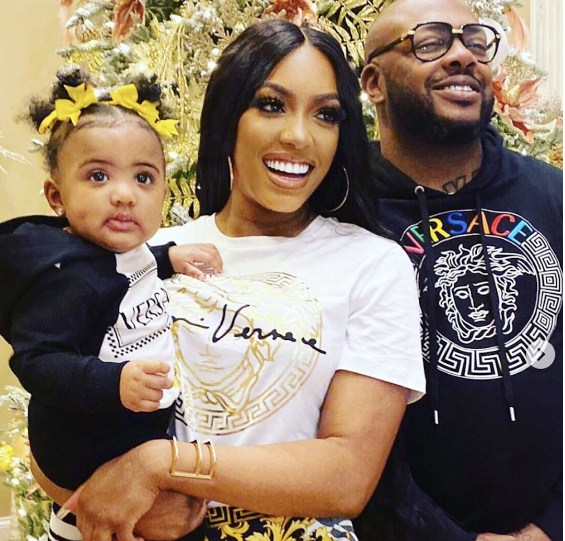