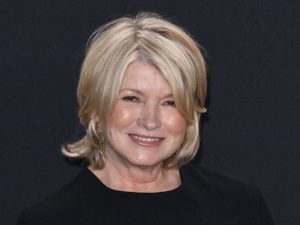 Gwyneth Paltrow recently came up with new items for her personal brand and one of them is scented candle that she claimed to be smelled like her vagina! It seems she tried to show her humorous part of her personality but she has managed to make headlines with her statement whether she meant it or not. Witnessing such poor capability, Martha Stewart Jokes About Gwyneth Paltrow’s Goop Brand – Says She Promotes Her Products ‘Irritatingly’. When Martha Stewart visited on the set of Watch What Happens Live With Andy Cohen, she slammed Martha Stewart for her comment as the discussion was brought up.

Martha Stewart is famous within her fan base for her successful skills in brand marketing regardless of going to prison. It is revealed on the set of the show that Martha finds Gwyneth Paltrow’s way of promoting her products very sloppy and irritating but she also said that she should do it with her magic.

Martha thinks it’s all gimmick for letting more people listen to her about the new product with a funny yet controversial statement that can work for her. But when Martha was asked if she would like to buy the scented candles, she simply said no without hesitation. Then the host of the show asked her opinion about what she thought of the candle telling about America, and Martha explained why it did not claimed much of anything except letting the world know that America has got horny men in ample. She was seen slashing Gwyneth Paltrow for her way of thinking to sell her candle that carries the smell of her Vagina.

It came out that it was nothing but a joke as one day Gwyneth and the designer of the candle were making fun of the scent of the new product and Paltrow blurted that it was just like the supreme perfume of her genital. But in reality, the described candle comes in different perfumes including ambrette seed, cedar absolutes, damask rose, geranium, and citrusy bergamot.

It was quite a surprise to Martha and Cohen that the newly dropped candles were all sold out in a jiffy. That shows how efficient she is both as an entrepreneur and Hollywood actress though not everyone finds her strategies ethical and sensible for selling the items.

It is true that Gwyneth made this kind of stunts and comments adding sensational touch to the products many times before and some of the products that were launched were not even FDA-approved.

The news of the scandalously vaginal scented candle came out shortly after Gwyneth Paltrow made an appearance in  a brand new youtube video in which she brought back her popular Harper’s Bazaar cover back in 1997. It was a fact that Paltrow lost enormous weight after the emotional break down for breaking up with Brad Pitt when it was published.

Gwyneth Paltrow recently came up with new items for her personal brand and one of them is scented candle that she claimed to be smelled like her vagina! It seems she tried to show her humorous part of her personality but she has managed to make headlines with Read the full article… 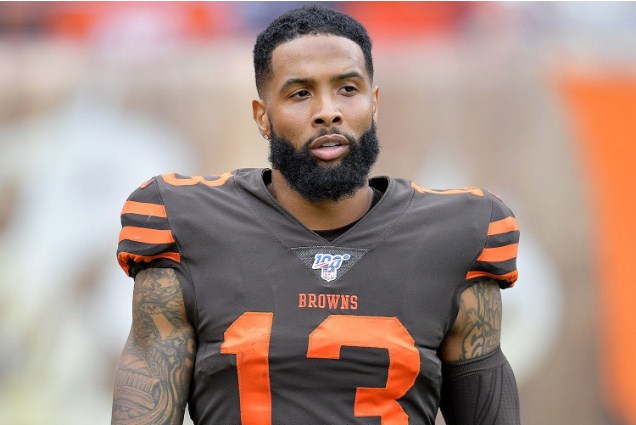