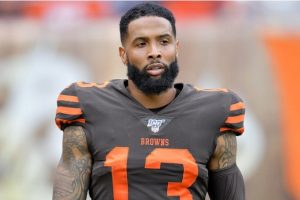 Footballer Odell Beckham Jr. has got into big trouble after being allegedly accused of slapping the butt of a cop. The incident took place in the locker room of LSU in the wee hours of this very month! Wendy Williams Scolds Odell Beckham After He Gets In Trouble With The Law Over Slapping A Cop’s Behind – ‘You Should’ve Known Better!’ after his unexpected behavior came out publicly.

Wendy Williams did not hold back any opinion of her on the same and slammed 27-year-old Odell Beckham who currently plays for Cleveland Browns.

The team was celebrating in the locker room and the jovial event was being captured on video. This led to the reveal of the part where Odell was seen abusing the police and the video took no time to go viral on social media.

A representative of NOPD informed HollywoodLife that a misdemeanor arrest warrant was issued by The New Orleans Police Department for a simple warrant against the football player last Thursday.

Wendy Williams immediately commented on the entire episode saying that Odell should have known better regarding his behavior. She said that Odell, who is now 27 years of age, is mature and old enough to realize moral and political integrity in the backdrop of the times that society lives in at this moment. It is not permissible to touch anyone without their consent, let alone smacking them on the butt. She continued saying that that incident would have had the same implication if it was a woman in the police’s place or a woman in Odell’s place. Even if it is happing within the walls of the locker room, the incident is completely uncalled for. And as per the video, the policeman did not look very pleased with his behavior.

Wendy Williams said that the implications of this incident could have had more serious bends for Odell.

She rather scolded Odell saying that he should consider himself lucky to have been slapped with just a mere battery charge. Things would have gotten worse if the warrant contained allegations of sexual assault and it is something he should take seriously for his own good.

The Cleveland Browns also issued a statement regarding the issue after the arrest warrant was sent out to him.

They said that they are in clear with the whole incident and are in regular touch with the player and his reps regarding further updates on the issue.

Footballer Odell Beckham Jr. has got into big trouble after being allegedly accused of slapping the butt of a cop. The incident took place in the locker room of LSU in the wee hours of this very month! Wendy Williams Scolds Odell Beckham After He Gets In Trouble With Read the full article… 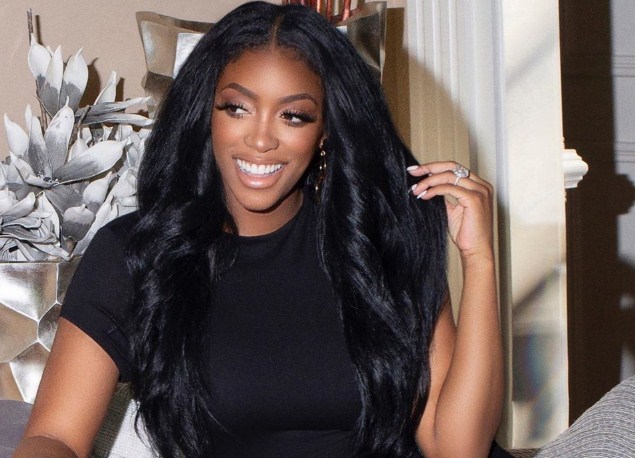