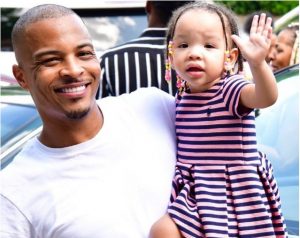 Since the unfortunate death of the legendary basketball player and her daughter Gianna, people have been flooding social media with quotes of the star along with images and videos.

This unfortunate event has led to people realizing the moments they spend with their loved ones as long as they are alive.

Many people are putting more attention on their relationships and they are asking for forgiveness to those they have hurt.

Many celebrities are now showcasing their love for children over social media.

T.I. is also one of those many stars and he has publicly proclaimed his love for Tiny Harris and the kids.

T.I. shares the sweetest photo of his baby girl, heiress Harris and has fans in awe.

A fan commented, ‘Already know you can’t say no to that face’ and some other person said, ‘Heiress is getting to be more your twin now!!!’

Another person wrote: ‘Beautiful family tip as always, love from the midwest’ and another follower remarked, ‘How beautiful she looks and a great father.’

Somebody else said: ‘She’s so precious. Much love King, you are richer in spirit. God (Allah). Bless the children for they are the future.’

Another fan wrote, ‘The prettiest little expression when a daughter looks at her father.’

Another followers praised the father-daughter duo by stating, ‘I have no words for the joy that I feel to see black fathers, as the first major male figure in their daughter’s lives, teaching them how they should be treated and enabling them to understand what they should and should not accept as an adult in their relationships.’

Tip is also promoting a popular petition associated with Kobe.

Since the unfortunate death of the legendary basketball player and her daughter Gianna, people have been flooding social media with quotes of the star along with images and videos. This unfortunate event has led to people realizing the moments they spend with their loved ones as long as they […] 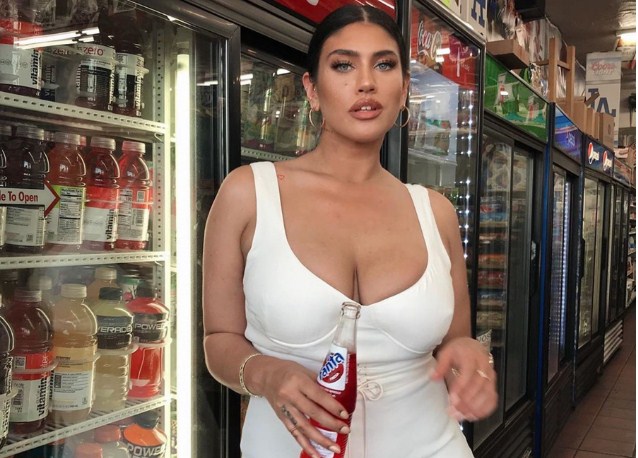