As per reports, Justin Long and his brother Christian have turned heads with their latest revelation. Justin Long and His Brother Say They Might Have the Coronavirus but somehow they are not able to get the tests done.

As per Justin Long’s podcast, named Life is Short which got aired this Tuesday, the brother duo spoke on how both of them started feeling uneasy after Christian’s girlfriend returned from a work trip.

It seems that the matter appears quite funny to both as the 41-year-old casually joked with his brother on how they should go around telling everyone that they have contracted the deadly corona virus. Added to this, Justin added that he might have it too. To which the 38-year-old responded that they were not being paranoid from any aspect but is pretty sure that they have been infected.

According to Justin’s statement, Maggie who is Christian’s girlfriend returned from her work trip a few days back and was experiencing corona virus symptoms as well. After this instance, both the brothers started feeling unwell. Justin further added that Maggie’s symptoms tallied everything which the public and the CDC have so far described which includes fever, dry cough, and chills.

With such things being said, Maggie is already on the 12th day of her recovery session and she has been feeling a lot better lately. But the sneaking part is that when Maggie’s symptoms started fading away it was both Christian and Justin who started showing up with similar symptoms.

As per Jeepers Creepers alum, both of them started to panic about them contracting COVID-19 as they noticed similar symptoms like tightness in the chest, nausea, achiness, and headaches in them. Added to this, the actor further claimed on how his brother and his girlfriend had lost their sense of taste and smell during that phase.

Unfortunately, neither of them could get the tests done as they weren’t considered posing a risk. However, due to their suspicion both of them have been advised to self-quarantine in order to avoid the spread of the virus, just in case they already have it.

If news gets assured that Justin and his brother have contracted the COVID -19 in real then it wouldn’t be the first time when a prolific actor got infected.

When the pandemic had just started to show itself in the United States, Tom Hanks had reported that both he and his wife were feeling sick in Australia. After which both of them were tested positive for the corona virus and were thereafter quarantined.

As of now, both parties have made their way back to the United States.

As per reports, Justin Long and his brother Christian have turned heads with their latest revelation. Justin Long and His Brother Say They Might Have the Coronavirus but somehow they are not able to get the tests done. As per Justin Long’s podcast, named Life is Short which got aired […] 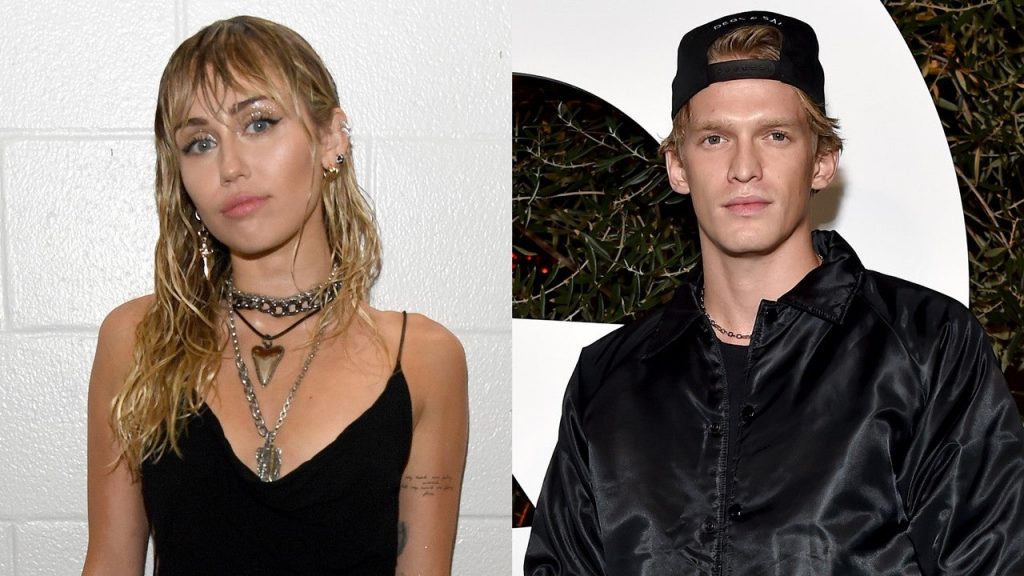