It has already been six long months that Cody Simpson and Miley Cyrus have been dating each other and the loving couple wanted to mark their half journey on a special note. Cody Simpson Celebrates 6 Months Of Dating Miley Cyrus With Sweet Message!

It seems that the Australian singer wanted to make the fellow musician special and although the post had been updated on April 1s, instead of pulling her leg, Cody expressed his love for her.

It was on April 1 when the pair actually celebrated their six months anniversary and it looked that both of them are really happy together in their romantic relationship.

Cody who showered his girlfriend with love took to his Instagram Stories to share a very special message.

Cody shared a photograph of Miley that highlighted her natural beauty since the singer had absolutely no makeup on and instead she had some pimple cream dotted here and there on her face. Cody wrote that spending 6 months with her is worth spending a lifetime with anyone else, and concluded by confessing his love for her.

The singer chose to share a black and white picture for the proposal in which Miley was smiling and looking into the distance which is kind of candid but very sweet.

As per reports, Miley and Cody had made their love affair public in October of the last year after few weeks of Miley and Kaitlyn Carter parting their ways as they ended their short time fling in the aftermath of her Liam Hemsworth divorce incident.

But as fans know, that since the time these love birds have come together, they have been inseparable and moreover, Cody has become a big part of Miley’s family.

Added to this Miley also took Cody as her date at her brother’s wedding back in the month of November.

Now talking of her ex, Liam, he also seems to have moved on in life wand is currently dating Gabriella Brooks with whom he has been dating for a few months now.

They also appear to be in love just like Miley and Cody and have also been captured on camera by the paparazzi while they were hanging out in Australia, while at the beach, with his family, and also in other instances.

Fri Apr 10 , 2020
Porsha Williams is trying to calm her stressed fans and followers on social media by messaging them and sharing continuous posts on her wall. She is keeping up with her worried fans via the Dish Nation show as now she can work from home. Porsha Williams Is Doing Her Best […] 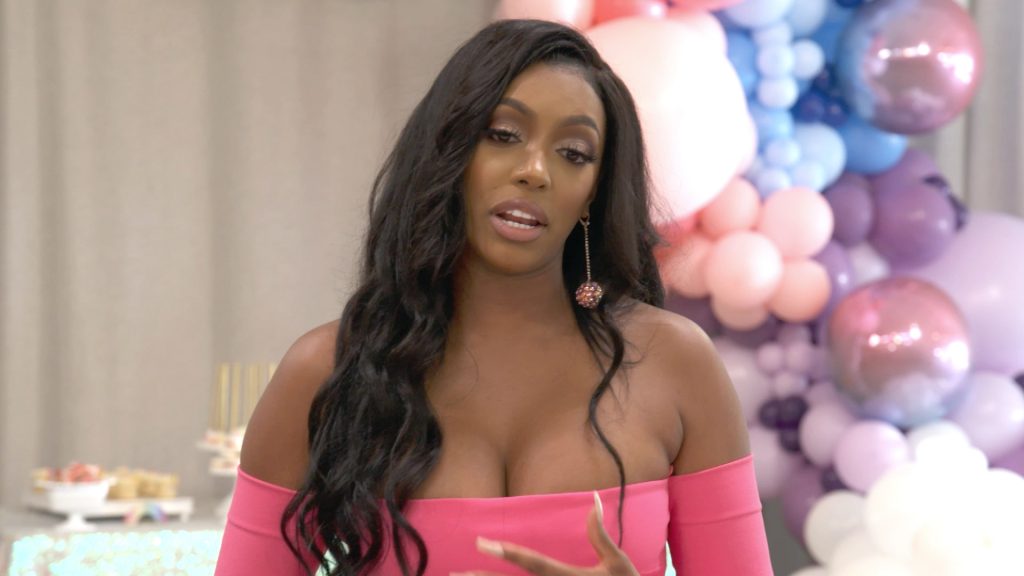